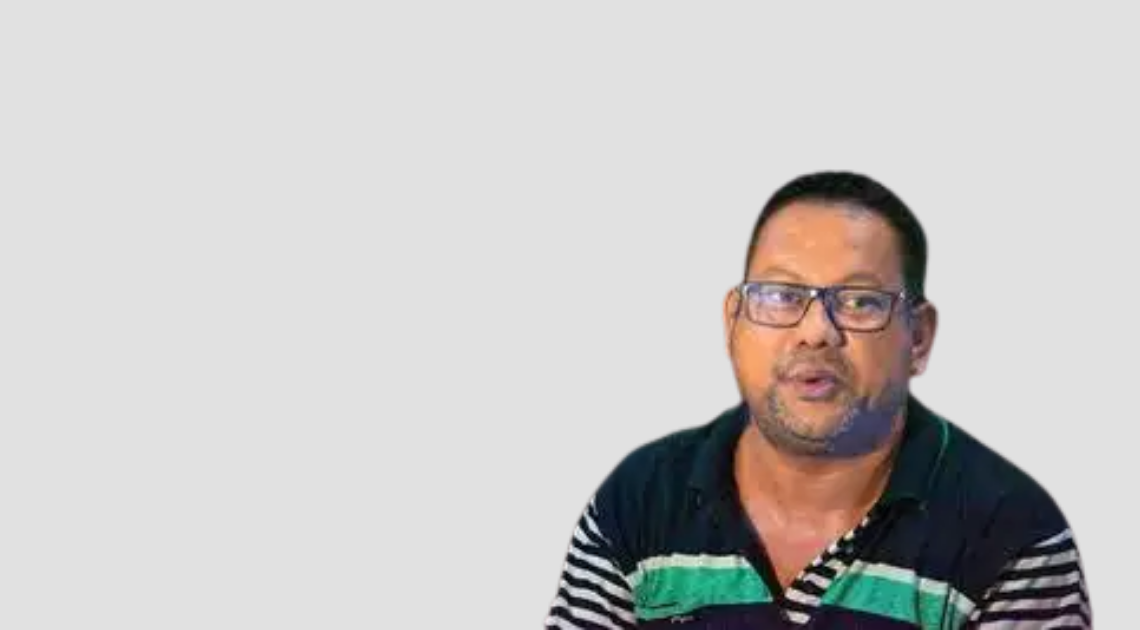 The interrogation takes place despite the fact that Gadling has questioned the basis of ED’s investigation.

ON August 10, the National Investigation Agency (‘NIA’) court, presided by Special Judge Rajesh Kataria, allowed the Enforcement Directorate (‘ED’) to record human rights lawyer and Dalit rights activist Surendra Gadling’s statement on his alleged connection with money laundering. According to the NIA court’s order, whether there are proceeds of crime or not falls under the purview of investigation and hence, interrogation by the ED needs to be permitted. Accordingly, Gadling will be interrogated from August 17 to August 19, in Taloja Central Jail.

Gadling is an accused in the Elgar Parishad-Bhima Koregaon case and is lodged in Taloja jail. He has been in detention for over four years now, having been arrested in June 2018.

Gadling had earlier replied to the ED’s formal notice. Gadling submitted that, “The ‘proceeds of crime’ is sine qua non to ED proceedings”. Gadling argued that under the chargesheet, which runs into thousands of pages, the predicate offence shows no proof of proceeds of crime, and hence, there was no basis for the ED to investigate. Gadling further submitted, “Nowhere in the charge sheet does it say I have used a bank account in a fictitious name, but the ED has, before this court, stated on oath that I have received the money in a bank account under a fictitious name”.

Gadling contended that the ED had registered an Enforcement Case Information Report (‘ECIR’) because he is likely to be let out on the basis of default bail and reports by independent digital forensics firm Arsenal Consulting, and hence, this curtails his freedom and amounts to harassment. “ED proceedings are a fishing inquiry and are thus not permissible”, Gadling stated.

On July 28, the ED approached the special NIA court seeking permission to record Gadling’s statement for his alleged connection with money laundering. The interrogation is based on an ECIR registered against Gadling under the Prevention of Money Laundering Act, 2002, in March last year. The ED alleges Gadling’s involvement in the fundraising and disbursement of funds for “violent activities”. It has linked its probe to the existing Bhima Koregaon case being investigated by the NIA.

Representing the ED, Special Public Prosecutor Sunil Gonsalves submitted that it would record Gadling’s statement in jail, and hence, a notice was not required. Noting that the ED will not be prejudiced, the court issued directions for the issue of a formal notice to Gadling. Consequently, a notice was served to Gadling in jail on July 28. On July 29, Gadling prayed for time to file his reply.

The prosecution in the Bhima-Koregaon case has filed three charge sheets exceeding 5,000 pages, and intends to cross-examine at least 200 witnesses. Thirteen of the 16 accused persons have now spent between almost two to over four years in judicial custody without trial, with one of them, Fr. Stan Swamy, having passed away in judicial custody in July last year after contracting COVID in prison while awaiting bail on medical grounds.

An independent investigation by Arsenal Consulting, a leading and independent expert firm on digital forensics, has revealed that sophisticated malware was used to plant the digital evidence that forms the basis for the prosecution’s case, on the devices of Gadling and another of his co-accused, activist and researcher Rona Wilson. Arsenal’s findings were published in four reports last year.

Last year, it was also revealed by an investigation by a consortium of 17 media organisations across the world that eight of the accused persons in the case were targeted for snooping through the Pegasus spyware. Subsequently, the Supreme Court appointed a Technical Committee to investigate the allegations of surveillance by several civil society members; the Committee, at the insistence of seven of the accused persons and their counsel, took possession of the seven persons’ mobile phones to inspect if they were infected with Pegasus, earlier this year.