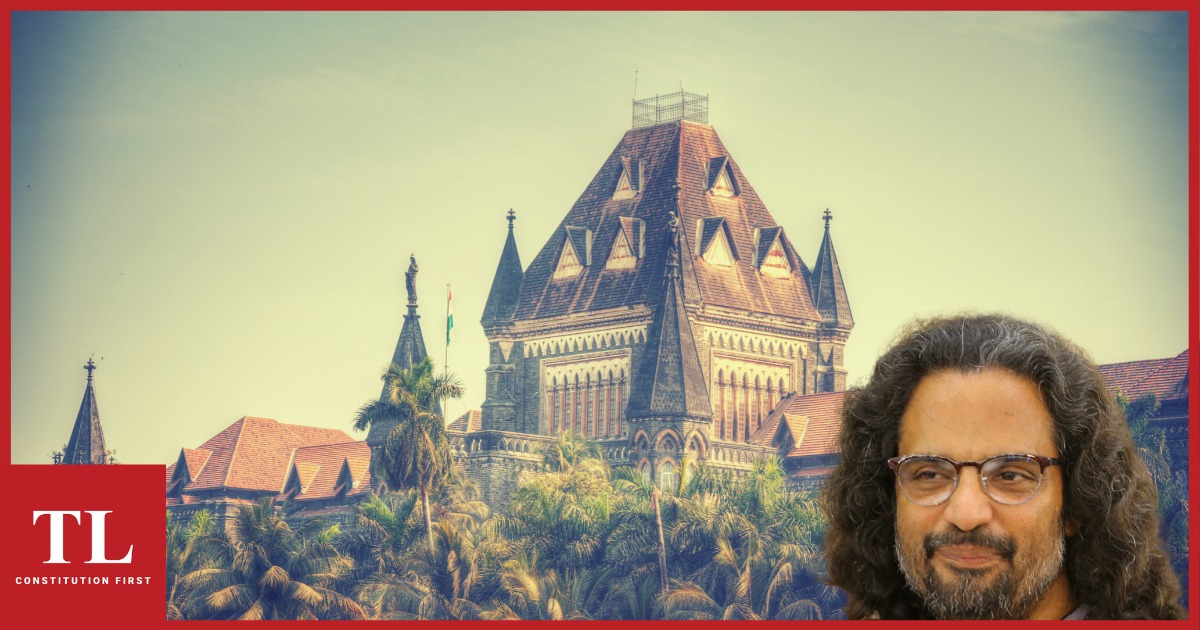 THE Bhima Koregaon case came into the spotlight again when The Washington Post made a sensational revelation that the electronic evidence being used against the activists in the Bhima Koregaon case was planted. It relied on the report prepared by a digital forensics firm, M/s Arsenal Consulting, which was approached by the defence lawyer of one of the accused, Rona Wilson, for examining an electronic copy of his seized laptop.

Wilson, who has been an under-trial in the Bhima Koregaon case since June 6th, 2018, recently approached the Bombay High Court, invoking Article 226 of the Constitution of India, and Section 482 of the Criminal Procedure Code, 1973, seeking the quashing of sanctions to prosecute him and others under the draconian Unlawful Activities (Prevention) Act, 1967.

He also contends violation of his fundamental rights, defamation, loss of reputation, incarceration, and inhuman treatment, and demands the restoration of his liberty forthwith.

In the voluminous petition, he has also taken support of the forensic analysis report procured by him from M/s Arsenal Consulting.

Last week, the Bombay High Court had directed the National Investigating Agency (NIA) to file its reply on or before 29th April, and had posted the matter for consideration on that day. Though the matter did not reach and therefore stood adjourned to 4th May 2021, NIA filed its reply opposing the plea.

In his petition, Wilson has also relied on various materials to assert that he and others in the case have been framed.

He stresses that the requirement under Section 65B of the Indian Evidence Act, 1872 has not been met and that an important query by the investigating officer with respect to tampering of the hard disc of his computer had not been responded to by the State Forensic Lab.

He argues that the allegations made have not been given thoughtful consideration while granting sanction to prosecute under the anti-terror law.

He also demands a probe by a special investigation team to ascertain the real perpetrators and mastermind behind the Bhima Koregaon riots, as well as behind framing him and some other activists in the case against him.

Wilson has been behind bars for almost three years now. He faces allegations of having written in a document his desire to end the Modi raj through “another Rajiv Gandhi-type incident”, secretly organising the Elgar Parishad at the behest of a proscribed organisation.

Importantly he is accused of being an active member of a proscribed Naxal organisation, namely the Communist Party of India (Maoist).

Wilson argues that the whole case against him and his co-accused is based solely on certain electronic material allegedly found in his seized laptop.

By way of a reply affidavit, the NIA has taken preliminary objection to the maintainability of the petition. It takes exception to the entertaining of the petition, stating that there is disputed question of facts arising since the NIA does not admit the contentions raised by Wilson. The investigating agency also says that there is an alternate remedy available, and all the contentions can be raised by leading evidence in the trial.

It is also contended that the documents produced by Wilson with his petition cannot be looked into by the high court at this stage, and it is premature for the petitioner to rely upon the forensic report.

The NIA also says that since cognisance of the charge sheet is to be taken by the trial court, a challenge to the same cannot be entertained by the high court. However, it concedes that the petitioner can, at most, seek a direction for expeditious trial from the high court.

The premier investigating agency, in its reply, has also taken the stand that if the attack on his computer took place much prior to the registration of the offence, then it is for the petitioner himself to explain as to how such an attack took place when the device was under his control, and he cannot blame some other person or the respondent agency.

Finally, it has also contended that the infirmities demonstrated by the petitioner in the case with respect to not following sections 65B and 85B is a matter of trial, and cannot be looked into by the high court.

The NIA has also supported a grant of sanction to prosecute and has registered an exception to entertain the petition under section 482 of the Criminal Procedure Code.

It says, in conclusion, that if there is any grain of truth in the contention of the petitioner, the same must be made before the trial court by leading pieces of evidence and affording an opportunity of hearing to both parties.

The affidavit in reply, which raises these preliminary objections, is sworn by the Superintendent of the NIA Vikram Khalate, who is conducting further investigation in the matter. Khalate had filed a supplementary chargesheet against renowned author Anand Teltumbde, octagenarian Jesuit priest Stan Swami, Delhi University professor Hany Babu, and Kabir Kala Manch activists, singer and play right Sagar Gorkhe, Ramesh Gaichor and Jyoti Jagtap, in September last year, after taking over the investigation from the Maharashtra Police.

The matter is scheduled to be heard on May 4.