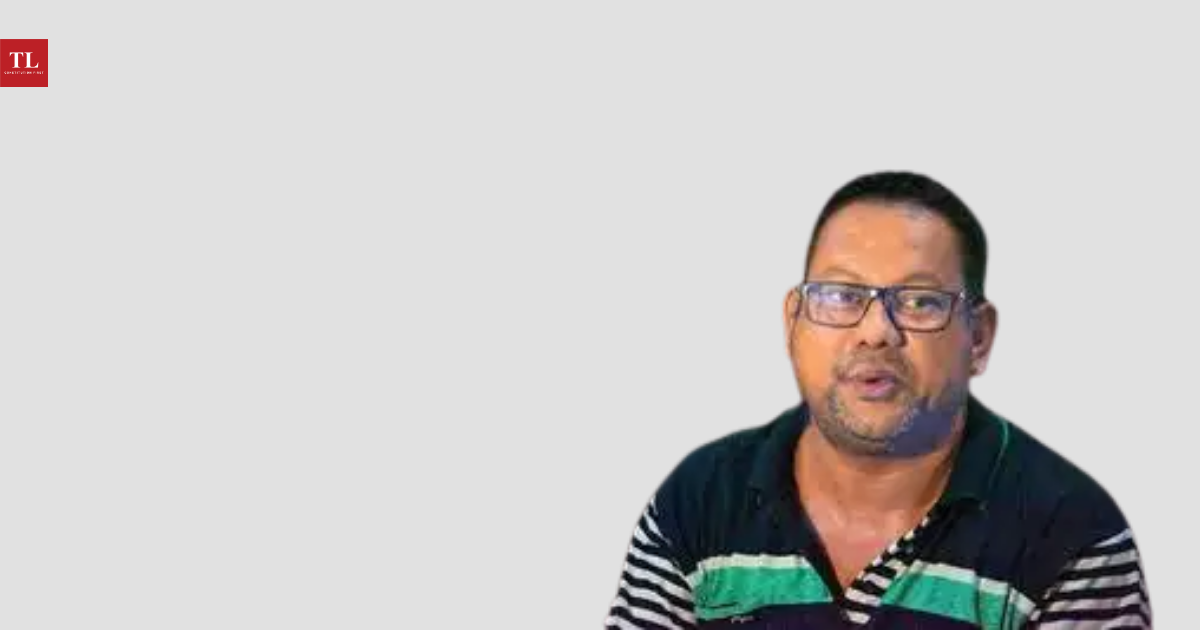 THE Bombay High Court on Friday granted temporary bail to Surendra Gadling to attend his mother’s final rites on the first death anniversary of his mother which is falling on August 15.

A bench of Justices SS Shinde and NJ Jamadar ordered that Gadling be released from prison from  August 13 to August 21 on humanitarian grounds. Gadling will have to surrender at the end of the bail period and will not be allowed to ask for an extension.

The court asked Gadling to furnish sureties and said that he should not attempt to contact witnesses or tamper with evidence.

Gadling had approached the High Court in an appeal under Section 21 (4) of the NIA Act challenging the Special Judge DE Kothalikar’s order rejecting his urgent bail application. He had applied for bail in 2020 when his mother passed away due to the novel Coronavirus.

Gadling had asked for bail before the NIA Court on the grounds that his brother was also hospitalised due to Covid 19 and that there was no one to conduct the final rites of his mother. However, the NIA Court had rejected his interim bail application.

During the hearing held on July 16, Senior Advocate Indira Jaising, appearing for Gadling, argued that the order passed by the NIA judge was bad in law and that restitution must be done by allowing Gadling to perform the final rites of his mother.

Jaising had asked the court to allow Gadling to be released for three weeks so that he could attend a condolence ceremony with family and friends and then cool his mother’s ashes as per family traditions.

Advocate Sandesh Patil, appearing for the National Investigation Agency (NIA), opposed the plea for bail and called it a “gross abuse of the law.”

He submitted that now that a year had passed since Gadling’s mother had unfortunately passed away and that his brother was back home from the hospital, Gadling was not needed to perform the final rites.

Rejecting the contention of the NIA, the high court said the first death anniversary of an immediate family member had an element of religious, personal and emotional significance.

“Admittedly, the appellant has not been able to participate in any of the rites/rituals in connection with the death of his mother. Viewed through this prism, we do not find the prayer of the appellant unjustifiable”, the high court said.

After the pronouncement of the order, Patil asked the court to stay the order to allow the NIA to file an appeal before the Supreme Court. The bench refused the prayer stating that the order did not come into effect till August 13 and therefore they could not stay an order that was not in force.

Further, the bench told Patil that the NIA could challenge the order before the Supreme Court before the order came into force on August 13.

Gadling was arrested in relation to the Bhima Koregoan case in 2018. He is one of the 16 accused in the case. The case against him and other activists centres around Elgar Parishad, an event held on December 31, 2017, in Bhima-Koregaon, Pune, to commemorate the 200th anniversary of the victory of a largely Dalit-staffed British army over the upper-caste Peshwa army and the violence and arson that followed the event.