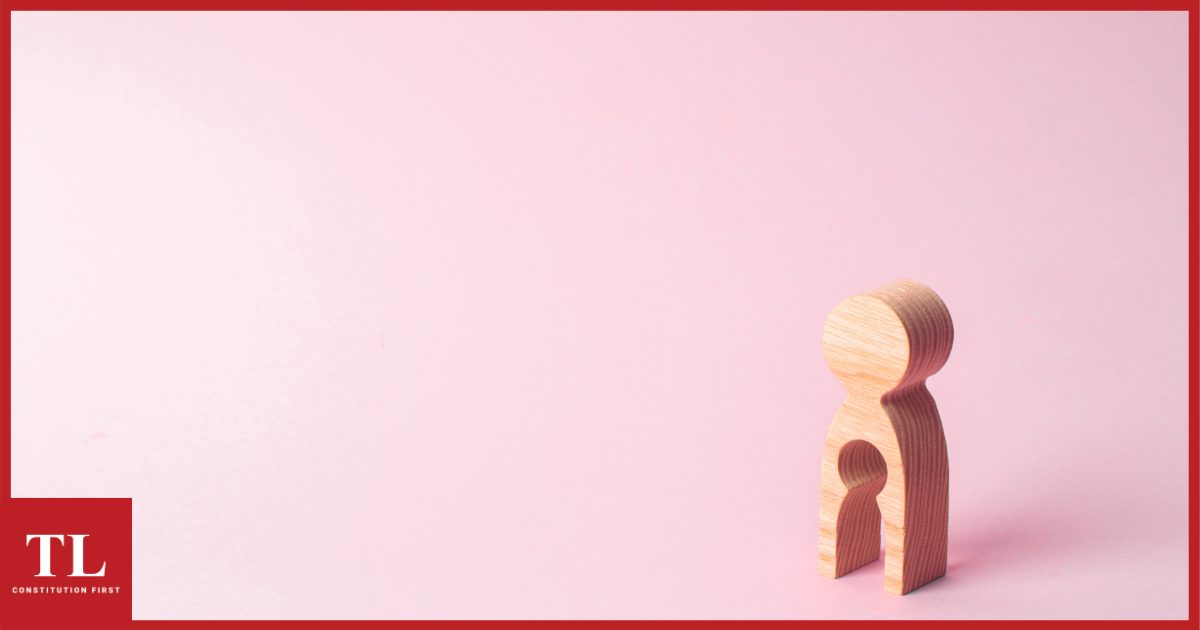 Bereavement Leave: Workplaces should be sensitive when a woman miscarries

The perceived notion that miscarriages are common and not a big deal, pressurises women and couples into silence, anxiety and depression. In India, under the Maternity Benefit Act, a woman is entitled to paid leave for six weeks immediately after a miscarriage. Workplaces, communities and nations need to be more sensitive, aware and treat miscarriages as urgent, providing a healing space to women or parents who have suffered the loss, writes PRACHI SHARMA.

LOSING a child is experienced by many, but discussed by few. The conversation around this issue became mainstream when Meghan Markle, wife of Prince Harry, wrote about it in her opinion piece, The Losses we Share, for the New York Times. Appealing for compassion, she revived a conversion often neglected.

Recently, New Zealand announced paid leaves in instances of miscarriages. A few weeks ago, it enacted a law granting bereavement leave to the parents. Debates hence gained momentum, and soon we read articles about how New Zealand was not the first country to do so and India had taken this step in the 1960s. With this at the back of my mind, I watched the highly acclaimed “Pieces of a Woman”, starring Vanessa Kirby. A raw, discomforting tale of loss, emptiness, justice and a distasteful blame game. The film begins with almost 30 minutes of a heavily unsettling shot of home birth, in which the protagonist, Martha, loses her child soon after the birth. Martha is played by the spectacular Vanessa Kirby who moans and battles emptiness in the course of the next eight months.

She resumes her regular life soon after, joins work, attends social gatherings and yet, remains lonely in grief. She communicates mostly through body language and often makes the viewer so unsettled that one wants to scream and reach out to her. This film could be one of the best performances for communication of grief, to the extent of triggering emotions in parents who have lost a child.

Miscarriage could be a highly distressful experience for parents, especially women. It’s not just physically traumatic, but has deep mental health repercussions. The sense of loss of a child is often compounded by shame and stigma, leading to isolation and disconnection from loved ones. Miscarriages are a common and an often stigmatised health issue.

For international comparison, a stillbirth is defined as a baby born with no signs of life at or after 28 weeks’ gestation. According to the World Health Organisation, in 2015, there were 2.6 million stillbirths globally, with more than 7,178 deaths a day. The majority of these deaths occurred in developing countries. Ninety-eight percent occurred in low- and middle-income countries. About half of all stillbirths occur in the intrapartum (occurring or provided during the act of birth) period, representing the greatest time of risk. The estimated proportion of stillbirths that are intrapartum varies from 10% in developed regions to 59% in south Asia. Miscarriage is a frequent natural event occurring in approximately 30% of pregnancies, with as many as 22% lost before pregnancy is clinically recognised.

Among women, the perception of miscarriage is that it is common and “not a big deal”. This perceived notion not only makes them not talk about it, but also pressurises them into carrying on, much like Martha. Anxiety and depression are commonly found in partners and couples who have undergone miscarriages or stillbirth.

A recent study published in The Lancet, states that global maternal and fetal outcomes have worsened, depicting an increase in maternal depression and deaths and stillbirth. A high disparity between high-resource and low-resource settings has been noted. This calls for an urgent need to prioritise safe, accessible and equitable maternity care, especially during the pandemic and in future health crises.

Reproduction is often considered a woman’s completion, an act of fulfilment. Hence, an unfortunate and yet, natural suggestion that comes from society is “to let it go” or “try again”, pushing a woman to emerge out of her current grief and start the process again. These unrealistic and cold expectations often push women and couples into a state of tension.

Grief is a process and each of us is entitled to our own. The American Psychological Association states that grief is less socially acceptable for women who miscarry early, than for those who miscarry later in their pregnancy. Each person deals with grief differently and has their own process. The minimum we can do is allow them some time to grief without an expectation to reproduce again or perform at a workplace. While miscarriages impact women more than men, the grief of the other sex cannot be discounted.

While New Zealand would have garnered worldwide praise and stirred a conversation about bereavement leave after miscarriage or stillbirth, other countries, including India and Philippines, have had the law for over six decades.

The Maternity Benefit Act 1961  in India states that a woman is entitled to paid leave for six weeks immediately after a miscarriage. This, of course, is conditioned on being able to provide proof, and wilful abortion is excluded from the Act.

In addition, there is no prescribed time period post which this miscarriage leave is provided. The Act states that miscarriage means expulsion of the contents of a pregnant uterus at any period prior to or during 26 weeks of pregnancy.

While the country needs to be applauded for having the law in place, how many women are actually aware of this? I am not sure  how many HR orientations in our country comprise this briefing, and if not, then similar to many other progressive policies and laws in our country, this is futile.

Women’s pregnancy is connected to their sexual and reproductive rights. Letting them be ignorant of accessing miscarriage bereavement leave will not only be inconsiderate and unethical, but would also reduce their autonomy. While Prevention of Sexual Harassment at the Workplace Committees have become the norm, it depends on companies how seriously and sensitively they would like to address miscarriages and their impact on employees, especially women.

On the other front, we as women need to acknowledge that miscarriages might be common, but they are also detrimental to one’s physical and mental health. One does not need to carry on when undergoing a distress or trauma. This is a right guaranteed by the law of India.

In case of miscarriage, an employee is entitled to six weeks paid miscarriage leave under the Maternity Benefit (Amendment) Act 2017, immediately after her miscarriage or, as the case may be, her medical termination of pregnancy. While you would be required to submit medical proof, there is no limit to the number of times this leave can be availed. Systems can be made accountable by its citizens and a provision such as this one needs to be implemented if it hasn’t yet in your organisation.

Workplaces, communities and nations need to be more sensitive, aware and treat miscarriages/stillbirths as urgent, providing a healing space to women or parents who have suffered the loss. As the conversation gains momentum globally, it’s time that you checked with your HR to understand your rights, access them and avail the bereavement leave if needed.

(Prachi Sharma is a development practitioner with expertise in women’s sexual reproductive health and rights. The views expressed are personal.)