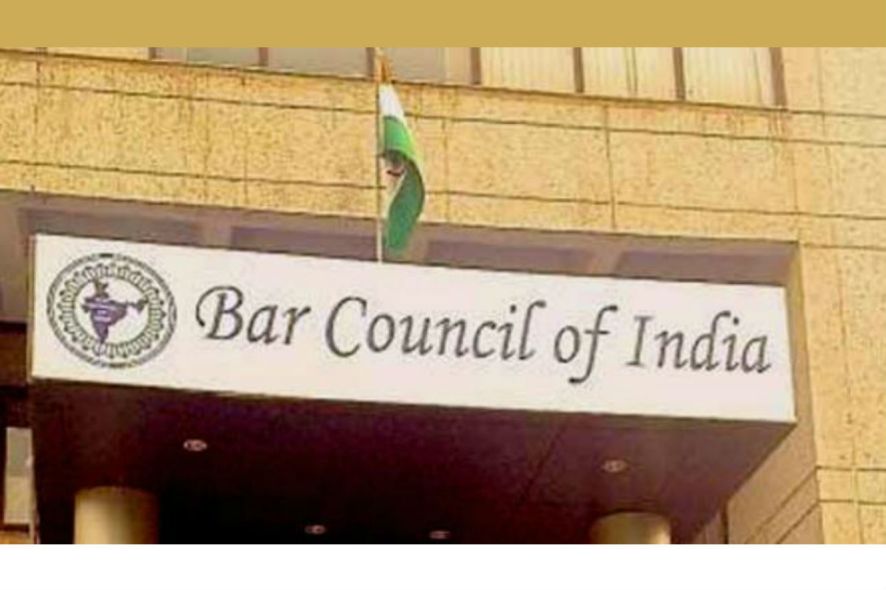 The Bar Council of India (BCI) has come out against allowing fresh law graduates without any practical experience to sit for the Judicial Service Examinations.

It has favoured a prescribed minimum experience of three years at the Bar for being considered eligible to sit for the exam.

The Council has decided to file a plea in the Supreme Court seeking a modification of the Court’s 2002 order whereby it had done away with the requirement of 3-year experience as a lawyer.

“Judicial Officers not having practical experience at the Bar are mostly found to be incapable and inept in handling matters. Most of such officers are found impolite and impractical in their behavior with the Members of the Bar and Litigants”, the BCI said.

The inexperience at the Bar, the BCI said, is one of the primary and major reasons for delays in the disposal of cases in the subordinate Judiciary.

“Trained and experienced judicial officers can comprehend and dispose of matters at a much faster pace, thereby leading to efficient administration of justice”, it added.