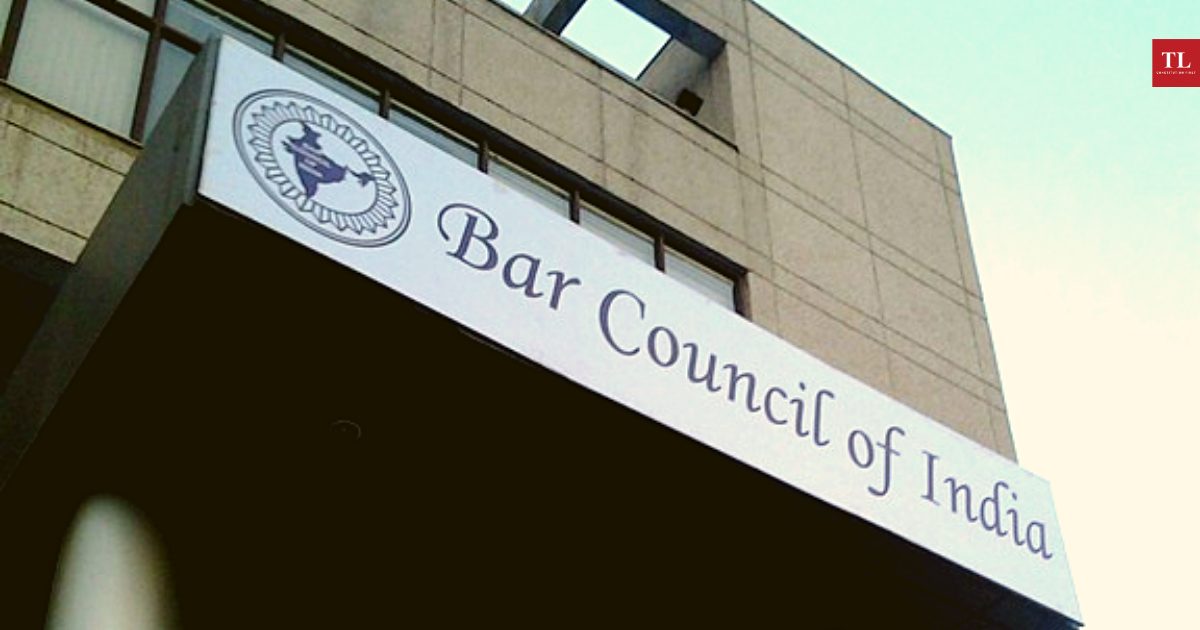 The Bar Council of India recently prepared new rules that seek to discipline advocates. The rules have created a stir and are yet to become final. The overwhelming view among stakeholders is that the BCI recipe to raise the standards of professional conduct must change, writes JEHOSH PAUL.

ON 25 June, India marked 46 years of the national emergency that was imposed in 1975. The core tenets of the Emergency period were its curtailment of freedom of speech and expression and curbs on dissent against the ruling dispensation, ostensibly to infuse discipline in our democracy.

According to the former prime minister the late Indira Gandhi, the Emergency imparted a “new sense of discipline” that allowed the country and its people to “move ahead and build a better India”.

Ironically, an Emergency was imposed 46 years ago on the same day that the Bar Council of India decided to impose its own form of ‘discipline’ on advocates.

The Bar Council of India (BCI) announced amendments to Part VI, Chapter II of the Bar Council of India Rules “to address issues with regard to misconduct by Advocates…with a view to maintain and improve the standards of professional conduct and etiquette for Advocates”. In other words, it has sought to inculcate ‘discipline’ into advocates.

At the heart of these amendments lie ambiguous terminologies that curtail “criticism” of the BCI, its office-bearers and members, and judges, in print, electronic or social media.

Section V inserted into the BCI Rules punishes advocates for the “misconduct” of making any statement that is indecent or derogatory, motivated or defamatory and mischievous or malicious. Of these, only “defamatory” is legal terminology that is dealt with under the Indian Penal Code.

Words such as “indecent”, “motivated” and “mischievous” are highly subjective, depending upon an individual’s perceptions. Such vague terms are potent enough to deliver a death-knell to any criticism of the BCI.

Section VA goes a step ahead and turns the grand promise of the right to freedom of speech and expression under Article 19 of the Indian Constitution on its face by stating that no advocates shall “criticise” the decision of the BCI or state bar councils. Further, the meaning of the term “criticism” has been used as if it means “attacking” under this section.

Common sense dictates that “criticism” includes constructive criticism and can be perceived as an attack only when viewed from the prism of insecurity. These sections disregard Article 19(1) and the democratic concept of the marketplace of ideas and run contrary to landmark Supreme Court judgements.

In Re: S. Mugolkar vs Unknown, 1971, the Supreme Court held that even the judiciary is not immune from fair criticism. Further, then Chief Justice of India MH Beg added that even in the case of unfair criticism, a magnanimously charitable attitude has to be adopted when it is done out of bona fide concern for improvement.

In Sheela Barse vs Union of India, 1988, the Supreme Court held that it is the “privileged right of the Indian citizen to believe what he considers to be true and to speak out his mind, though not, perhaps, always with the best of tastes; and speak perhaps, with the greatest courage than care for exactitude.”

Recently, in Amish Devgan vs Union of India, 2020, the Supreme Court held that the law and policies cannot be democratic unless they are made by and subjected to the democratic process, which includes questioning and criticism.

The observations of Justice Robert Hope of the Australian Supreme Court in Attorney General for New South Wales vs Mundey, 1972, are pertinent in this context. He said, “Public institutions in a free society must stand upon their own merits: they cannot be propped up if their conduct does not command respect and confidence of a community; if their conduct justifies the respect and confidence of a community they do not need the protection of special rules to protect them from criticism.”

An exception on a shaky foundation

A “note” under section VA (iv) of the new Bar Council rules states, “…provided that a healthy and bona fide criticism made in good faith, shall not be treated as misconduct”. Two hitches arise when such language is used. First, terms such as “healthy” have no legal standing; and second, it is the Bar Councils themselves that will have to decide what constitutes “bona fide criticism made in good faith” or not.

Exceptions such as these cause more ambiguity in practice than protect the right to freedom of speech and expression, because of the subjective opinions of the adjudicators deciding the cases.

In a similar vein, section 6 of the Contempt of Courts Act, 1971, provides an exception for a “statement made in good faith”. But there is no uniformity in these judgements. For example, former law minister P. Shiv Shankar was charged with contempt of court for having said, “Antisocial elements i.e., FERA violators, bride burners and a whole horde of reactionaries have found their heaven in the Supreme Court.” He was held not guilty.

However, when lawyer-activist Prashant Bhushan tweeted, “The CJI rides a Rs 50-lakh motorcycle belonging to a BJP [Bharatiya Janata Party] leader at Raj Bhavan, Nagpur, without wearing a mask or helmet, at a time when he keeps the SC on lockdown mode denying citizens their fundamental right to access justice!” He was convicted for contempt of court.

Not only was Bhushan’s plea that the statement was made in good faith rejected, even the “truthfulness” embedded in his statement was ignored because, as a Right to Information request later showed, the motorcycle belonged to a Nagpur-based BJP leader, and the photograph had the CJI not wearing a mask or helmet.

Besides, it was common knowledge that the Supreme Court was open to only virtual hearings due to the pandemic. Such is the outcome of “bonafide criticism made in good faith” as an exception, replete with highly uncertain outcomes.

Human rights activist and legal scholar Zhang Xuezhong from China has put it aptly when he said that “if sharp criticism disappears completely, mild criticism will become harsh, if mild criticism is not allowed, silence will be considered ill-intended. If silence is no longer allowed, not praising hard enough is a crime. If only one voice is allowed to exist, then the only voice that exists is a lie”.

The BCI’s new rules promote a yes-man culture among advocates, wherein they, without applying critical thinking skills, would be rewarded for self-suspending their democratic rights.

Field Marshal Sam Manekshaw had warned against this culture when he said, “A yes-man is a dangerous man. He is a menace. He will go very far. He can become a minister, a secretary or a field marshall but he can never become a leader nor, ever be respected… so discard the yes-man.”

The right thing must be done!

A year after the Emergency got over, on 24 January 1978, Indira Gandhi did the right thing by publicly apologising for the excesses committed during the period. She declared she took the “entire responsibility” for those excesses.

Similarly, while the BCI may not owe an apology to the advocates, it would still do well to delete the loose and excessive language such as “attacking”, “indecent”, “healthy”, “mischievous”, “motivated” in the amendments, since they are neither of legal parlance nor a part of the reasonable restrictions that apply to Article 19.

There can be no escaping from the law after making defamatory comments against the Bar Council or the judiciary, and to that extent, this law holds good. It is words such as ‘indecent’, ‘motivated’ and ‘mischievous’ that are vague and subjective but potent enough to deliver a death-knell to any criticism.

Last, in light of the recurring use of vague terms that are not even legal terminologies, it is only natural to draw an inference that the BCI lacks a dedicated legislative drafting team/committee.

It is, therefore, the need of the hour to install a dedicated legislative drafting team at the BCI so that democratic and fundamental rights handed to the citizens by the sacrosanct Constitution do not get sacrificed at the altar of bad drafting.

(Jehosh Paul is an alumnus of School of Law, CHRIST. He was nominated for the Karmaveer Chakra Award instituted by iCONGO and partnered by the United Nations. The views expressed are personal.)