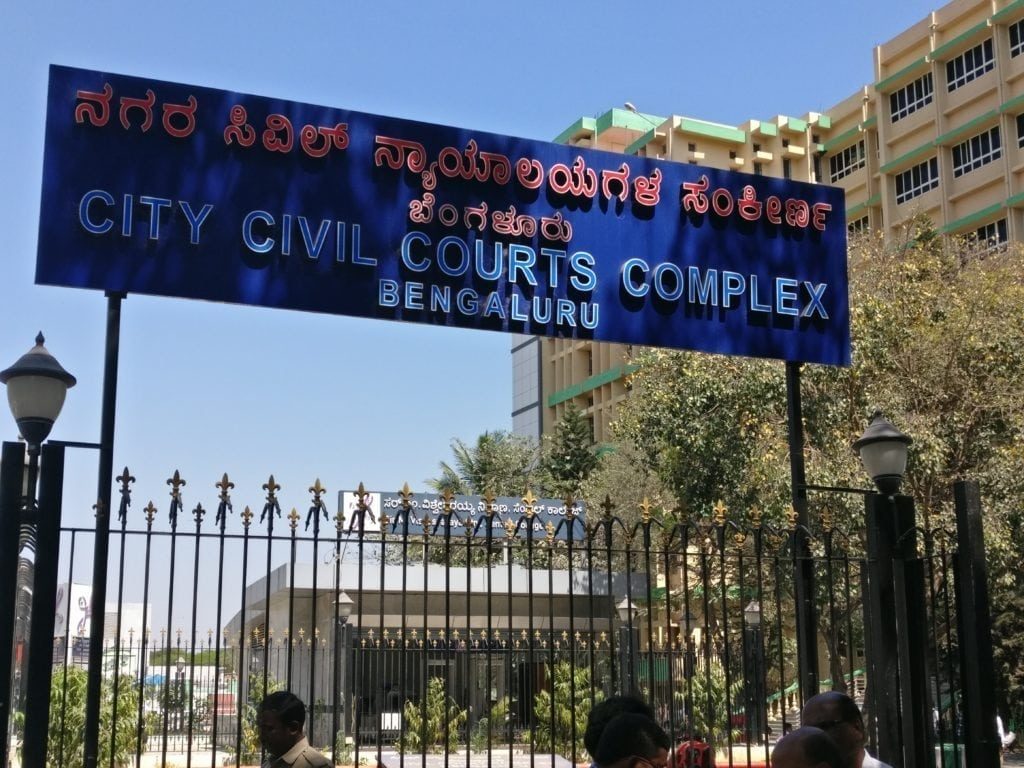 Observing the media coverage on this issue, the Additional City Civil Judge Mallikarjuna opined: “The act of the defendants is causing damage to the reputation of the plaintiff and it adversely affect the close associates of the plaintiff and his family members and will affect badly on his political career.”

A section of media had reported the Minister attacking Prime Minister Narendra Modi and Karnataka Chief Minister B.S. Yediyurappa. This comes in the backdrop of a political tussle among Bharatiya Janta Party (BJP) leaders in the state over, among other things, ministerial berths.

With a cabinet reshuffle expected soon at the centre, Gowda may have feared that the coverage may ruin his relationship with the PM and the loss of his ministerial post.

Rationale of the order

Explaining the need for the ex parte injunction order and dispensing with prior notice to the defendants, the court reasoned that in the “meantime the defendants may publish, circulate false, baseless and reckless news items in their respective media which may cause irreparable loss to the plaintiff reputation. … Therefore, it is just and necessary to restrain the defendants from publishing, circulating any defamatory statement or the statements which humiliate and harass the plaintiff in the eyes of the general public by way of ex parte ad-interim temporary injunction.”

In the order, the court also avers that the press’s freedom of speech and expression doesn’t permit the causing of damage to the image of the plaintiff

Gowda, the incumbent Union Minister of Chemicals and Fertilizers, had filed a plea before the court against the ongoing coverage. The plea stated that the coverage lacked any substantive evidence and was intended to ruin his political career. According to him, the coverage caused immense trauma to him and his immediate family members.

Earlier this year, a City Civil and Sessions court had barred 67 media outlets from airing or publishing news against six BJP MLAs in relation to an alleged sex-for-job scandal. The court had strictly prohibited the publication of content of the CD which led to the scandal.