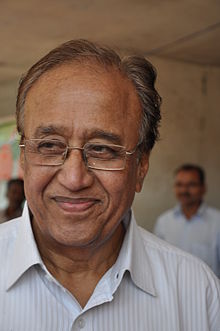 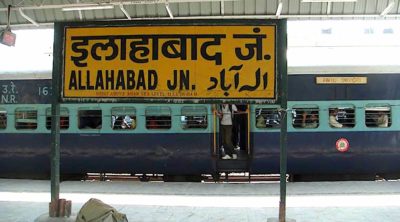 The changes brought about by the BJP are being done with a vendetta to rename Muslim names of towns, cities, railway stations etc. They are trying to create an impression that Muslim names are symbols of Islamic rule and slavery of Hindus and changes reflect the imagined Hindu victory gained today.