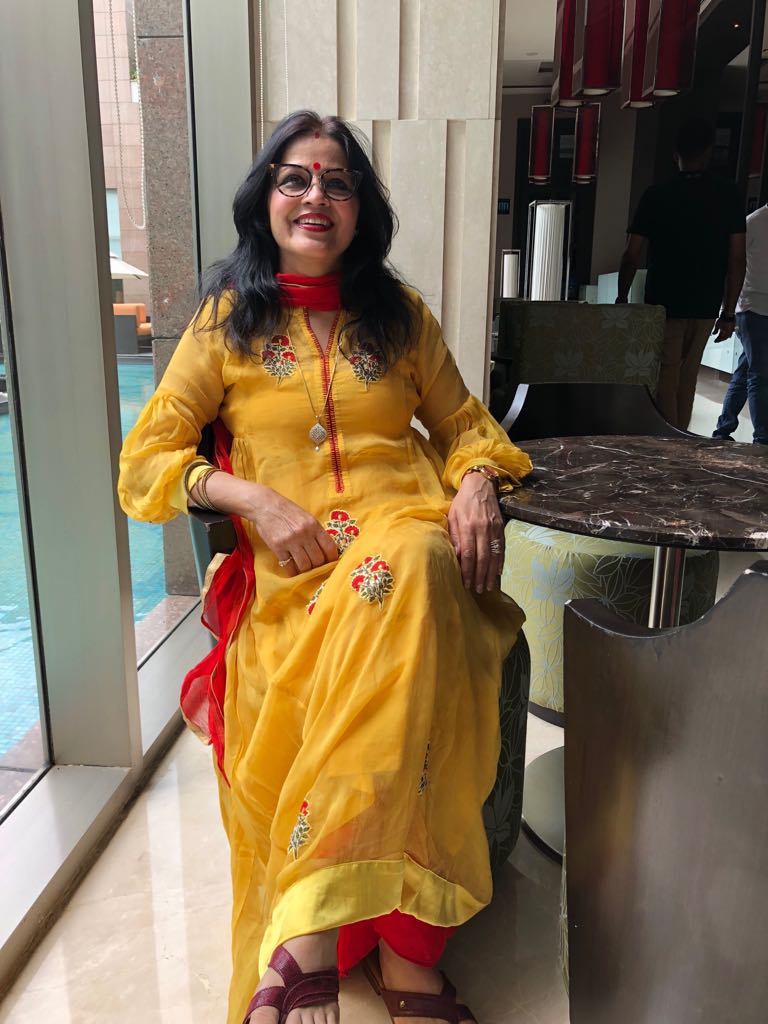 A Delhi university alumni, Sangeeta Madam completed her B.Sc and joined the Faculty of Law, and became the first woman Vice President. She practised law in trial courts, high court, various state forums and as a special public prosecutor for CBI in some sensitive matters for 15 years. Thereafter, she got selected in the Madhya Pradesh Higher Judicial Services and became an Additional District and Sessions Judge, holding special courts for women related offences and dacoity matters of the Chambal zone. She also served as the Chairperson of the Vishaka Committee. Presently, associated with senior counsel Ms Indira Jaising. Sangeeta believes in spreading the light of justice, both in roles of a Judge and a lawyer. 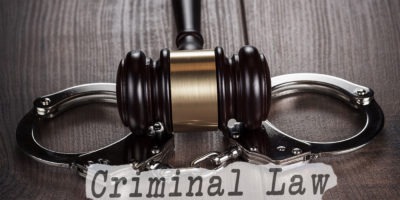 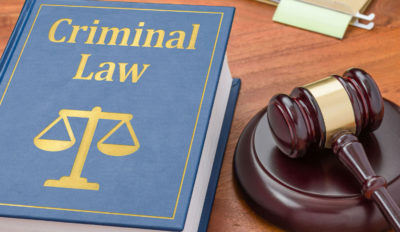 Secularism was patriotism, still is

My father, who as a young boy marched in the freedom rallies, now at the age of 85, uses thick glasses to read newspapers only to find acute despair in them, with the news of mob lynching, crimes against women and politicians fuelling the fire of communal violence.