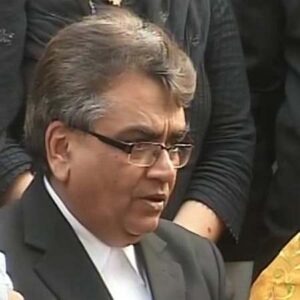 Mihir Desai is a human rights lawyer, practising as senior counsel in the High Court of Mumbai and Supreme Court of India. He is co-founder of Indian People’s Tribunal and Human Rights Law Network. He was the former Director of India Centre for Human Rights and Law and was co-founder of magazine Combat Law. He has handled cases on fake encounters, mass murders, riots, custodial deaths etc. In 2003 he assisted the Asian Human Rights Commission in their fight on behalf of the Tribal population to remain on land claimed by the Maharashtra State Farming Corporation. In 2005/06 he was co-convener of an IPT team that investigated communal violence in Orissa. 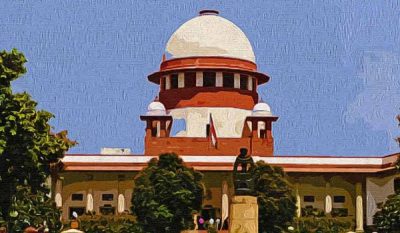 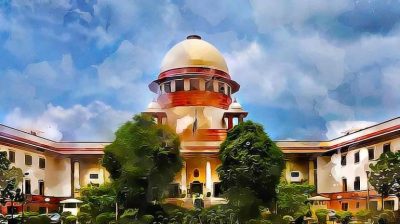 Supreme Court dismissing pleas for independent probe into the CBI court judge’s death in December 2014 raises more questions — not only on the case itself, but also on executive-judiciary nexus.