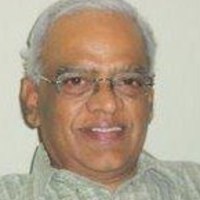 K.S. Subramanian is a former officer of the Indian Police Service. He has a PhD in Political Science. He has worked in the Delhi administration; Himachal Pradesh and the Northeast; the Intelligence Bureau; and the Union Home Ministry. He was professor the Indian Institute of Public Administration, New Delhi; and the Jamia Millia University, New Delhi. He was Visiting Fellow at the Indian Institute of Advanced Study, Shimla; Queen Elizabeth House, Oxford; Centre for Contemporary Studies, Nehru Memorial Library, New Delhi; and Institute of Development of Studies, Sussex. He has authored several books three on the Indian Police and two on the Northeast. He is the author of ‘Parliamentary Communism: Crisis in the Indian Communist Movement (1989) and State, Policy and Conflicts in Northeast India, (2017). He is a freelance opinion writer for Asian Age, Hongkong. He was a member of the Concerned Citizens’ Tribunal on Gujarat 2002 led by Justice VR Krishna Iyer.

The Congress must repeal AFSPA if voted to power in 2019 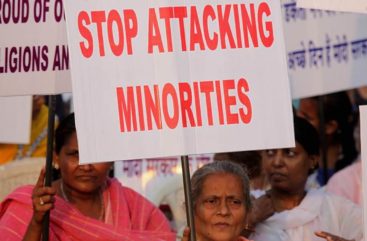 The criminal justice system in India vis-a-vis the minority rights, especially of the Muslims, Christian and the ethnic communities in the Northeast, is in virtual collapse. Members of these communities are being implicated in false cases, tortured and ill-treated. So what can be done? Here's a check-list.