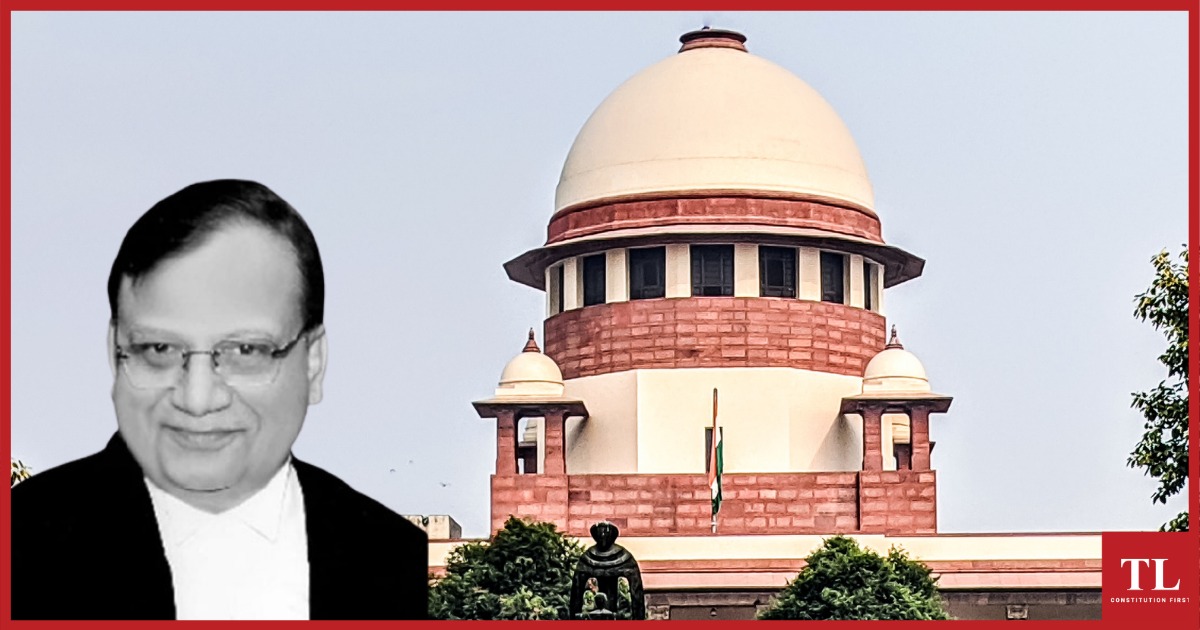 Author of the landmark judgment holding RBI accountable to the public, Justice MY Eqbal, passes away

FORMER Supreme Court judge Justice MY Eqbal died at a private hospital in Gurugram yesterday. He was 70.

Justice Eqbal was appointed a Supreme Court judge on December 24, 2012, and retired on February 12, 2016. Prior to his elevation to the top court, he served as the Chief Justice of the Madras High Court.

Recalling his association with Justice Eqbal, Chief Justice of India NV Ramana said he was a conscientious professional who stood for humane values. The CJI offered his condolences to the bereaved family.

During his term as a Supreme Court judge, Justice Eqbal penned a landmark judgment holding the Reserve Bank of India (RBI) accountable to the public. He directed the RBI to disclose information in its annual inspection report as well as the list of wilful defaulters sought for under the RTI Act relating to individual banks that it regulated and supervised. He said the RBI was supposed to uphold public interest and not the interest of individual banks. Only recently, the Supreme Court dismissed the RBI’s recall application against the order.