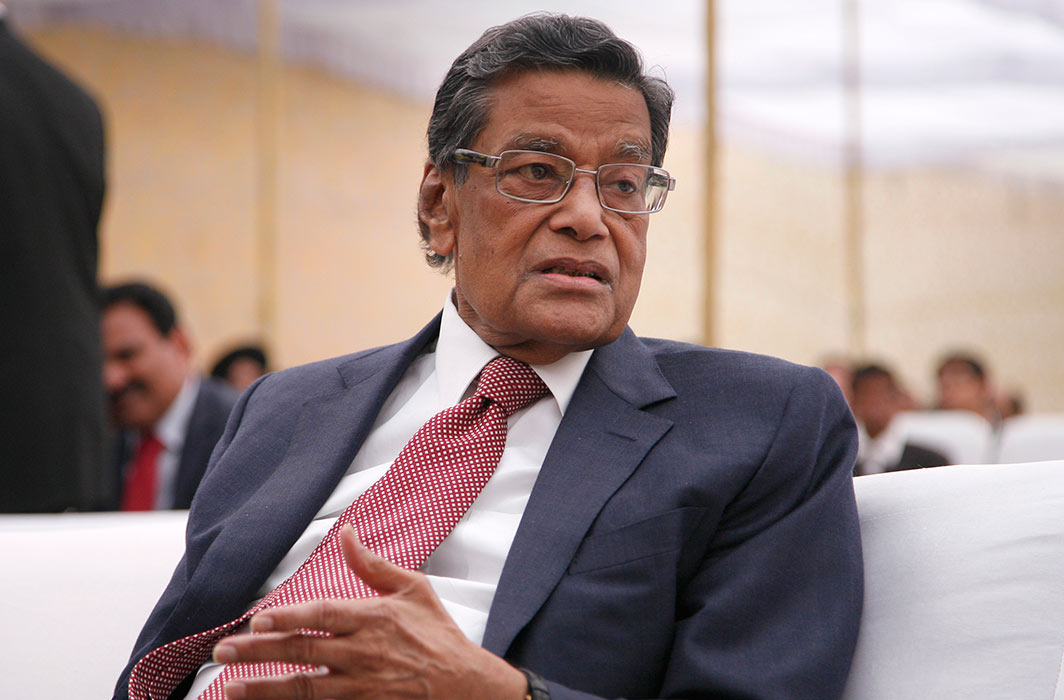 The Leaflet·August 2, 2022
Home
Miscellaneous
The AG urged the CJI-led bench to hear the matter as it involves an unwarranted attempt to interfere with the administration of justice, and constitutes contempt of the court.
– – –

IN an unprecedented turn of events, the Attorney General for India (‘AG’) wrote a letter to the Supreme Court expressing his displeasure after his Advocate-on-Record and instructing counsel in the Maharashtra Waqf matter was removed at the last minute. AG K.K. Venugopal has been representing the petitioner, Maharashtra State Board of Waqf, in the matter of Maharashtra State Board of Waqf versus Shaikh Yusuf Bhai Chawla & Ors.

Bemoaning the conduct of the petitioner, Venugopal said “Some shocking steps seem to have been taken by whosoever is behind the conduct of this case since”. He pointed out to the Registrar (Judicial) that his advocate on record had been changed; Javed Sheikh, the special counsel appointed by the Wakf Board who has been instructing him in the Waqf Board cases since 2011 and who, in his opinion, is an authority on Waqf Law, had been removed from his post; senior advocate Gopal Sankaranarayanan, who had informed the court on the last occasion that the AG would be leading him and had been instructing him in the matter, had also been withdrawn from the case.

“The last such person who has been targeted is the Attorney General for India”, the letter read.

Terming the whole exercise a contempt of court, AG said “this interference with counsel who are to represent parties being removed at the last minute is a serious, uncalled for, and unwarranted attempt to interfere in the due administration of justice by removing counsel representing the parties. This clearly is an act of contempt. The Attorney General cannot be dealt with so casually through a letter of this nature for a simple reason that under Article 76(3), AG has the right of audience in all courts”.

The Chief Justice of India (‘CJI’) N.V. Ramana-led bench took up the matter for hearing on Tuesday, when it castigated the advocate appearing for the Waqf board.

“Is this the way you deal with AG Venugopal? You have forced him to write the letter,” CJI Ramana said.

Venugopal requested the bench to take his letter on record and decide the future course of action. The bench will now hear the matter on August 19.

Venugopal’s letter came in response to a letter handed over to him by one Shashibhushan P. Adgaonkar, describing himself as advocate for the petitioner. The letter, which shared its copies officially with 18 Advocates on Record, claimed to withdraw the earlier plea for adjournment on account of the “health of the AG”, and go ahead with alternative arrangement, in view of the “urgency” involved in the case.