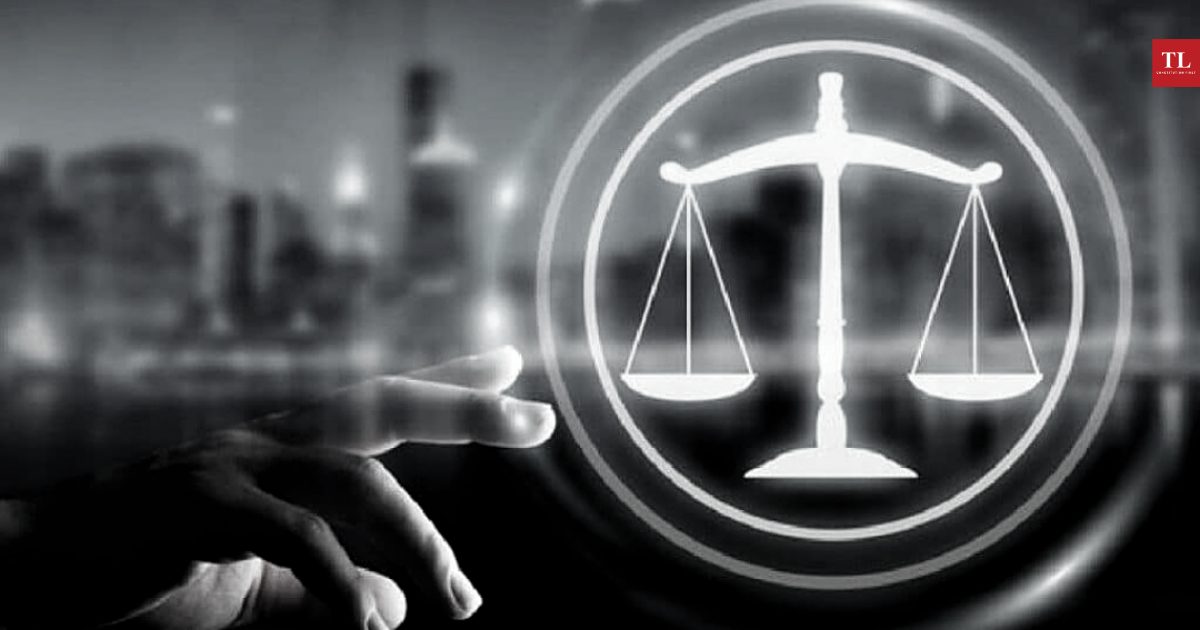 Ask persons with disabilities how to make e-courts disabled-friendly

A Supreme Court committee is working on new rules that will determine how live streaming of court proceedings will take place in India. E-courts are a reality now, thanks to the pandemic, and the court is wise to step up public consultations on live proceedings. The rules at present do not disregard persons with disabilities, but the court and government can certainly do more for and with them, writes SHASHANK SINGH.

The live-streaming rules come at a crucial juncture because, over the last year, the courts have functioned online due to COVID-19 restrictions. The consultative process is part of attempts to ensure that developments on court premises reach ordinary people.

Going by the customary practice (and the rules at present), designated rooms will become accessible for persons with disabilities. Recorded court proceedings, available on the website, will naturally be accessible to the differently-abled too. However, some more small details in these rules need attention.

According to the rules, the recordings “may” be uploaded, wholly or in part, on the court website or made available on other digital platforms. Recordings that are uploaded will be made accessible. The use of “may” means the question of uploads is discretionary. It would depend on what a court decides. Thus, it follows that all proceedings may not be available on the website. Unfortunately, this divides persons with disabilities from those without disabilities.

Also read: This disabled-friendly function to feature on all high courts websites

There is a reference to “special arrangements” for the differently-abled in the designated rooms. Yet, more details are warranted, considering the Rights of Persons with Disabilities Act got enacted in 2016. This Act incorporates the principles of non-discrimination, equality of opportunity, accessibility, and the full and effective participation of persons with disabilities in society. As a result, the court staff must, in future, include sign language interpreters and other experts who can organise close captioning with the live streams.

The E-Committee of the Supreme Court has also formulated an action plan to ensure all high court websites are accessible. These steps, along with many favourable court judgments, demonstrate that the highest court inclines in favour of equal access for persons with disabilities.

The PWD Act borrows several crucial principles from the United Nations Convention on the Rights of Persons with Disabilities. In light of this, it is essential that any law, rule or regulation must follow the equal footing doctrine for persons with and without disabilities.

To achieve this, every institution must make the process of framing these laws consultative. They can do this if they engage with associations of persons with disabilities (such as the national associations for those who cannot hear, see, have blood disorders and so on). Advocacy groups, activists and academicians must also get included.

The e-committee of the Supreme Court was formed during the tenure of the 35th Chief Justice of India, Justice Ramesh Chandra Lahoti, during his term from 2004 to 2005. It is the governing body empowered to supervise the e-Courts Project. The project itself was envisaged in 2005 under a national policy and action plan to implement Information and Communication Technology in the Indian judiciary.

The Department of Justice in the Union Ministry of Law and Justice funds and monitors the e-Courts project. Its vision is to change the judicial system by enabling ICTs in the courts. But to achieve its lofty goal, those in charge must remember, the consultation process must be accessible too.

(Shashank Singh is an advocate on record at the Supreme Court of India. The views expressed are personal.)