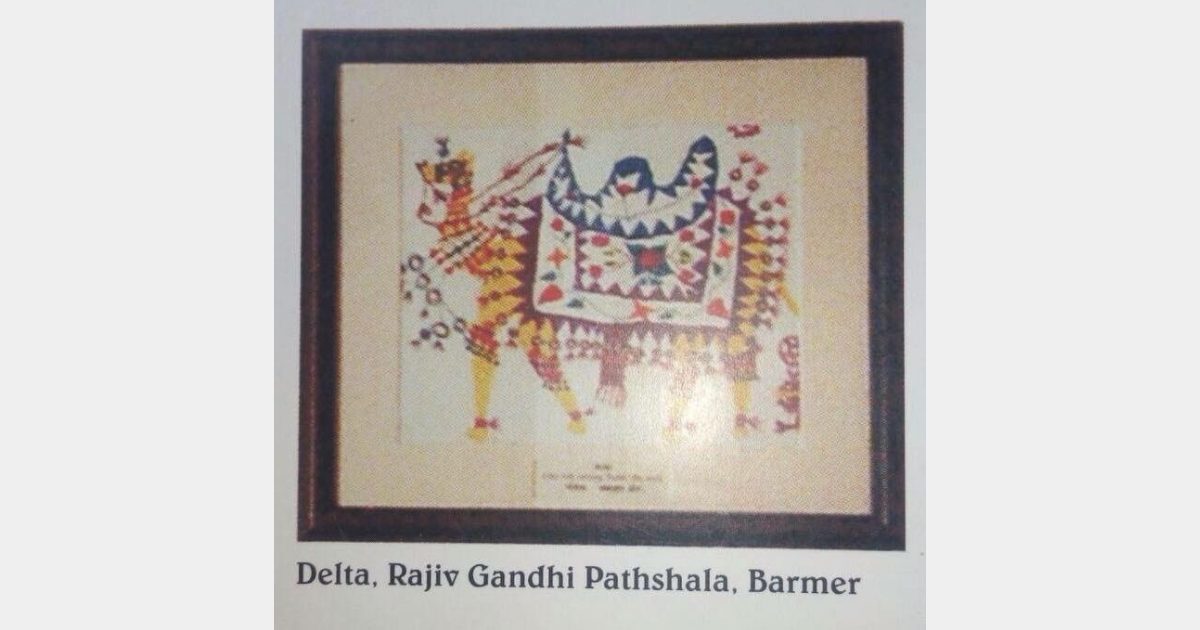 As Rajasthan Court convicts all the accused, how justice was fought for after the rape and killing of Dalit minor Delta Meghwal

After minor Delta Meghwal was found dead at her institute’s hostel in Rajasthan’s Bikaner district over five years ago, a POCSO Court now convicts three dominant caste accused. SABAH GURMAT speaks to her father Mahendra Ram and his lawyer Disha Wadekar about the long struggle for justice.

All three accused were held guilty under charges for abetement of suicide of a child under Section 305 of the Indian Penal Code, 1860 (IPC), and Section 3(1)(vii) and 3(2)(v) of the SC/ST Prevention of Atrocities Act, 1989. The accused rapist, Singh, was also convicted under Section 376 of the IPC, for rape, apart from Sections 363 (kidnapping) and 366 of the IPC, and Sections 5 and 6, for aggravated penetrative sexual assault, of the Protection of Children from Sexual Offences or ‘POCSO’ Act, 2012. Pragya Shukla and Priya Shukla were additionally convicted under Section 21 (failure to report or record a case) of the POCSO Act.

Over five years ago, on March 29, 2016, Delta Meghwal’s dead body was found in the water tank of her hostel in Nokha in the Bikaner district. Delta was 17 years old and a student at the Jain Adarsh training institute.

After Delta’s body was found in the tank, police took her body in a municipal garbage van.

After news of the death reached her family, her father lodged a First Information Report (FIR) stating that Delta had informed him of being raped by a teacher, who tried to silence her. The FIR alleged that she had been killed by her PT teacher after he raped her, with school-officials acting in collusion to make up a story of suicide.

A father’s struggle for justice

Speaking to The Leaflet, Delta’s father Mahendra Ram expressed his satisfaction with the verdict, while noting how the ordeal had passed. “I am 50 years old, and physically and mentally weak. We have no financial privilege, no money. Our situation has been bad, though the judgment is good so far”.

Mahendra Ram hails from the village of Trimohi, close to the Indo-Pak border. Disha Wadekar, an advocate practising at the Supreme Court of India and advising Mahendra Ram in this case, noted how he was one of the most educationally qualified persons in his hometown.

“It’s important to see that his entire village has people hailing from the Meghwal (Dalit) and Bhil (Adivasi) communities. Because of that, so many people outside it did not even know it existed”, Wadekar said.  “Delta’s father is the only person in this village to have done an M.A. and a B.Ed., and she was one of the few girls to have achieved something from that village. A painting by her that won a school-competition has actually been displayed at the Rajasthan Secretariat,” she added, pointing to Delta’s artistic talent.

While Trimohi is in Rajasthan’s Barmer district, Mahendra Ram said that he had to hire a private car for his safety, and made ‘84 trips to the court for this case that ran for over 5 years, 6 months’.  Adding that the distance from his village to the court was about 12 hours one-way, he said that he had to take out loans to pay for the expenses incurred in the legal fight.

“I had to pay for the trips to court. I even hired my own security, because there is (natural) fear of reprisal from the dominant castes in such incidents. The government at the time was of the BJP, and the man running Delta’s hostel was an RSS post-holder, so I arranged for security privately”, he said. Highlighting how his caste location was a safety concern, Mahendra Ram observed how the accused Pragya and Priya Shukla belong to dominant Brahmin communities from Uttar Pradesh’s Hardoi district, while rape-accused PT teacher Singh hails from a dominant Jat community.

Even today, Mahendra Ram expresses the possibility of needing to raise funds to continue the uphill court battle, as he prepares for the accused to appeal their sentences before the high court. The fight is far from over, but Delta’s father takes heart from the moral support from his family, friends and social activists.

“My wife, Nehri Devi, and Delta’s younger sister Nakhu have been immense sources of support. Nakhu was just 15 when this happened to Delta, and her health has been weakened ever since then. But with a favourable judgement, I will try my best to make her resume her studies!”, he added with a note of resolve.

Also read: [Part1] Hathras Rape Case: Grappling with the Ground Realities of the Implementation of SC/ST Prevention of Atrocities Act

How the legal battle was won in Rajasthan’s ‘Hathras’ case

In their written arguments drafted for the case, Advocate Wadekar and legal scholar Anurag Bhaskar, who teaches at the O.P. Jindal Global University, submitted that the hostel-warden and institute’s principal, Priya Shukla and Pragya Shukla respectively, were aware of the rape being committed but did not report the same. They further argued that under Sections 19 and 21 of the POCSO Act, both the Shuklas were duty-bound to report the offence to the police,which they failed to despite finding the minor victim in Singh’s room, thus making them criminally liable.

Speaking to The Leaflet, Wadekar said, “Pragya and Priya Shukla, the warden and principal, were also in direct supervisory roles of caretaking and safety of the kid. But when the warden Priya Shukla found out about the rape, she and the principal got an apology letter signed by the accused and Delta, instead of reporting it to police immediately.”

While observing how the judgement sets an important precedent, Wadekar further pointed to how the circumstances of this case posed several difficulties, just like the Hathras case in Uttar Pradesh. “These were people not just in positions of institutional power, but also social dominance that comes with their caste identities”, she said.

Notably, three aspects of the case set important precedents as per the lawyer.“Firstly, in this case, abetment to suicide offence is made out, which is usually very difficult to prove; then, the verdict acknowledged the institutional culpability of the failure of the warden and principal. Thirdly, this case is particularly important because the Court has ackownledged that this is a caste atrocity, that the offence happened because she was a Dalit girl”, added Wadekar.

Aside from Wadekar and Bhaskar’s assistance, Mahendra Ram was represented in the Bikaner court by his lawyers Bajrang Chhimpa and Anwar Ali.

While the accused may still appeal at the Rajasthan High Court or further, Mahendra Ram now hopes to finally fulfill his deceased daughter’s aspirations by educating others. Although earlier in April 2021, the Rajasthan government announced that Trimohi village will be named after Delta, for her family, the desire to keep Delta’s memory alive persists.

“I want to make a Delta Meghwal Memorial Foundation, to ensure higher education for girls. In my own village, several households have not seen girls educated beyond class 8th. I hope to provide them financial aid and school-supplies somehow”, Mahendra Ram said.

[A draft of the final arguments made by Wadekar and Bhaskar are available here, upon their consent]