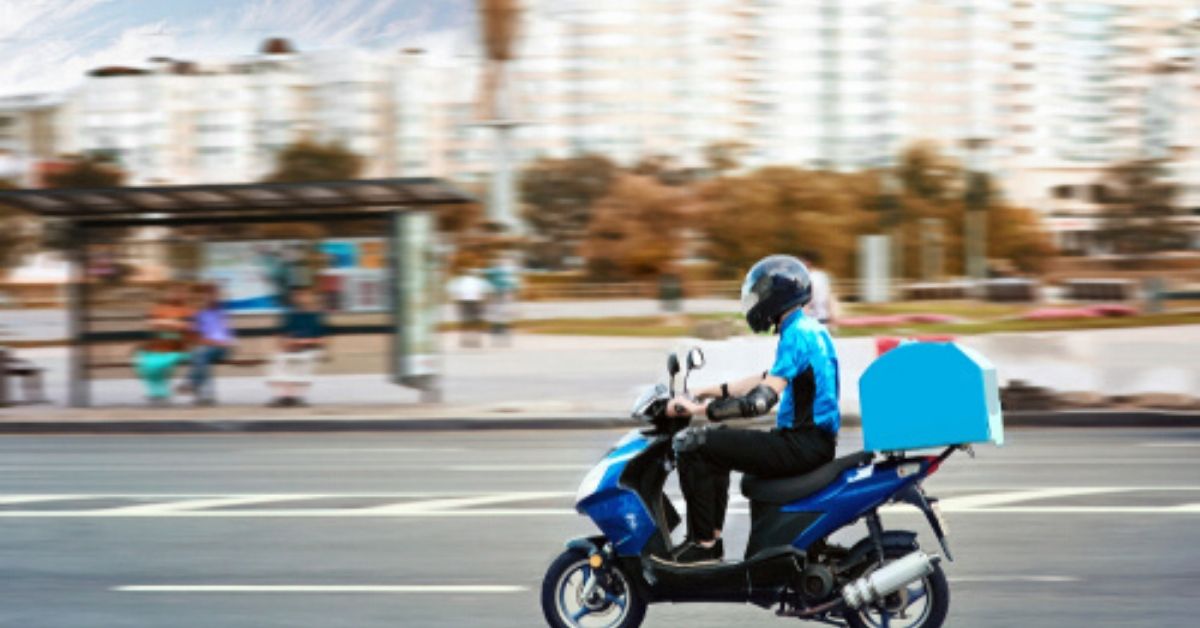 In light of the recent petition filed before the Supreme Court with a plea to extend social security and other labour benefits to gig workers, ABHAY NEVAGI examines the possible impact of this litigation on the Indian industry along with a discussion on a landmark judgment delivered in the UK on a related theme.

A petition has been recently filed jointly by the Indian Federation of App-based Transport Workers (IFAT), along with two individual drivers who have worked with Ola and Uber before the Supreme Court, espousing the cause of employees working in app-based businesses such as the service providers Ola, Uber, Zomato, Swiggy, Amazon, Flipkart and others. Seeking a declaration that gig workers are “unorganised workers” and/ or “wage workers” within the meaning of the Unorganised Workers’ Social Security Act, 2008 (the UWSS Act), this petition is an eye-opener for Indian businesses.

The petitioners have sought the benefit of existing social security laws, claiming that the relationship between the aggregators and persons hired by aggregators under different nomenclature is nothing but an employer-employee relationship.

The four Labour Codes subsuming the earlier labour laws have received the assent of the President, and are awaiting implementation. The Code on Social Security, 2020 (the SS Code)  provides for definitions of a “gig worker”, “platform worker”, and “unorganised worker”. It also provides a mechanism for providing social welfare benefits to such classes of workers.

In a country like India, 70% of the workforce is in the unorganised sector. The IT sector has contributed a lot to the economy of India. This sector has also provided employment opportunities to youngsters in India. However, the IT sector as well as many other sectors are following the practice of hiring employees under the deceptive nomenclature of a “Consultant”.

Across industries, the relationship of a consultant and principal is preferred by both the parties, primarily because of the flexibility of the engagement. The consultants are free to work on an hourly basis; sometimes, they are hired as consultants even through aggregators to perform a work of permanent nature.

However, the relationship never provides for social security, health benefits, insurance, pension, leave entitlements including sick leaves, and so on. The payment is calculated for the days and hours put in, with no additional liability or cost to the company.

At times, it works well for the consultant as well. The latter is happy with the arrangement, given certain benefits, such as flexibility of work-timings and location, and the difference in taxation structure, among other things. While there may exist consultants who are highly qualified and in demand, and hence, do not wish to work as employees for multiple reasons, there are also many persons simply labelled as consultants who provide their services without realising they are being deprived of, or being oblivious to, social security benefits.

While consultancy agreements are usually “contracts for service”, often these consultants are hired to perform work in the nature of a “contract of service”. The new Codes also have provisions which grant freedom to engage contractors, provided the contractor is complying with certain parameters.

In this context, it is relevant to discuss the decision of the Supreme Court of the United Kingdom in the matter of Pimlico Plumbers Ltd. & Anr. versus Smith  from 2018, which should act as an eye-opener for courts in India.

In Pimlico Plumbers, the Supreme Court of the United Kingdom ruled in favour of an employee who had been hired as a consultant.

Pimlico Plumbers is a plumbing firm based in London. One Mr Gary Smith was working with the said firm. He was hired for a job under the garb of “consultant”.

Smith claimed that several aspects of the agreement he had signed with Pimlico, such as the clause for termination, duration, nature of service, remuneration, code of conduct, notice period, restrictions on doing any other job, which applied to him as well as those employed with the firm permanently showed that he was not a consultant as claimed by Pimlico,  but a full-time employee. Smith contended that the agreement between him and Pimlico was nothing but an employment contract, even though he was employed as a consultant.

The company argued that Smith had freedoms, such as the option to substitute someone else to carry out his work, if he so wished. But the UK Supreme Court held that:

“The dominant feature of Smith’s contracts with Pimlico was an obligation of personal performance. To the extent that his facility to appoint a substitute was the product of a contractual right, the limitation of it was significant: the substitute had to come from the ranks of Pimlico operatives, in other words from those bound to Pimlico by an identical suite of heavy obligations.”

The Court observed that Pimlico exercised tight administrative control over Smith, and that he undertook to do the work personally. The Court noted that Pimlico required Smith to wear a company branded uniform, to lease one of its vans which displayed Pimlico’s logo and was equipped with a GPS tracker, to carry its identity card and to closely follow the administrative instructions of its control room. Smith was also required to work a minimum number of hours per week.

All the above meant that Smith could, in no way, work for any other company, and did not have the freedom which a self-employed person has. Hence, by way of its order dated June 13, 2018, the UK Supreme Court rejected all such contentions of Pimlico to the contrary, and upheld the orders of the lower court which had stated that Smith had to be categorised as a “worker” rather than a “self-employed” person.

The verdict of the Supreme Court of the United Kingdom in the matter of Pimlico will hopefully have a far-reaching impact on the Indian industry. On the back of the four Labour Codes coming into effect, the petition before the Supreme Court filed by the IFAT may bring under judicial scrutiny the provisions of the upcoming Labour Codes in relation to the employment of persons through aggregators, as well as the necessity of providing social security benefits to the unorganised sector.

The issue requires detailed consideration in light of the migrant workers’ plight during the COVID-19 pandemic, and even for the post-pandemic period. It is hoped that the Supreme Court will decide the matter at the earliest.

(Abhay Nevagi is an advocate. The views expressed are personal.)