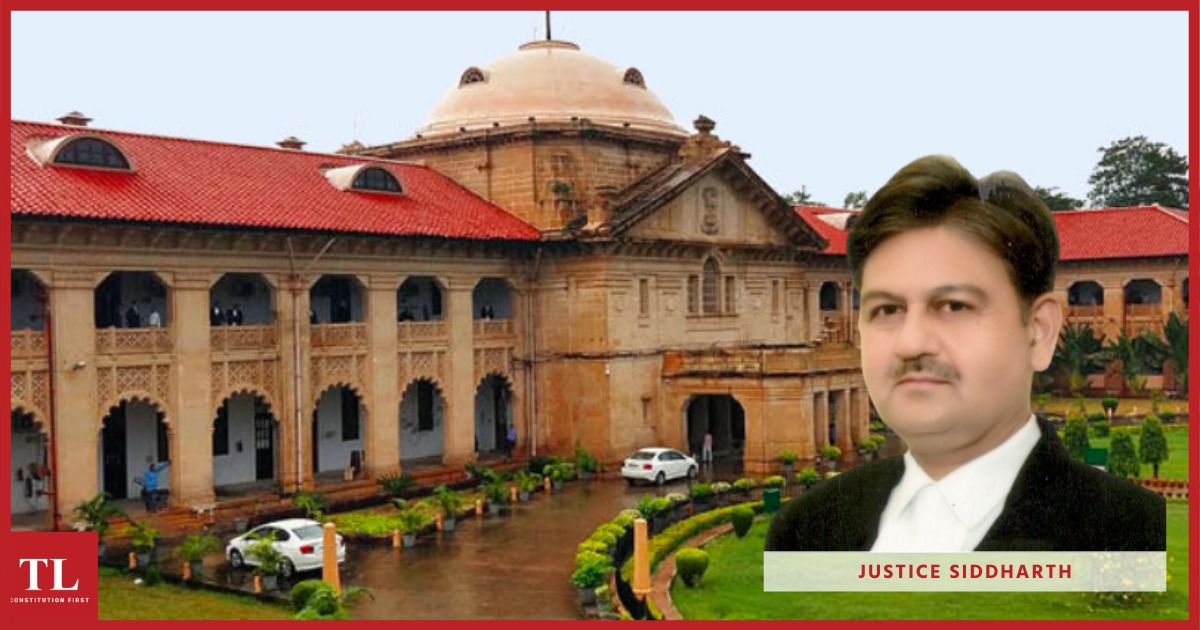 Apprehension of death on account of coronavirus a ground for granting anticipatory bail, says Allahabad HC

THE Allahabad High Court, in a significant decision, Monday held that the apprehension of death on account of the Covid19 pandemic was a ground to grant anticipatory bail to an accused.

“If the right to life is not protected and permitted to be violated or imperilled, the right to personal liberty, even if protected by the court, would be of no avail”, the high court said.

The right to life guaranteed under Article 21 of the Constitution of India, it added, was paramount and by implication, in a case where the commission of a non-bailable offence is alleged, the right to life of an accused person cannot be put at peril.

The Allahabad HC says the apprehension to life in the current scenario is a ground for grant of anticipatory bail. Also says EC, the higher courts and the government failed to fathom the disastrous consequences of permitting state and #panchayat elections.#COVID19India pic.twitter.com/oG7tSCxYyc

“The allegations may be serious against an accused but the presumption of innocence in his favour cannot be dispelled only on the basis of the allegation. An accused who has not been subjected to trial and not even a police investigation has been completed against him in many cases, cannot be compelled to surrender and obtain regular bail in the current circumstances”, the high court said.

A bench of Justice Siddharth passed this order while granting anticipatory bail to an accused who allegedly committed forgery, cheating and fraud.

Justice Siddharth said the second wave of novel coronavirus had given rise to apprehension in the accused of his death. If he is arrested and subjected to the subsequent procedures of detention in lock-up, production before a magistrate, grant or rejection of bail or incarceration in jail, etc., the apprehension to his life will certainly arise.

Also Read: Allahabad HC directs UP govt to set up Pandemic Public Grievance Committee in every district; seeks govt guidelines on inoculation of physically challenged, those without internet access

The bench observed that the state had not given any assurance of protection of the accused persons, who are in jail and may be sent to jail, regarding their protection from contracting the coronavirus infection.

It went on to hold that the established parameters for grant of anticipatory bail – like the nature and gravity of accusation, the criminal antecedent of the applicant, the possibility of fleeing from justice and whether the accusation had been made for injuring and humiliating the applicant by getting him arrested – had now lost significance on account of the present situation in the state and the country on account of the spread of the second coronavirus wave.

The court also observed that the Election Commission, the higher courts and the government had failed to assess the disastrous consequences of permitting elections in a few states and holding the panchayat polls in UP.

“The infection of novel coronavirus, which had not reached the village population in its first wave … has now spread to the villages,” the high court said.

It noted that the state lacked preparation and resources to tackle the second wave of the pandemic.