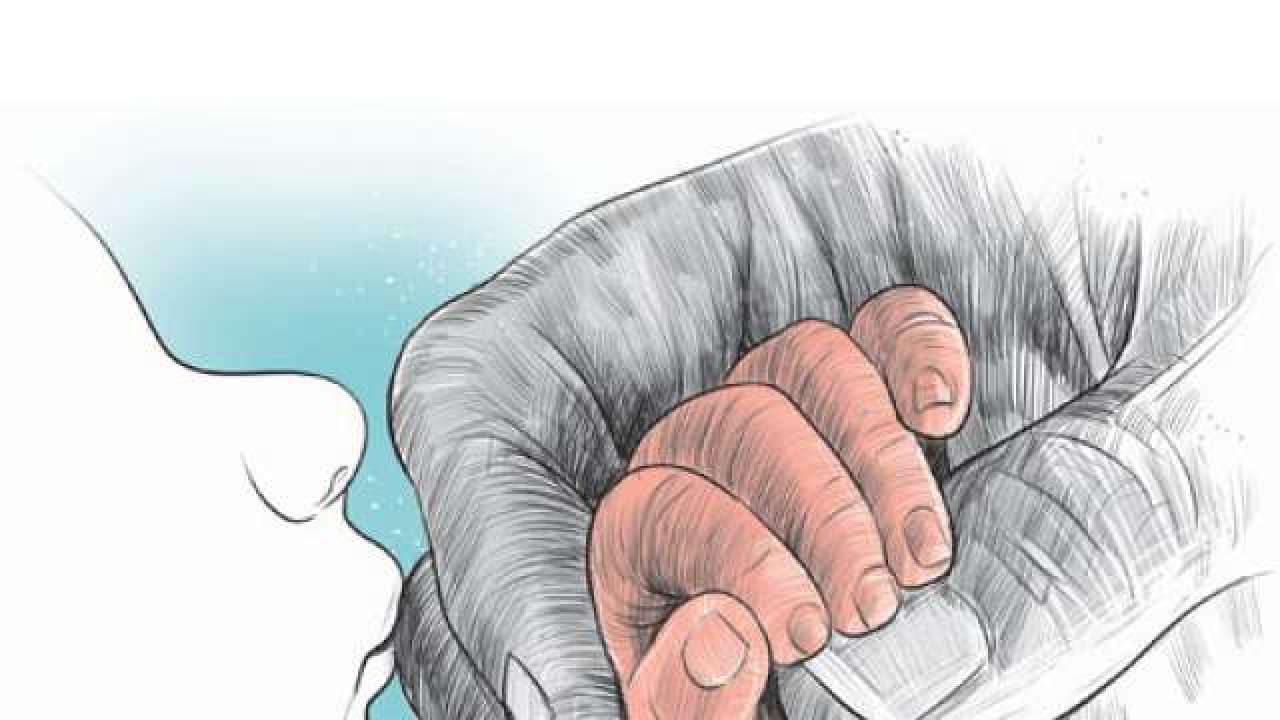 While the latest amendment in the Medical Termination of Pregnancy Act might help rape victims in late-stage pregnancy termination, what is needed is quick action by medical practitioners and the police. The lack of public awareness is also a key issue, writes VIVEK GUPTA.

ON August 14, a sixteen-year-old girl from Haryana’s Jhajjar complained of pain in her abdomen. She was taken to a doctor and an ultrasound test was conducted. It was then discovered that she was pregnant by 23 weeks and 6 days.

The girl’s parents, who work as daily wagers, somehow kept the matter hidden for the next two weeks before approaching the local police.

On September 3, the police registered a case of penetrative sexual assault under Section 4 of the Protection of Children from Sexual Offences Act, 2012 and rape under Section 376(2)(n) of the Indian Penal Code, 1860 against the accused, also a juvenile.

Thereafter, the parents approached the Punjab and Haryana High Court for permission to terminate the pregnancy since it exceeded the 20-week lawful abortion deadline.

Also read: Abortion in India – still not a right but a privilege

Even as the High Court bench immediately set up a medical board in Jhajjar to examine the victim a day after her petition on September 10, crucial time was lost from the time her pregnancy was first detected to  when she was finally medically examined by the team of doctors appointed by the High Court.

The medical board, in its report on September 13, found that the foetus had gained the gestational age of 28 weeks, 3 days (+/- two weeks), and that it was risky to abort it at this stage.

Later, on September 21, the victim’s counsel did not press for medical termination of the pregnancy, but pleaded the court for financial assistance and compensation for the victim.

Not the first case

This is not the first case in the region where a girl has had to undergo acute mental and physical trauma to deliver a child after being raped.

In Chandigarh, a 10 year old victim had to deliver a child in 2017 because by the time her petition for termination of pregnancy reached the Supreme Court, the medical board appointed to examine her found that terminating the pregnancy at that stage would put her life at risk.

If a report from last year, by New Delhi-based Pratigya, an NGO that works to advance women’s rights to safe abortion in India, is to be believed, Indian courts refused minor rape victims  abortions in 17% of 82 cases between April 2016 and July 2019.

Even though the Medical Termination of Pregnancy Act (MTP Act) allows abortions until 20 weeks, 40 petitions seeking to terminate pregnancies under 20 weeks had to be filed in courts around the country between April 2016 and July 2019, as per the report, because doctors refused to perform them. As many as 33 of these cases were filed by rape victims.

In March this year, the Indian Parliament passed the MTP Amendment Bill that allows abortions till up to 24 weeks from the existing gestation period of 20 weeks.

However, in cases where an abortion is necessary beyond 24 weeks because a foetus has been diagnosed with substantial abnormalities, a medical board is required to preside over the matter.

Also read: Why are teenage rape survivors forced to knock on the Court’s door for termination of pregnancy?

Advocate Anubha Rastogi from Pratigya told The Leaflet that the new law that has come into effect from September 24, 2021 allows abortions for up to 24 weeks “for special categories of pregnant women” facing grave injury to their mental and physical health.

“We are of the firm belief that rape survivors will definitely fall in the category of abortion up to 24 weeks (that was earlier 20 weeks) without the need of knocking on the court’s doors and formal establishment of medical boards that otherwise consume a lot of time. But more clarity will come once the Centre frames rules based on the amended Act and makes them public,” Rastogi said.

She said that the amended MTP Act will definitely ease things for rape survivors even in late-stage pregnancy termination cases, as well as in other cases of unwanted pregnancy or abnormalities in foetus. However, there are several challenges in the implementation of the law.

According to her, the first challenge is the availability of gynaecologists in small towns. As per the new law, if the pregnancy exceeds 20 weeks, one then needs the recommendation of two practitioners in order to terminate, which, many times, is not possible due to the unavailability of doctors, and this delays the termination.

Further, police authorities must also have a full understanding of the law. Once they come across cases where survivors of rape are found to be pregnant, they must guide them properly and send them to a public hospital for proper treatment.

Here, the role of local child welfare committees too is important if the pregnant rape survivor is a minor. They must have thorough knowledge of the applicability of the law, she said.

“In the end, wide public awareness is the key. In several cases, the victims belong to poor families who don’t know how to handle such situations. The role of NGOs and civil society too becomes very important in giving them timely aid,” added Rastogi.

(Vivek Gupta is an independent journalist from Chandigarh. The views expressed are personal.)