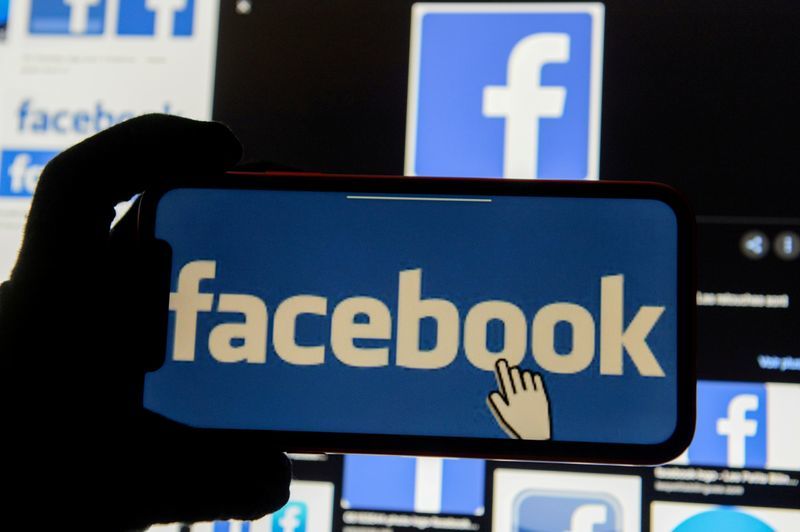 AnalysisDemocracy and Rule of LawLaw and Technology

Ankhi Das Stepping Down Is an Eyewash: Facebook Won’t Change its Ways

Ankhi Das, whose claim to fame has been publicly supporting Prime Minister Narendra Modi while steering public policy at the social media behemoth, Facebook, has quit her job.

Her stepping down has come in the wake of strong questioning from the parliamentary panel about Facebook’s role in promoting hate speech. Her interventions in favour of BJP legislators were exposed by Time magazine and the Wall Street Journal, creating massive global backlash against Facebook’s unscrupulous methods putting profit above ethics.

Despite the Mark Zuckerberg-led social media giant facing international censure for the humungous power wielded with almost no responsibility and virtually a jurisdictional tabula rasa given the still nebulous digital law benchmarks, justice is a long way off. Resignations, such as that by Ankhi Das, a cog in the wheel of the sprawling State-corporate nexus that is the social media system in countries like India, are merely cosmetic readjustments.

In fact, there’s unapologetic irony in Das stepping down from Facebook to “pursue public service”, as the note from Ajit Mohan, the managing director of Facebook India, said.

With assembly elections in West Bengal less than a year away, the Bengali Hindu techno-savvy face of global female entrepreneurship can be useful to BJP, to say the least. Her administrative utility at Facebook India, telling internal moderators at Facebook that taking down hate posts by BJP legislators and other party members would not suit the company’s immense market interests and profit-motives in India, certainly could be rewarded with an afterlife of offline gain.

In fact, it wouldn’t change a thing, given that Shivnath Thukral, WhatsApp’s public policy director in India, has been asked to take up the interim role. Thukral’s even closer ties to the ruling BJP and his working with the party during the 2014 Lok Sabha elections that rode Modi to power, too, are well known.

In fact, hate is easily the most profitable item in India at the moment, and hate directed at Muslims and Dalits the most effective magic wand to control a heterogenous population ravaged by economic uncertainties and the pandemic-induced decimation.

Clearly, Facebook’s “public policy” in India, or for that matter anywhere else, isn’t up for a course correction.

For now, Zuckerberg and friends are busy making the hashtag hay while the sun of legal obfuscation, jurisdictional uncertainty and the massive technological tornado change the way politics is done.

The sheer scale of tailor-made offline-online propaganda that Facebook can cook up for authoritarian and totalitarian governments in various parts of the world is breath-taking and hijacking democracies at breakneck speeds. No wonder, progressives and democrats across the world are finally smelling the coffee.

In India, both Facebook and WhatsApp have been at the forefront of the rabid Islamophobia generated by the hate industry, in cahoots with the BJP IT cell. In fact, hate is easily the most profitable item in India at the moment, and hate directed at Muslims and Dalits the most effective magic wand to control a heterogenous population ravaged by economic uncertainties and the pandemic-induced decimation.

Hate speeches which directly led to violent riots erupting within hours, such as in the case of Delhi 2020, lynching and gang-rape videos, flogging and assaults on Dalits, as well as other forms of murderous humiliation directed at minorities are “viral content”. They are equivalent to super clicks and commensurate profits for social media companies.

Facebook has come a long way from revolutionising interpersonal communication.

That Facebook prizes profits, public relations, branding and image-making over civic consequences for people in countries as varied as Myanmar and the United States, is telling.

By electrifying democratic politics, it has become a handmaiden of autocracy in most cases and fascism in some. While Mark Zuckerberg appears evasive and nonplussed at congressional hearings, political scientists have raised an alarm about surveillance capitalism that the social media giants indulges in, mostly in cahoots with the State.

But the profit model of social media, making dough via noise and disinformation at the expense of sense and wisdom, itself remains unchallenged at a fundamental level.

When Facebook replaces an Ankhi Das with a Shivnath Thukral, it’s not responding to democratic stocktaking, but upending it instead.

In fact, while trying to appear nonpartisan and responsible, the likes of Facebook are gaming the system and corrupting the roAots of democracy. That Facebook prizes profits, public relations, branding and image-making over civic consequences for people in countries as varied as Myanmar and the United States, is telling. And the grave consequences of its ethical deficit — from genocide of Rohingya Muslims in Myanmar, or corroded republican ideals in the USA — have only started to materialise. (IPA)

(Annie Domini is a journalist. Views are personal.)