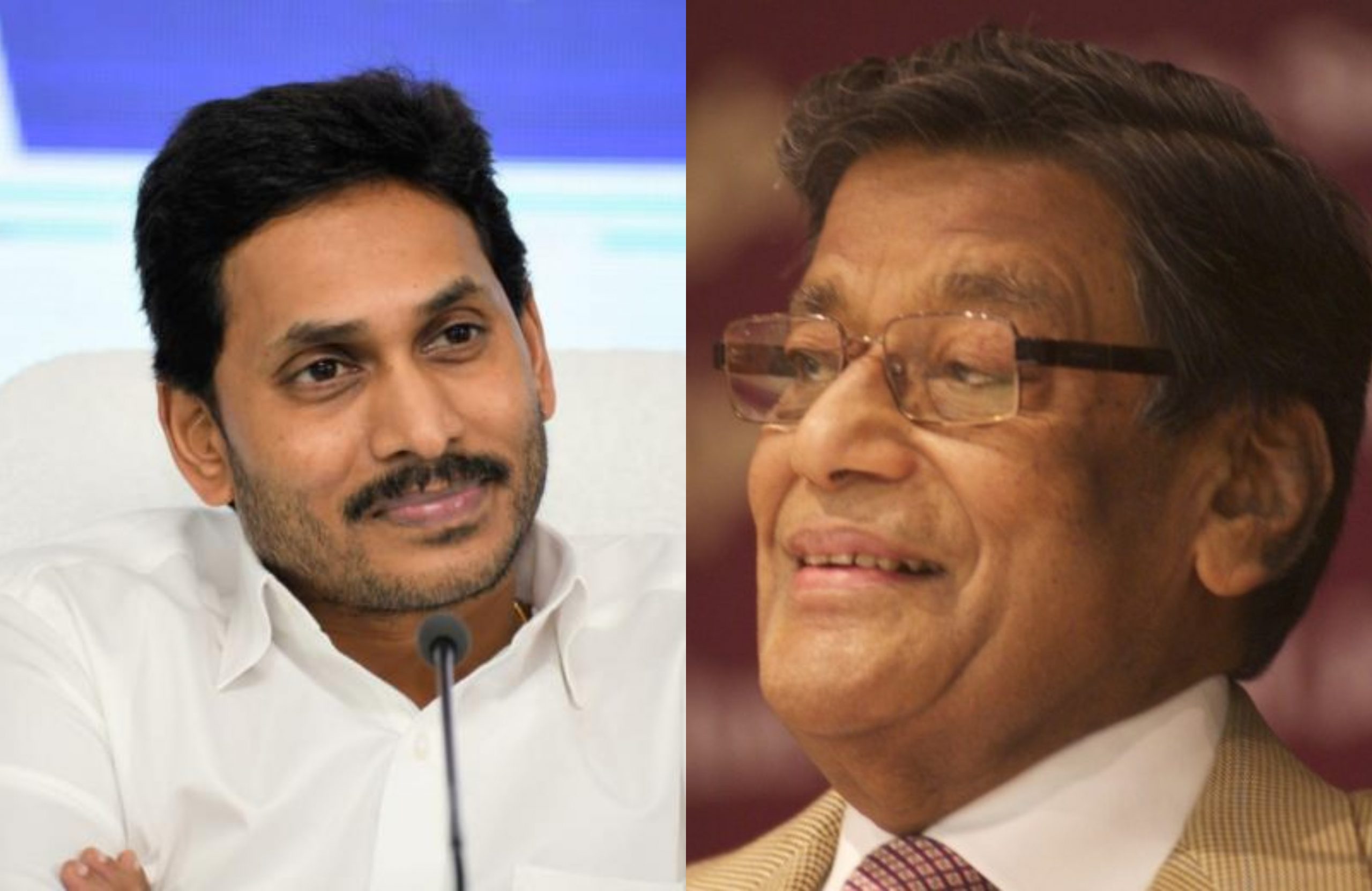 The Attorney General for India, KK Venugopal, Monday declined to give consent to initiate contempt of court proceedings against the Chief Minister of Andhra Pradesh YS Jaganmohan Reddy for his alleged contemptuous letter to the Chief Justice of India in which he cast aspersions on the integrity of Justice N V Ramana, the senior-most judge of the Supreme Court.

Even though the conduct of the Chief Minister and his Principal Advisor Ajeya Kallam was prima facie contumacious, AG Venugopal pointed out that the entire case of contempt arose out of the Chief Minister’s letter to the CJI and a subsequent press conference by Kallam. The CJI is therefore seized of the matter, hence it would not be appropriate for him (Venugopal) to deal with it, the AG said.

AG KK Venugopal declines to give consent to initiate contempt proceedings against Andhra Pradesh CM, YS Jaganmohan Reddy and his Principal Advisor as the alleged contemptuous letter was addressed to the CJI, who is seized of the matter. pic.twitter.com/NiRHiDWRvA

Venugopal was responding to a plea filed by BJP leader and advocate Ashwini Kumar Upadhyay seeking contempt proceedings against the two.

The AG also stated that the timing of the letter as well as its being placed in the public domain through a press conference could certainly be said to be suspect, especially in the background of the order by Justice Ramana on September 16, directing that pending prosecutions of elected representatives be taken up and disposed of expeditiously.

The letter came soon after a bench led by Justice Ramana directed that the trial of all MLA and MPs who are facing charges under the Prevention of Corruption Act be expedited.