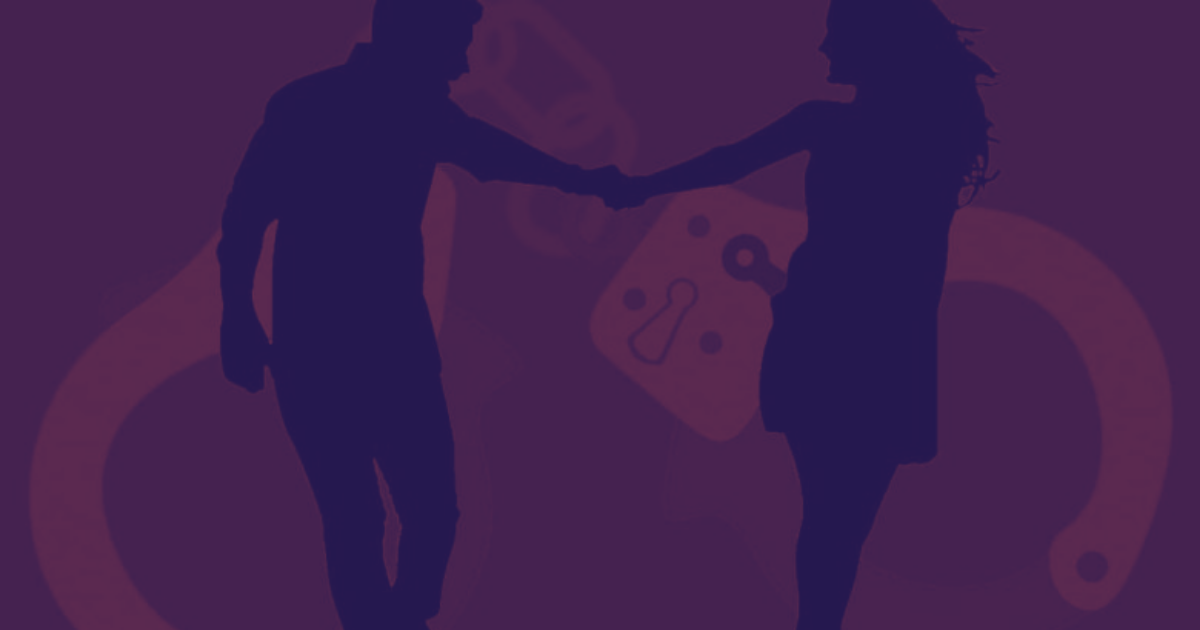 THE bogey of ‘Love Jihad’, an insidious strategy to defocus on real issues plaguing Indian society, continues to be kept centre-stage.

Recently, a Bishop from Kerala accused Muslims of making Catholic girls in the state victims of “love and narcotic jihad.” On Friday, Vijay Rupani, the then Chief Minister of the Bharatiya Janta Party-run Gujarat (who has since resigned for unrelated reasons) said that his government is “dealing strictly with those who trap Hindu girls and elope with them.”

Both the Bishop and Rupani are wrong on several counts. In fact, their words are patently unconstitutional, and reflective of a patriarchal mindset that regards adult Catholic and Hindu women as unable to think and decide for themselves, be it in terms of marrying the person of their choice or in embracing the religion of their choice.

Further, both the Bishop and Rupani have absolutely nothing substantive to prove their point. The Bishop is certainly unable to provide statistics of how many Catholic girls in Kerala have married Hindus or people from other faiths, or have simply left the Catholic Church.

The Bishop needs to have the honesty to address the scandals plaguing the Church while Rupani  must focus on and address the issues faced by the people of his state. As influential persons, both the Bishop and Rupani ought to be taking a visible and vocal stand in championing the rights (particularly, dignity and equality) of women in the Church and the country.

Why should the State or the Church interfere in private matters, which is clearly violative of the right to privacy according to the historic Puttaswamy judgment passed by the Supreme Court of India in 2017? In declaring that this right stems from the fundamental right to life and liberty under Article 21 of the Indian Constitution, the Court’s decision has far-reaching consequences for every citizen.

On September 8, 2021, the Gujarat High Court asked the Gujarat government to explain its objections to the quashing of the first ‘love jihad’ case to be booked under the Gujarat Freedom of Religion (Amendment) Act, 2021 passed earlier this year. The woman concerned has petitioned the court to quash the case, saying that the charges made against her husband were fabricated by the police.

The amendment was passed by the Gujarat Assembly in April amidst strong protests from the Opposition members. Since then, two petitions have been filed that have challenged some of provisions of the amended Act, primarily on the grounds that the law is completely arbitrary and violates the right to privacy.

Through an interim order on August 19 this year, a division bench headed by then Gujarat High Court Chief Justice Vikram Nath (who has now been elevated to the Supreme Court) stayed sections 3, 4, 4A to 4C, 5, 6 and 6A of the amended Act pending further hearing. These included a provision that termed interfaith marriages as a means for forceful conversion.

The Gujarat High Court said that the sections “shall not operate merely because a marriage is solemnised by a person of one religion with a person of another religion without force or by allurement or by fraudulent means and such marriages cannot be termed as marriages for the purposes of unlawful conversion”.

A week later, the Gujarat High Court turned down the State Government’s plea seeking rectification of its interim order and allowing the operation of Section 5 of the new anti-conversion law. This provision mandates that religious priests must take prior permission from the district magistrate for converting any person from one religion to another. Moreover, the one who got converted also needs to “send an intimation” to the district magistrate in a prescribed form.

“We do not find reason to make any changes in the order passed by us on August 19”, the same division bench stated after hearing the arguments put forth by State Advocate General.

These recent interim orders passed by the High Court are indeed path-breaking, and will surely be used as a precedence in challenging other draconian and unconstitutional ‘anti-conversion’ laws (termed under the more innocuous sounding sobriquet ‘freedom of religion’ or the more derogative ‘love jihad’) which exist in some Indian states today and is high on the agenda of the ruling regime as a national legislation.

The Gujarat Freedom of Religion Act, 2003 was piloted by Narendra Modi, the then-Chief Minister of Gujarat and current Prime Minister of India. During his election campaign in 2002, he singled out Muslims and Christians, and promised to bring in an anti-conversion law.

The Act includes such stringent provisions as the following:

The Act was clearly aimed at minorities of the State, particularly Muslims and Christians. In February 2006, at a Shabri Kumbh (a mass gathering of Hindus) programme in the Dangs (supported by the Gujarat government), Modi warned Christians that it was his “constitutional duty to prevent conversions.”

The basic premise is not whether one has the right ‘to convert another’, but whether a citizen has the right to freely choose a religion of one’s choice. Article 25 of the Indian Constitution guarantees the freedom of conscience, the freedom to profess, practice and propagate religion to all citizens. Article 18 of the Universal Declaration of Human Rights (of which India is a signatory) asserts that “everyone has the right to freedom of thought, conscience and religion; this right includes freedom to change his religion or belief, and freedom, either alone or in community with others and in public or private, to manifest his religion or belief in teaching, practice, worship and observance”.

Whilst piloting the recent amendments, the Home Minister of Gujarat, Pradipsinh Jadeja, did not try to hide the communal intent of the Gujarat Government. “Our Government will never forgive the Jihadi elements who abuse our daughters. Love Jihad is not our political agenda but it is our pain and our government is determined to take strict action by converting this pain into the system,” said Jadeja.

In a manner which has come to characterise the mindset of the ruling regime, Jadeja added that love jihad was a ploy of Muslim countries to control India and attack the social fabric of the country.

The April amendments to the Act provide more stringent punishment against religious conversions through marriage.

The new law has provision for three to ten years in jail and a fine of up to five lakh rupees if the accused is found guilty.

Gujarat is the fourth state to recently adopt a law on so-called ‘forced’ conversion after Uttar Pradesh, Madhya Pradesh and Himachal Pradesh.

The key amendments brought in Gujarat include:

There are several points, both in the original Act of 2003 and in the recent amendments, which are not only contentious but blatantly unconstitutional.

For example, the phrase ‘better lifestyle, divine blessings or otherwise’ certainly has far-reaching implications and can have a whole range of interpretations. Who decides the parameters for a so-called ‘better lifestyle’? Take the instance of a person whose original religion dictated plenty of fast and penance – now they embrace a religion which allows eating plenty and perhaps a different type of food and also with less rigorous penance. All of this makes the ‘converter’ a happier person – could this be interpreted as a ‘better lifestyle?’

The inclusion of the word ‘otherwise’ in section 2 raises questions as well. What does it legally mean? Is it tenable or does one leave it to the whims and fancies of the interpreter and judge of the law?

There are ample provisions in the Indian Penal Code to deal with anything to do with force and fraud, bribery and corruption, threat and kidnap – why are those not being used to deal with the bogey of ‘love jihad’?

The amended Gujarat Freedom of Religion law also makes offfences cognizable and non-bailable, which seem to taken right out from another draconian and anti-people legislation, the Unlawful Activities Prevention Act (UAPA).

Also read: Laws against “Love Jihad” is about misplaced anxieties about demographic increase and vilifying a community for electoral needs

We, the people of India, are certainly experiencing difficult days under a fascist regime. These laws are against democratic tenets, the nation’s secular fabric and the fundamental rights of citizens. It reveals the agenda of a fascist regime that is clearly afraid of a thinking and discerning citizenry exposing their hegemony on the marginalised and minorities, the Dalits and Adivasis of the country. Above all, it is a pitiable attempt to defocus from the urgent and pressing issues facing the nation today.

The Gujarat High Court’s interim orders are a ray of hope to many who cherish the rights and freedoms enshrined in the Constitution. The so-called ‘love jihad’ is clearly a bogey.

(Father Cedric Prakash is a human rights, reconciliation and peace activist and writer. The views expressed are personal.)