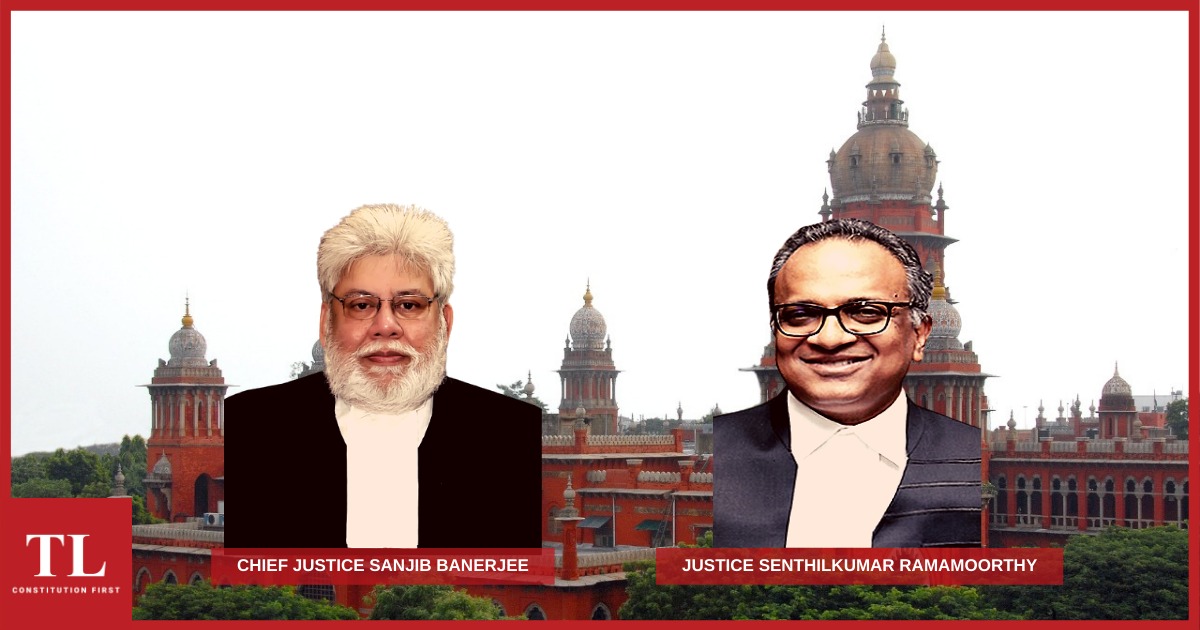 Allegation credible that only Aadhaar-linked mobile phone numbers were accessed by BJP in Puducherry, says Madras HC; asks UIDAI to conduct a probe

THE Madras High Court Thursday said allegation that only mobile phone numbers linked to Aadhar had received text messages from the Bharatiya Janata Party (BJP) in election-bound Puducherry were credible and it was incumbent on the Unique Identification Authority of India (UIDAI) to provide an adequate answer to whether there was a likelihood of a data breach.

The observations were made by a division bench of Chief Justice Sanjib Banerjee and Justice Senthilkumar Ramamoorthy while hearing a public interest litigation filed by A Anand of the Democratic Youth Federation of India (DYFI) alleging that the Puducherry unit of the BJP was illegally accessing Aadhaar data and using the personal data of voters for its election campaign.

The court said there was no doubt UIDAI would treat and guard information regarding citizens that it possesses with a degree of responsibility and an appropriate inquiry would need to be conducted to ascertain the source of the leak if any.

It added that the criminal investigation which has been initiated would continue and that the Election Commission would not put a lid on the matter and would deal with the perceived breach in accordance with the law.

“Most importantly, the UIDAI is required to answer how details and particulars furnished to it in confidence by citizens and in the hope that the confidentiality would be preserved, may not have been adequately protected”, the court said.

The court also flagged the issue of privacy, saying apart from the unfair advantage the BJP may have gained in resorting to a form of the campaign without obtaining prior permission of the EC, there was the more serious matter of the privacy of the citizens being breached. This “huge aspect” of the matter should not be lost in the politics of the season or the “hullabaloo” of the attendant campaigning,” the court said.

It directed that the matter be listed after six weeks and after the forthcoming elections are “done and dusted”, for the appropriate answers to be received.

“If only to not undermine the faith in the democratic process in the country and to ensure the conduct of free and fair elections, all respondent authorities need to provide answers as sought,” the court said while adjourning the matter.