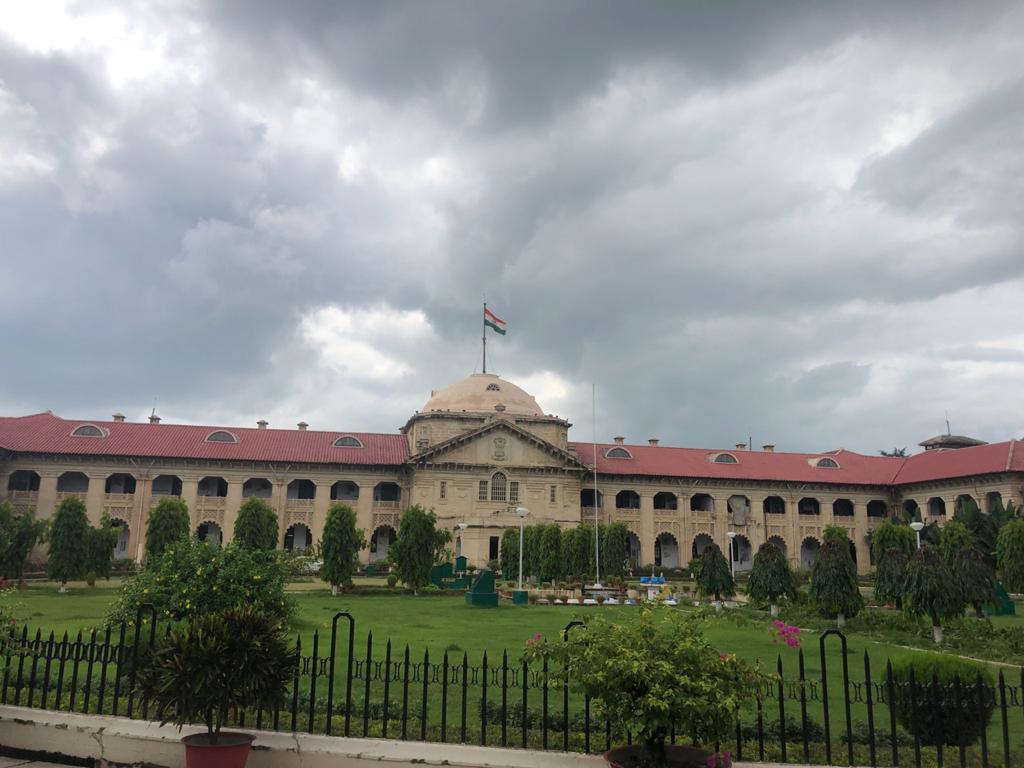 THE Allahabad High Court Thursday stayed proceedings before a Varanasi court in the Gyanvapi-Kashi land dispute case till the next date of hearing on October 8.

A single-judge bench of Justice Prakash Padia said the lower court could not have passed an order directing the Archaeological Survey of India (ASI) to conduct a physical survey of Varanasi’s Kashi Vishwanath Temple and the adjacent Gyanvapi Masjid, when the high court was already seized of the matter and in fact had reserved the order on March 15 this year.

“The court below should not have proceeded and decided the application filed by the plaintiffs in the Original Suit for survey by Archaeological Survey of India. In the opinion of the Court, the Court below should wait for the verdict in the petitions pending before this Court and not proceed further in the matter till the time a judgement is delivered”, Justice Padia held.

Justice Padia added that judicial courtesy and decorum warranted such discipline which was expected from the Court below but for unfathomable reasons, neither of the courses were taken.

“It is to be regretted that the court below departed from this traditional way in the present case and chose to examine the question himself. I have said so with the fond hope that judicial enthusiasm should not obliterate the profound responsibility that is expected from the Court below”, the High Court said.

A Varanasi court on April 8 asked the Director-General of the ASI to constitute a five-member committee of eminent persons and experts well-versed with archaeology with two of its members being preferably from the minority community.

The committee’s prime purpose, the Varanasi Court had said, would be to find out whether the religious structure standing at the disputed site is a superimposition, alteration or addition or if there is structural overlapping of any kind over any other religious structure.

The suit before the Varanshi Court had demanded the restoration of the land on which the Gyanvapi Mosque is located to Hindus on claims that Mughal Emperor Aurangzeb had pulled down a portion of the 2000-year-old Kashi Vishwanath Temple to build the Gyanvyapi Mosque there in 1669.

The suit was opposed by the Gyanvyapi Mosque Management Committee.