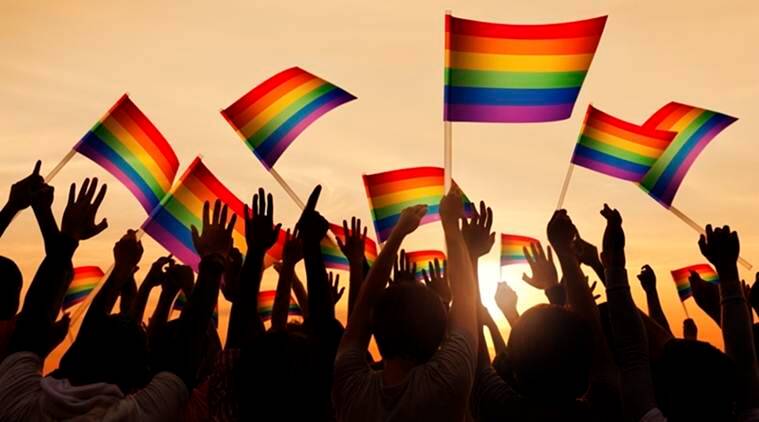 The Allahabad High Court has come to the rescue of a same-sex couple facing harassment at the hand of family members and neighbours.

A bench of Justices Shashi Kant Gupta and Pankaj Bhatia directed the Superintendent of Police (SSP), Shamli District, to extend suitable protection to the petitioners and ensured no harassment was caused to them.

Referring to the decision of the Supreme Court in the Navtej Singh Johar case, the High Court said that being a constitutional court, it was duty-bound to observe constitutional morality as well as the rights of the citizens which were in this case under threat only on account of their sexual orientation.

The Court said the petition highlighted the stark reality of a society where the citizens faced discrimination only on account of their sexual orientation despite it being well settled that sexual orientation was innate to human beings.

The petitioners, who are female, in their plea claimed that they were in a live-in relationship for a couple of years and were voluntarily living together on account of their sexual orientation.

They had been facing resistance on account of their orientation at the hands of family members as well as immediate society, they said.