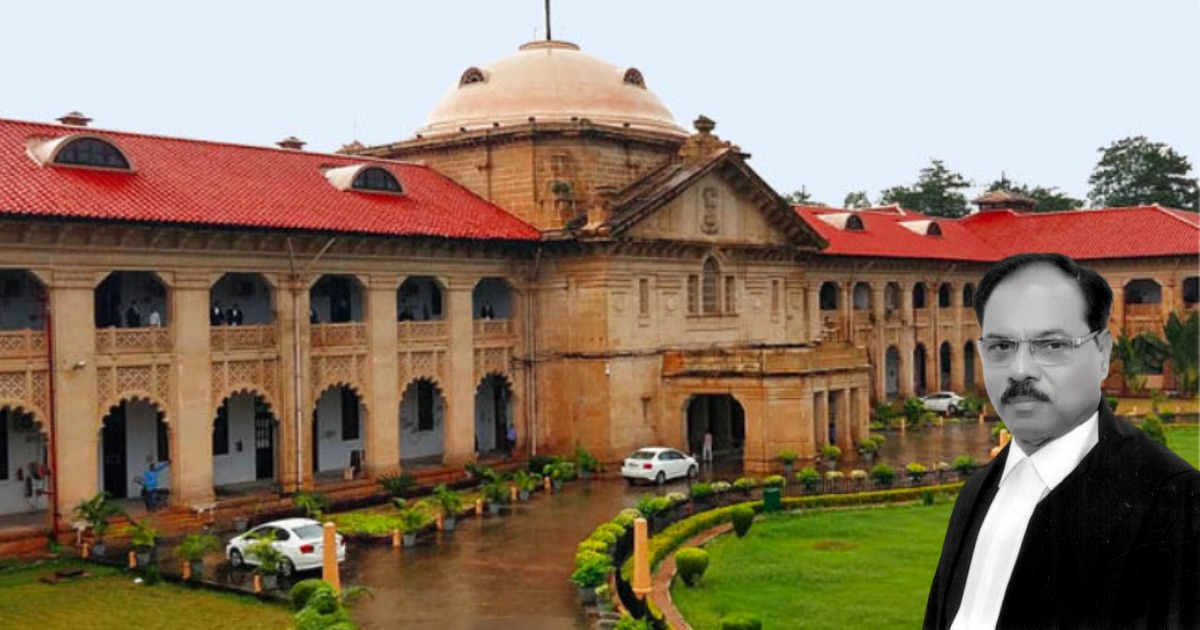 Freedom of SpeechFundamental RightsLaw and Religion

THE Allahabad High Court on Friday said that Parliament should bring in a law to pay rashtriya samman (national honour) to Lord Ram, Lord Krishna, the Ramayana and its author Valmiki, besides the Bhagvad-Gita and its author Maharishi Ved Vyas, as they are the culture and heritage of the country.

Justice Shekhar Kumar Yadav made these observations while granting bail to one Akash Jatav, accused of sharing objectionable images of Hindu deities on social media.

While allowing bail since the chargesheet against Jatav had already been filed, the judge said that Lord Ram lived in the heart of every citizen, that he was the soul, identity and culture of India, and that India was not complete without him.

The judge also said recently the Supreme Court had ruled in the favour of those who believed in Lord Ram.

Justice Yadav last month hit the headlines when he said the cow should be declared the national animal as it is a part and parcel of Indian culture. The welfare of the country depends upon the welfare of the cow, he claimed, suggesting that the government enact a law bringing cow protection under the fundamental rights as mentioned in Part III of the Constitution.