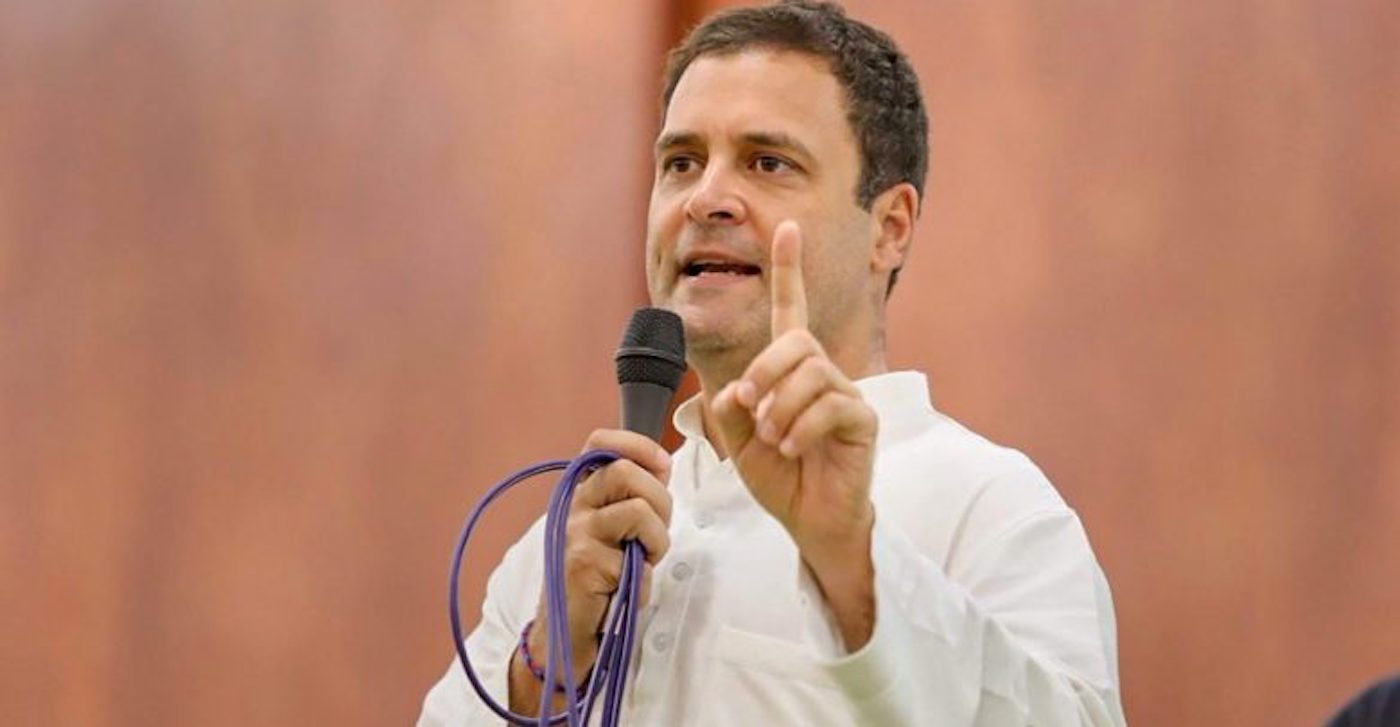 The Leaflet·March 24, 2021
Home
Due Process
Democracy and Rule of Law

THE Attorney General Tuesday declined to grant consent to initiate criminal contempt of court proceedings against Congress leader Rahul Gandhi for his remarks against the judiciary.

“I am of the opinion that the statements in question are too vague to be said to have lowered the authority of the Supreme Court in the eyes of the public”, the AG held. AG was responding to a letter from advocate Vineet Jindal who sought the former’s consent to prosecute Gandhi under the Contempt of Court Act.

Jindal took exception to Gandhi’s comment saying that the ‘ruling party in central government inserted its people into judiciary’.