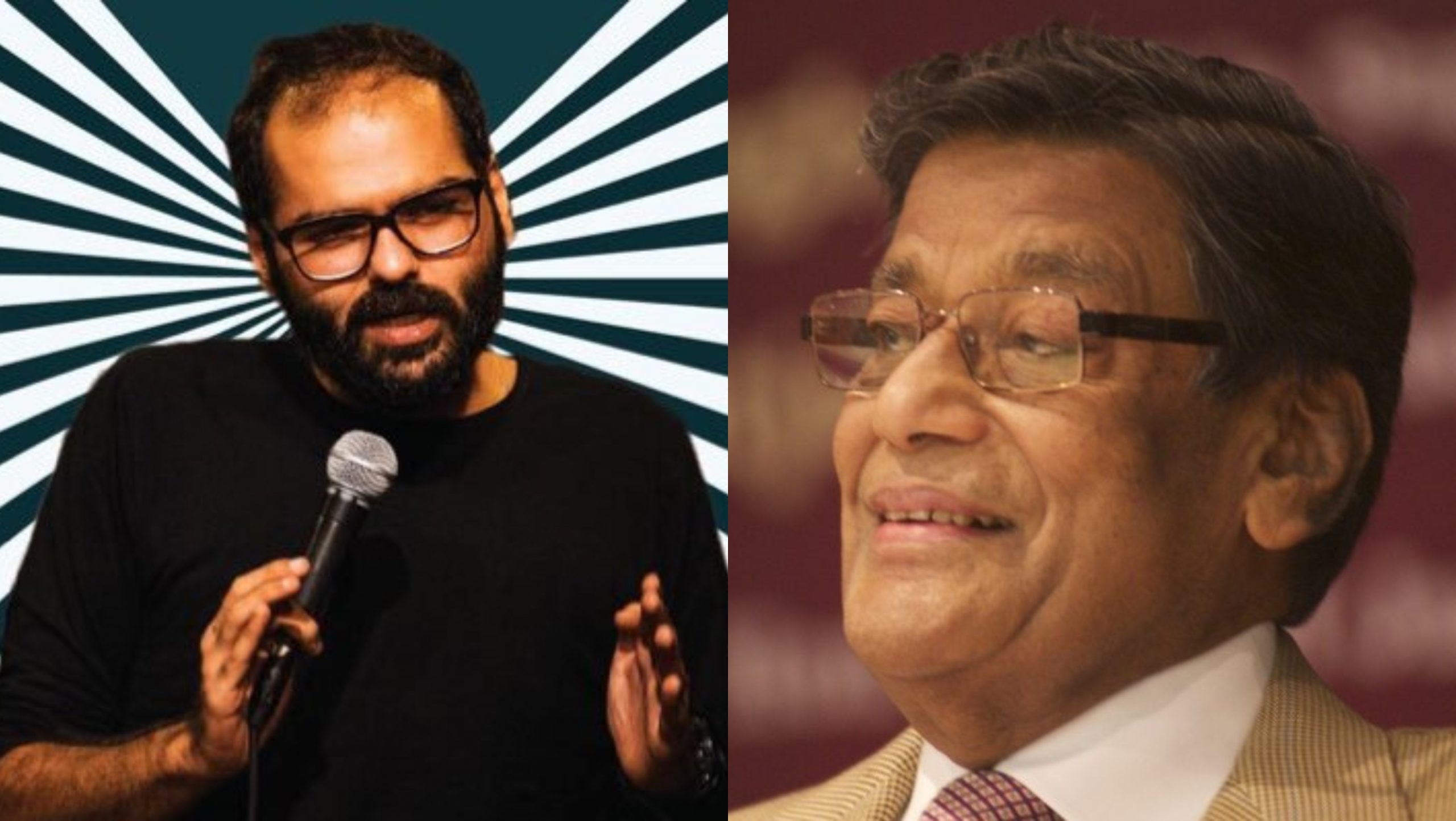 The Attorney General KK Venugopal Friday once again granted his consent to initiate criminal contempt of court proceedings against standup comedian Kunal Kamra for his latest tweet showing his middle finger to the Chief Justice of India (CJI) S A Bobde.

The depiction of two fingers, with the legend, that he means the middle one, is to deliberately insult the CJI which would equally be an insult to the Supreme Court India itself, which the CJI heads.

Attorney General gives consent to initiate criminal contempt proceedings against #KunalKamra for his tweet showing his middle finger to the CJI.

AG says tweet is grossly vulgar and obnoxious and tends to lower the authority of the apex court. pic.twitter.com/bmD3GjsUNB

The said tweet, the AG opined, is grossly vulgar and obnoxious and tends to lower the authority of the Court as well as undermines the confidence that the litigant public has in the institution of the Supreme Court itself.

Advocate Anuj Singh from Allahabad had sought the AG’s nod to initiate contempt proceedings against Kamra.

Twitter was reportedly questioned today by a parliamentary panel for not removing stand-up comic Kunal Kamra’s “offensive tweets” targeting the Supreme Court earlier this month. Twitter, in response, said it could not have removed the tweets without a court order.

Earlier, the AG had consented to a criminal contempt case against Kamra for his tweets against the Supreme Court in the wake of bail granted by it to the Editor-in-Chief of Republic TV Arnab Goswami.