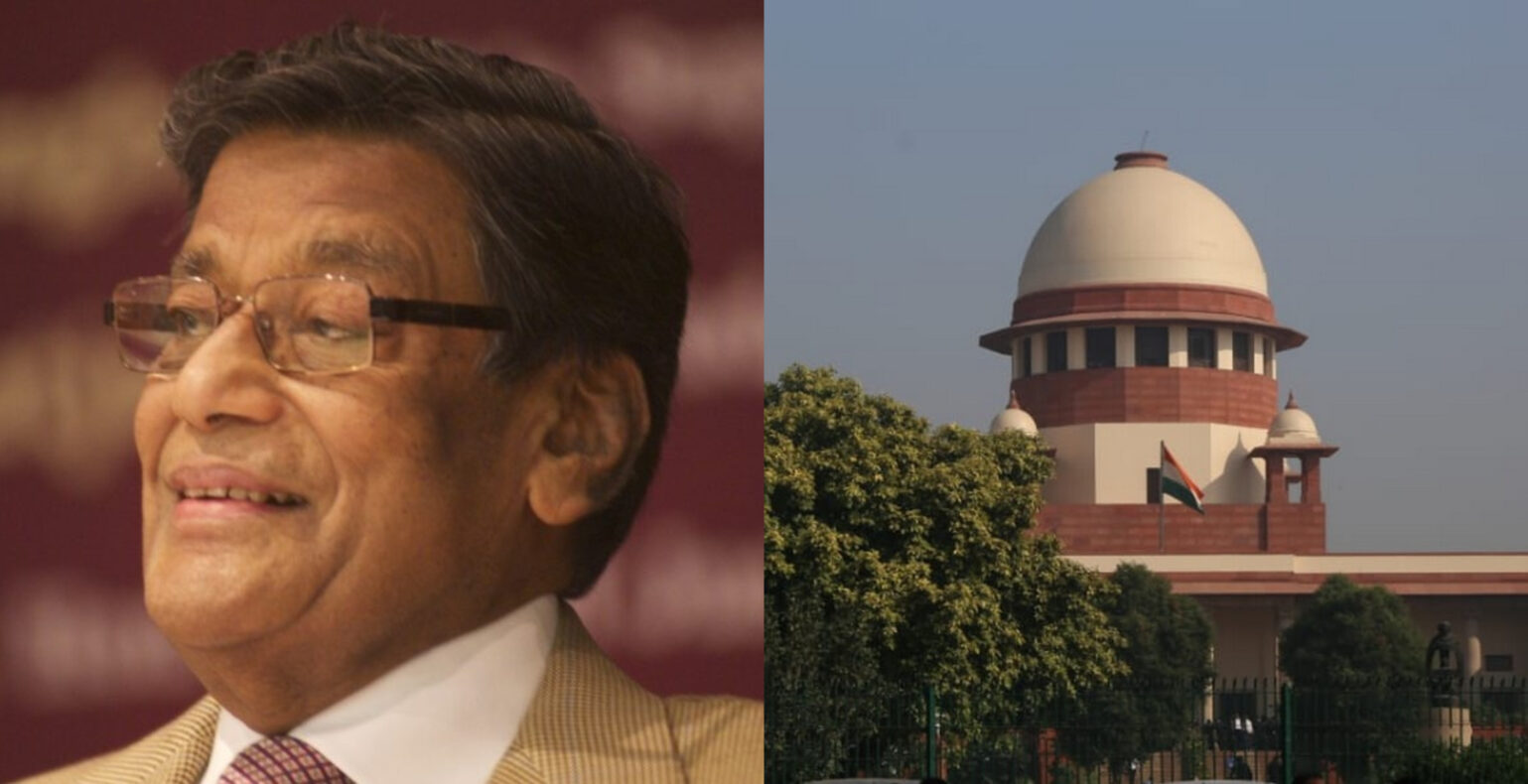 The Attorney General K K Venugopal Tuesday expressed concern at the print and electronic media “freely commenting” on sub-judice matters, which, in his opinion, was being done with the intent to influence judges and public perception.

He added such media reporting on sub-judice matters may amount to contempt of court as the same tends to interfere in the administration of justice.

The AG was making submissions before a bench led by Justice AM Khanwilkar which was hearing a decade-old contempt case against advocate Prashant Bhushan. The case pertains to Bhushan’s interview with Tehelka magazine in 2009 in which he was quoted as saying that half of the 16 chief justices of India until then were corrupt.

“Today, when I watch TV, I see comments about bail applications based on statements stated to be made to police. Channels play conversations when a bail plea is coming up, causing damage to the accused,” the AG told a bench which also comprised Justices BR Gavai and Krishna Murari.

The AG referred to the Rafale case hearing to point out how articles had appeared on the same day the court was to hear petitions against the deal. In the Rafale case, AG Venugopal had argued for the Union Government against the CBI probe into the deal as sought by advocate Prashant Bhushan and former union ministers, Arun Shourie and Yashwant Sinha.

Venugopal requested the bench to also consider the issue of a media trial. Senior advocate Rajeev Dhavan who appeared for Bhushan, however, said that the issue of reporting on sub-judice matters was already settled by the Constitution bench in its Sahara judgment in which it had refused to frame guidelines across the board for reporting on pending cases, but laid down a constitutional principle under which an aggrieved party could seek a postponement of the publication of case hearings on a case to case basis.

On an earlier occasion, a bench led by Justice Arun Mishra (now retired) had framed the following question for determination-

The Court has fixed November 4 as the next date of hearing as AG sought time to reformulating the points required to be addressed in these proceedings.

It also directed the Registry to get in touch with Senior Advocate Harish Salve who had appeared as amicus curiae in the matter, to ascertain his availability and to request him to appear on the next date of hearing.