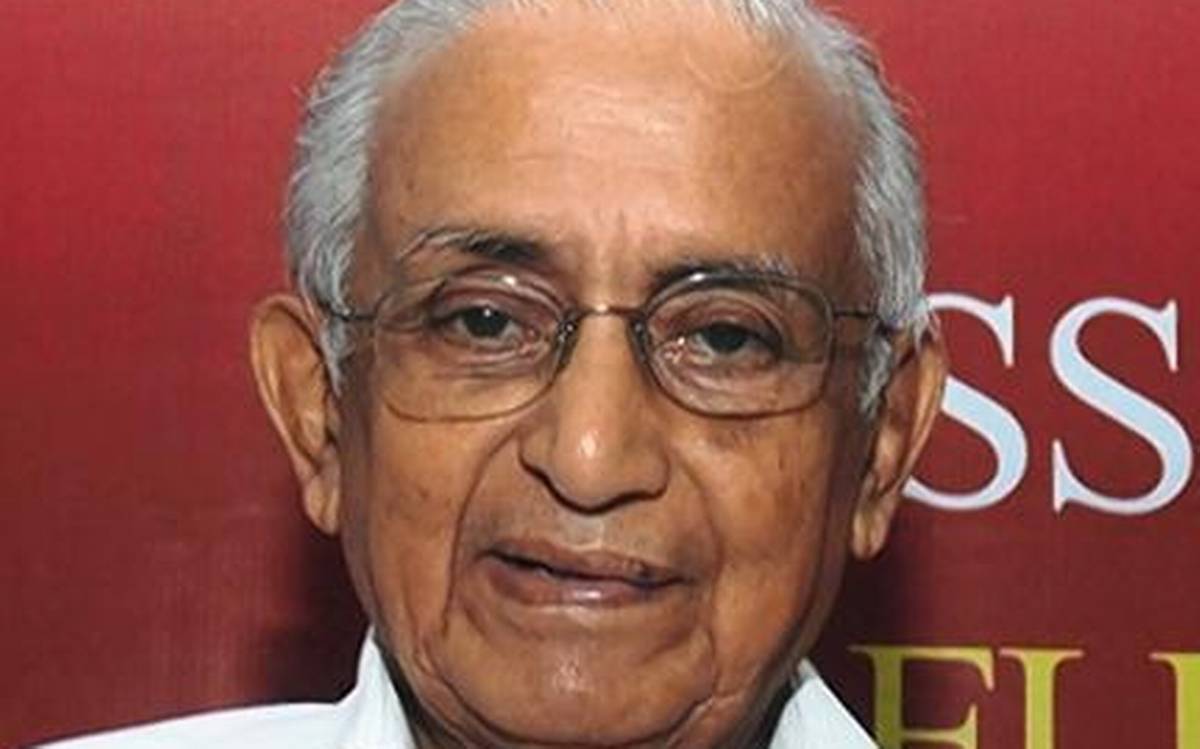 ANOTHER champion of the rights of the people is no more. Justice Hosabet Suresh passed away at 10.45 pm on Friday, June 12, an hour after a heart attack. His daughter, Rajini, told me that fortunately, apart from a minor breathing problem, he passed away peacefully.

I got to know him in 1981 when I had just enrolled at the bar. I practiced with him for first 6 months of my career, in late 1981 to early 1982, just as he was designated as a senior advocate. After the six months with him, he told me that it would be better if I charted out on my own, which I did.

During those 6 months, I got to know him and his family. A visit to his house in the evening would always be coupled with the delicious coffee made by his wife ground from beans from the Philip Coffee store in Bandra and sometimes coupled with steaming idlis or dosais. She even taught me to make the coffee from the decanter which habit has stayed with me till date. The coffee kept me awake during the late-night conferences.

He was adept in both civil and criminal law, especially on procedure, which few counsel in the Bombay High Court at that time could match. He would settle drafts in no time. His streak of impatience in him was evident even in those days which would stand him in good stead later in the human rights work after his retirement from the Bombay High Court.

His impatience in court as counsel earned him accolades and brickbats. He refused to compromise on his legal arguments and was not one who would easily give up a legal principle. However, at the same time as a good counsel, he was most adept at negotiating a good order for his client from the court.

His treatment of his son with disabilities as an equal impressed me. He always told me that it was wrong to molly coddle him as that would make him dependent and spoilt.

As a judge he was admired by all advocates as he treated all of them with respect. He was willing to listen, express his point of view and decide firmly and quickly on all matters. Nothing was too difficult for him. All counsel felt that they had a fair hearing before him. It was evident to all that he had compassion as a judge for the ordinary person and the underprivileged.

He devised a system of managing the cases in court which his worth emulating even today. At the beginning of the ten-week court term, he would have estimated the number of matters he would be able complete in that term and list them all on board on the first day and give the approximate date for each one of the cases. Counsel were expected to finish the matters within a couple of days around the approximate day. It worked wonders. Nobody had to wait for unduly long time and matters got worked out. He was sorely missed by lawyers on his retirement.

He was associated with a number of judges including Justice Krishna Iyer, Justice PB Sawant, Justice Tewatia and Justice Kolse Patil in working on public hearing and peoples’ tribunals, including tribunal relating to Gujarat riots of 2002. He developed quite a bit of the jurisprudence in that area.

He was also incisive in his prognosis. He had a canny knack of asking the right question and therefore getting the right answer. He would produce reports in no time.

Despite his age, he had enormous energy. All who worked with him found themselves wanting on that front.

He had habits which were simple. No-fuss going on a bus or a rickety transport on enquiries into human rights violations.

For me personally he was a long-time trustee of the Lawyers Collective.

Unfortunately, he had to face disappointment in his family life. After his wife’s early demise, his son revolted against the family on a property issue which had to be settled by the intervention of a judge of the Bombay High Court.

He also had to face the problem that his daughter Rajini faced when her husband whisked away her children to Sweden. His daughter took the matter to court, including the apex court. Unfortunately, she could not get justice. He would constantly remark that if she could not justice from the system how would an ordinary person have a hope of getting it.

But he never let that get in the way of his work on human rights. If anything, it made work even more harder on the issues. Perhaps he compartmentalized the two issues. It is something I found fascinating and worth emulating. Unfortunately, I cannot now ask him how managed that.

We shall miss you dearly Justice Suresh. May your personal family and the family human rights community have the strength to bear your loss for there are very few to equal your commitment and passion for human rights and justice and even fewer with the energy and simplicity.