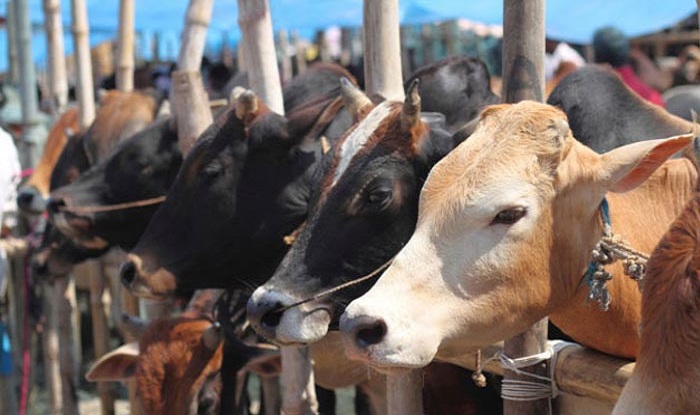 Action of cow vigilantes of raiding homes against the rule of law: P&H High Court

THE Punjab and Haryana High Court has said the action of cow vigilantes of raiding homes is illegal and amounts to private individuals taking law into their hands.

“This is contrary to the rule of law”, the high court said, while seeking response from the government’s lawyer on this issue.

Justice Sudhir Mittal was hearing an anticipatory bail plea filed by one Mubin accused of slaughtering a cow. Mubin’s house was raided by the local Gau Raksha Dal led by its district president, who found a bull, a cow and a calf tethered there.

Justice Mittal granted pre-arrest bail to the petitioner but directed him to join the investigation.

The advocate, on behalf of Mubin, contended that facts of the case did not reveal the slaughter of any cow and, thus, Section 3 of Haryana Gauvansh Sanrakshan and Gausamvardhan Act, 2015 was not attracted. He further contended that since there was no slaughter, the question of the sale of beef did not arise.

The petitioner also contended that the local Gau Raksha Dal and its district president were not authorized to raid his house and they themselves were guilty of the offence of trespass.