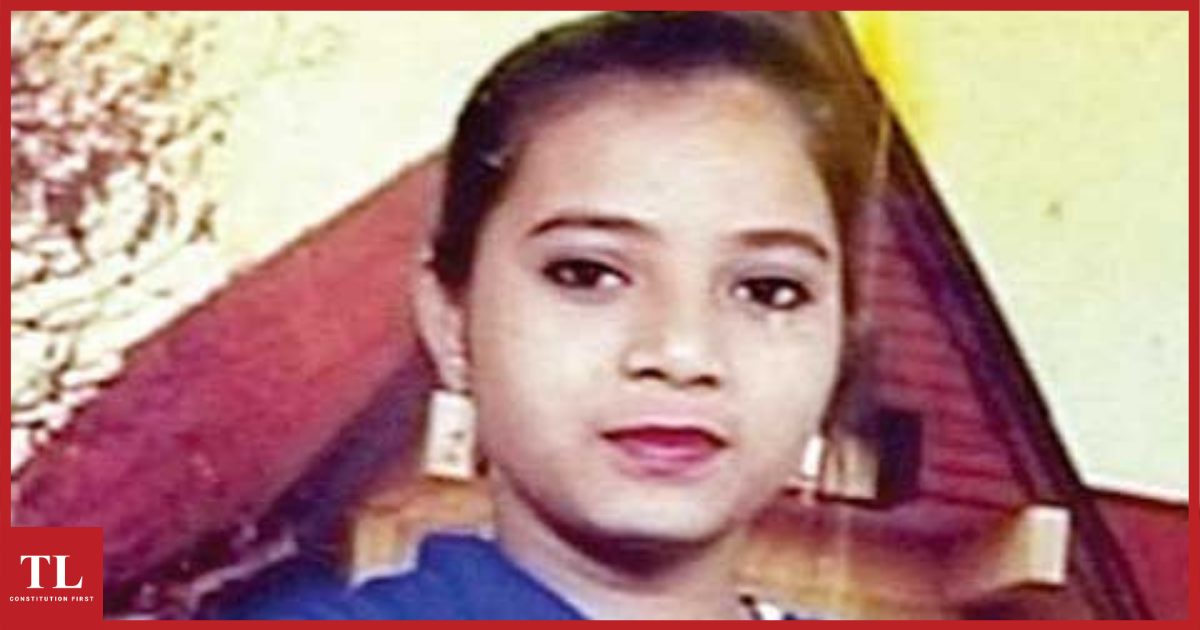 Acquittal in Ishrat Jahan Encounter: A Licence to Kill?

The acquittal of several police officers accused in the Ishrat Jahan encounter case should alert state governments and all citizens. Are we a country whose police shoot people dead without a care about the rule of law? PARSA VENKATESHWAR RAO JR writes on why it means anarchy when courts give verdicts that are not based on legal provisions to deal with terrorism or police encounters.

There is also the extra-legal dimension of relying on the evidence of David Headley—the suspected brain behind the 26 November 2008 terrorist attacks in Mumbai—that Ishrat Jahan was a Lashkar-e-Taiyyaba (LeT) operative. This disclosure was in the confession Headley had made to the United States Federal Bureau of Investigation.
First, the legal argument.

The general point is that the accused police officers did what they did as part of their line of work, or duty. That is, there is no personal motive or animus. It opens up the possibility that the police may have erred, but the error was committed in good faith.

This is a debatable but legitimate argument. This does not preclude punishment, but it mitigates the magnitude of the crime. But this is not the line of the argument that judge Rawal has adopted. He implies that the Intelligence Bureau input was the basis of their action and that the police officers knew that the people in the car—Ishrat Jahan, Javed Shaikh alias Pranesh Pillai, and others, were terrorists.

Judge Rawal says, “There is nothing on record, even prima facie, to suggest that the victims were not terrorists and the IB inputs were not genuine.” According to the judge’s view, anyone who is considered a terrorist can be shot down.

The logic is: a terrorist is an enemy of the state. The rule of law does not apply to him or her. It is not necessary to shoot them down only if they pose a threat to the police. There is no need to arrest them, and there is no need for the constitutional provision of the due process as established by law to be applied in the case.

The judge is not arguing that the police killed Ishrat Jahan and her accomplices in self-defense. He is saying that the fact they were identified as terrorists by the IB input and the confession of Headley was sufficient reason to shoot them down.

This is a troubling presumption because it rules out the possibility that you take the terrorists as prisoners and get to know more about the working of the terrorist group, which is what common sense would suggest, and which is the modus vivendi of dealing with terrorists and spies.

The judge is not arguing that the police killed Ishrat Jahan and her accomplices in self-defense. He is saying that the fact they were identified as terrorists by the IB input as also the confession of David Headley was sufficient reason to shoot them down.

The rule that presumed terrorists can be shot at will is applicable, if at all, in special circumstances. And the police would have had to prove that the times were indeed critical. But June 2004 was not such a moment.

Yes, the suspicion was that there was a LeT plot to assassinate then Gujarat chief minister Narendra Modi. The police were empowered to round up all suspects. Ishrat Jahan and the accomplices should have been arrested and if they had resisted arrest, then they were to be shot. This would make the police in the country trigger-happy without anyone intending it to be so.

The Ishrat Jahan case should make everyone sit up, including the police force and governments across the country. The police, for various reasons, has been responsible for extra-judicial killings, only some of which have been recorded, and very few police officers brought to book.

The rule that presumed terrorists can be shot at will is applicable, if at all, in special circumstances. And the police would have had to prove that the times were indeed critical. But June 2004 was not such a moment.

There are also those who want tough policing, which means killing off persons suspected of being left-wing extremists or Islamic terrorists. The belief is that a few killings would serve as a deterrent to others turning into Naxalites or jihadis. This is how policing deteriorates and what we get is a force licensed to kill.

Even the hardened encounter specialists in the police know only too well that as many innocent people get killed as the guilty in this kind of killings and over time it does not encourage people to abide by the law but it only makes them fear the police. This sets off a negative cycle of tyranny of the law enforcement force.

It is the considered view of even trained police officers that if you give a policeman a gun to kill he would become a killer and not a defender of the lives of people. This is the kind of jungle law that Naxalites, jihadists and impatient police force want. This would entail the war of all against all.

It is to avoid such anarchy that states are set up, justice systems generate and why the person who wants to fight the person who violates the law needs the judiciary.

The criterion used by judge Rawal to declare that the police officers who killed Ishrat Jahan and her accomplices were right because they acted in good faith on the information provided by the IB. There is no room for the margin of error in judge Rawal’s worldview. It is a dangerous worldview for a judge.

There are those who want tough policing, which means killing off suspected left-wing extremists or Islamic terrorists. The belief is that a few killings would deter others from turning into Naxalites or jihadis. This is how policing deteriorates and what we get is a force licensed to kill.

The troubling part of the Ishrat Jahan case is not whether she is a terrorist or not. Assuming that she is a terrorist, when is it permissible for police officers on duty to kill her? If the rough-necks think that this is the way to go about doing police work, then we can close the courts and throw the law books into the nearest river.