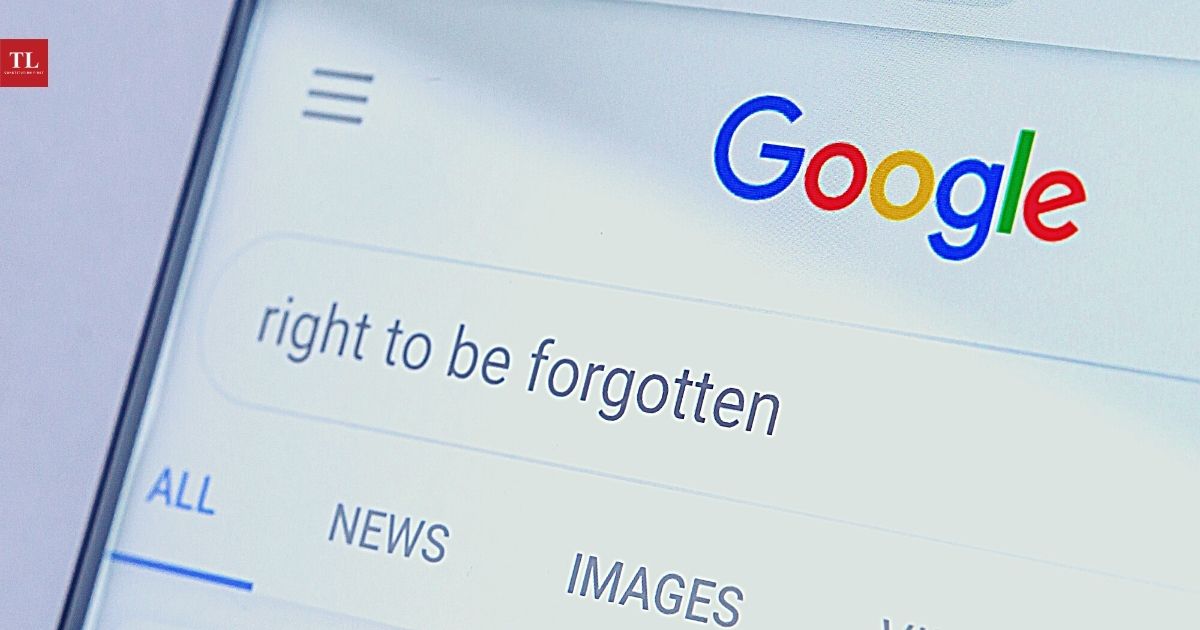 THE Madras High Court Friday said that an accused cleared of charges can get their name removed from court orders to protect their dignity.

Referring to the Supreme Court’s judgment in the Puttasamy Vs. Union of India, Justice N. Anand Venkatesh said, “After the historic Judgment of the Hon’ble Supreme Court, the Right of Privacy has now been held to be a fundamental right, which is traceable to Article 21 of the Constitution of India. If the essence of this judgment is applied to the case on hand, obviously even a person, who was accused of committing an offence and who has been subsequently acquitted from all charges will be entitled for redacting his name from the order passed by the Court in order to protect his Right of Privacy.”

The petitioner faced criminal charges under Sections 417 and 316 of the India Penal Code(IPC). He was convicted and sentenced by the Trial Court in 2011 but later acquitted by the Madras High Court in 2014. According to the accused, he faces a peculiar problem where he is shown as the accused in the court order in spite of his acquittal whenever his name is googled. The sections are applied on charges of cheating and rape respectively.

“Today, the world is literally under the grips of social media. The background of a person is assessed by everyone by entering the name in Google search and collecting the information. There is no assurance that the information that is secured from Google is authentic. However, it creates the first impression and depending upon the data that is provided, it will make or mar the characteristics of a person in the eyes of the society,” Justice Venkatesh further said.

The Judge also said, “It is also informed to this Court that a new Right called the Right to be Forgotten is sought to be included in the list of Rights that are already available under Article 21 of the Constitution of India.” He also said that it was brought to his notice that the Delhi High Court passed an interim order to the concerned website to remove the name of the petitioner.

Under prevailing laws, only the identities of women and children victims are kept confidential while writing judgments. Justice Venkatesh hoped that the upcoming Data Protection Bill, 2019 will effectively protect the data and privacy of the citizens.

Earlier, Orissa High Court had lamented the lack of a mechanism to permanently delete information from the internet. Last year, the Kerala High Court had accepted a plea to remove the petitioner’s details from google.