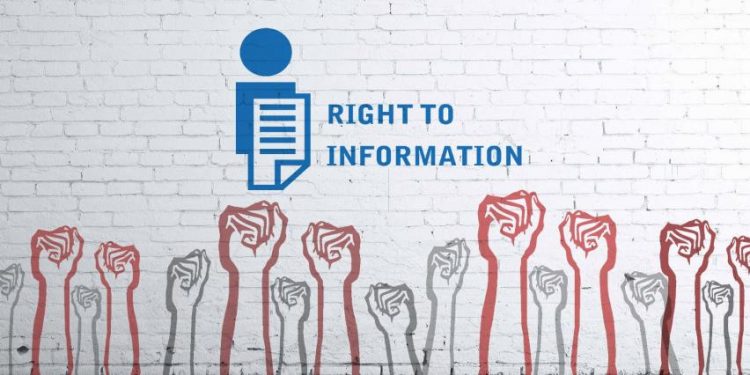 A Story of Intimidation, Illegality and (No) Right to Information in Gujarat