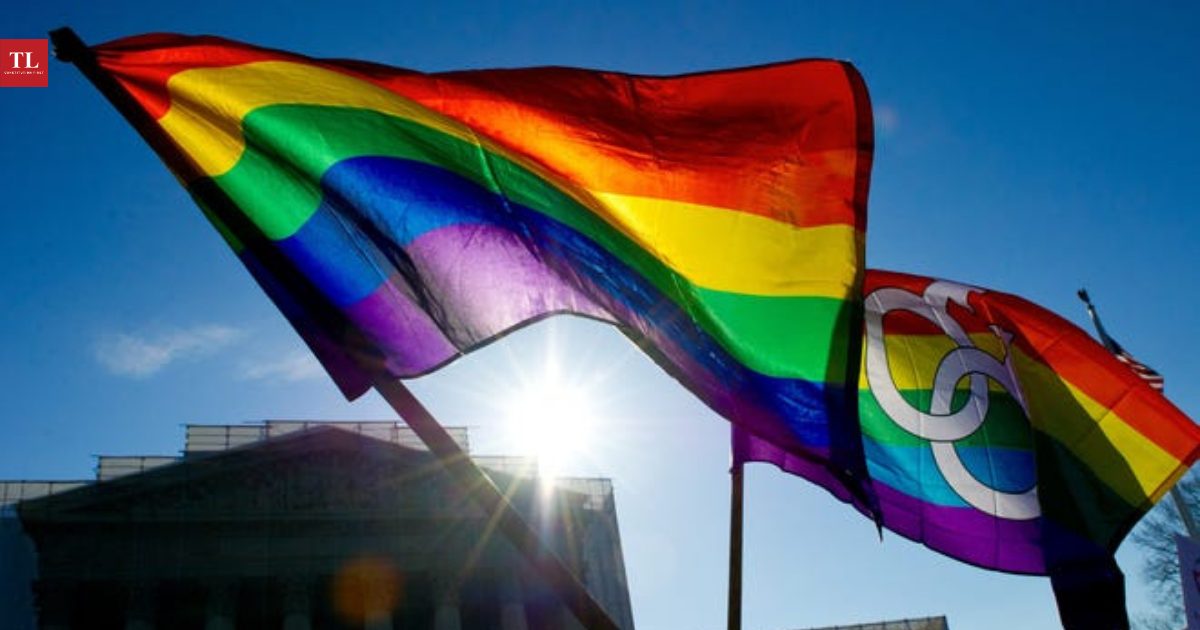 A Spectrum of Pride: Recognising Same-Sex Marriage in India

Many countries have accepted same-sex marriages and created legal space to protect non-heterosexual couples. Why should India dither, when it is a clear violation of the equality principle guaranteed under the Constitution? It is not as if the marriage laws have not been amended before, says SAURAV KUMAR.

WHEN issues involving same-sex marriages came up before the Delhi High Court in May, the Union government dithered. The Solicitor General urged that the matter be deferred as it is not urgent considering the second wave of the Covid-19 pandemic. However, the pandemic has aggravated the hardships of same-sex and queer partnerships who must care for each other without the legal protection of marriage,

In Lesbian and Gay Equality Project and Eighteen Others vs Minister of Home Affairs, the constitutional court of South Africa unanimously held that the common law definition of marriage as “a union of one man with one woman”, was incompatible with the Constitution of the country.

The South African Parliament was given a year to change the Marriage Act 25 of 1961 to accommodate the rights of same-sex couples to marry. Failing this, the law would be amended by the constitutional court’s ruling  to include “or spouse” after the words “or husband”.

Consequently, the Civil Union Act of 2006 was passed in South Africa, allowing consensual marriages of adults irrespective of their sex. In 2007, Michael Kirby (then a judge of the High Court of Australia) wrote to the Attorney General of Australia requesting that his gay partner of 38 years be included in the judicial pension programme.

The Same-Sex Relationships (Equal Treatment in Commonwealth Laws—General Law Reform) Act 2008 was enacted after early opposition from the federal government to guarantee equal rights for same-sex couples in social security, employment, and taxation.

In 2015, the United States Supreme Court ruled that same-sex couples had the same basic right to marry as heterosexual couples. Obergefell vs. Hodges was the watershed moment in American law, allowing same-sex weddings to be recognised and treated on par with opposite-sex marriages.

The United States Supreme Court ruled that denying same-sex couples marriage rights was a “grave and continuing damage” that “serves to demean and subordinate gays and lesbians”.

Marriages in India are governed by personal laws such as the Hindu Marriage Act, 1955, the Indian Christian Marriage Act, 1872, and the Muslim Personal Law (Shariat) Application Act, 1937, among others. Although same-sex and queer marriages are not legally recognised, India does not lack judicial support for such alliances.

The Madurai Bench of the High Court of Madras employed a beneficial and purposive interpretation in Arun Kumar vs The Inspector General of Registration and Ors, holding that the term “bride” under the Hindu Marriage Act, 1955, includes transwomen and intersex persons who identify as women.

Also read: Self-Respect Marriage: A Promise of Equality and Companionship

As a result, under the Act, a marriage solemnised between a male and a transwoman who profess the Hindu faith is recognised as a legitimate marriage. This is a significant decision as it widens the scope of a phrase used in the Hindu Marriage Act and sets the ground to redefine LGBTQIA+ marriage rights.

The Madras High Court decision builds on the principles established by the Supreme Court of India in Shafin Jahan vs Asokan K.M. and Ors., in which the ability to choose and marry a spouse was deemed a constitutionally secured freedom. The Supreme Court ruled that the “intimacies of marriage reside inside an inviolable core zone of private” and that “society has no role to play in influencing our choice of spouses”.

Also read: This Indian Same-Sex Couple Is Fighting for the Right to Marry. But Is Their Country Ready?

Reading these decisions together, the logical conclusion is that any legislative or statutory prohibition on same-sex and queer marriages must be deemed unconstitutional and especially as violative of Articles 14, 15, and 21 of the Constitution.

Broadening the Ambit of Marriage

In the same way, the law must expand the institution of marriage to cover all gender and sexual identities, to meet the requirements of the LGBTQIA+ community. It is time for India to overhaul its marriage laws to allow marriage between consenting adults irrespective of sexual identity, gender or sex.