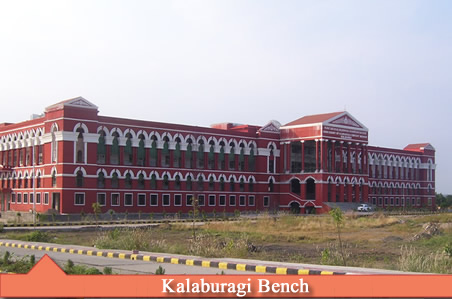 A Muslim man’s second marriage though legal, can be construed as cruelty to first wife especially when lacking prior consent: Karnataka HC

The Karnataka High Court has held that though contracting a second marriage by a Muslim man is lawful, more often than not, it causes enormous cruelty to the first wife, justifying her claim for divorce.

A division bench of Justices Krishna S. Dixit and P.Krishna Bhat at Kalaburagi bench of the High Court was ruling on an appeal filed by a person of the Muslim faith against an order of the Family Court in favour of his first wife, dissolving the marriage between them.

“Marital cruelty” as a concept, by its very nature defies definition and the courts have emphasised that in spousal relationship, words, acts or conduct constituting cruelty are “infinitely variable with the increasing complexities of modern life,” the high court observed last month while rejecting the appeal of the husband.

“…merely because an act is lawful, it does not per se become justifiable in married life; for example … subject to all just exceptions, smoking and drinking are not unlawful; snoring too, is not; but still in certain circumstances, they may amount to cruelty to a sensitive spouse; on the same analogy, though contracting a second marriage by a Muslim may be lawful, it more often than not, causes enormous cruelty to the first wife justifying her claim for divorce”, the Court said.

The pleading that he contracted the second marriage under pressure from his very influential parents, who he couldn’t have defied, was “too poor a justification to say the least” the court said.

If this, in the given circumstances, is recognised as a justification, a husband may contract two more marriages as well, seeking shelter under Shariat, the court went on to observe.

It said the husband had failed to establish that the entry of the second woman to the existing matrimony was with the prior consent of his first wife.

“It is a matter of common knowledge that women, regardless of their religion and socio-economic conditions, detest their husbands contracting a second marriage; therefore, the proof of consent requires cogent evidence which is militantly lacking in this case”, the Court said.

Pointing to the findings recorded by the family court that the husband had admitted that the first wife was tortured by his parents, the high court said the explanation offered by him in support of the second marriage hardly constituted any justification for opposing the claim of the first wife for divorce on the ground of cruelty.

The wife had filed a suit before the family court seeking a decree for dissolution of marriage on the grounds of cruelty and desertion, alleging that she and her parents were manhandled by her husband and his parents without any justification whatsoever.

Besides, the husband had contracted the second marriage when the respondent was pregnant with his child even as he had had a child from the second wife.

The husband, on his part, had contended that for a Muslim to contract several wives did not amount to cruelty, nor constitute a ground for opposing restitution of conjugal rights.