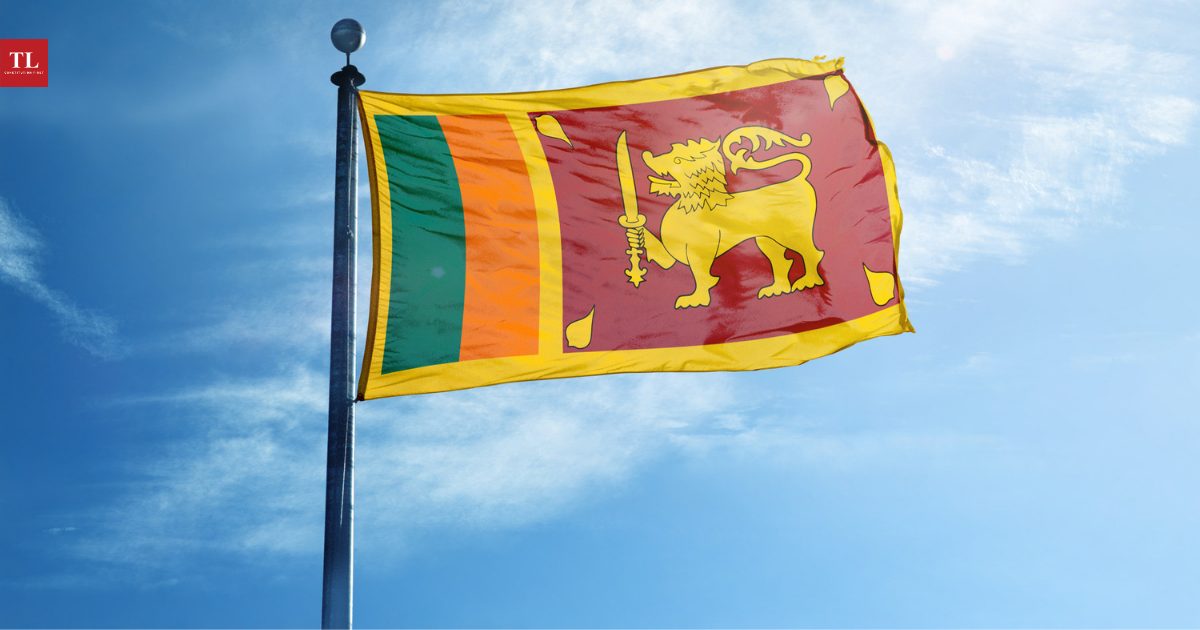 Of late, what the Sri Lankan government has been calling ‘national interest’ has simply meant going against the interests of minorities. These decisions are contrary to Sri Lankan law and violate international human rights laws too, write PRIYANSH BHARADWAJ and SIDDHARTH CHATURVEDI.

IN the annual Freedom in the World Report for 2021 released in March, Sri Lanka, a Buddhist-majority country, is in the “Partly Free” category for the second consecutive year. There is a significant decline in minority rights over the last couple of years.

In 2019, a series of bomb blasts shook Sri Lankan towns and cities, including Colombo. The National Tawheed Jamath, a local Islamist group took responsibility for the attacks. Immediately, Emergency laws were introduced by Maithripala Sirisena, then President of Sri Lanka. Around 1,800 Muslims were arrested under these laws. A wave of insecurity and nationalism plagued the country.

In 2019, Gotabaya Rajapaksa came to power, by dint of portraying himself as a strong leader. A few months after the 2019 election, Sri Lankan intelligence officers started seeking details about the staff, programs, and funding of organisations that function in the Northern and Eastern parts of Sri Lanka. This can be seen as an attempt by the government to harass members of civil society.

In April 2021, the government outlawed 11 organisations on the ground of promoting extremism. These decisions are a blatant violation of Article 20 of the Universal Declaration of Human Rights, 1948, which says, “Everyone has the right to freedom of peaceful assembly and association.”

In March 2020, with the Covid-19 pandemic as the ruse, the government passed a law that no person who dies of a coronavirus infection would be allowed a burial. This violates the right to religion of Muslims and Christians. Article 18 of the UDHR says “everyone has the right to freedom of thought, conscience and religion.”

According to Islamic religious precepts, the burial of the dead is an essential religious practice that must be performed, as is the case among Christian communities. Therefore, the ban goes against the fundamental tenets of Islam. In March 2021, Adam Sarath Weerasekara, the public security minister, announced that the government had decided to ban veils that cover the face in the national interest.

Hijaab Hizbullah, a human rights lawyer in Sri Lanka was arrested in April last year under the Prevention of Terrorism Act. He was kept behind bars for six months without a trial. Similarly, on May 16, 2020, the Srilankan police arrested Ahnaf Jaseem on the charge of promoting “religious extremism” based on his poetry collection. Ahnaf is still languishing without trial in jail. Article 9 of the UDHR says “no one shall be subjected to arbitrary arrest, detention or exile.”

In March 2021, the government passed an order under the Prevention of Terrorism Act, according to which a person can be detained for two years without trial for disturbing “ religious, racial or communal harmony”.

Recently, the International Court of Justice criticised this Act on the ground that it is used by the government to target human right activists and is not aligned with fundamental human right principles including rights under the Constitution of Sri Lanka. The ICJ has appealed to the government to stop arresting people under this draconian law.

The condition of the Tamils is also disturbing. The PTA Act was recently used to arrest the Mayor of Jaffna on alleged charges of ‘promoting the ideology of LTTE.” The destruction of the Mullivaikal Monument, dedicated to Tamils who lost their lives during the last phase of the Sri Lankan Civil War, clearly violated UNESCO’s Declaration on Cultural Diversity, which is essentially about maintaining distinct cultural identities.

Tamils had felt a sense of optimism after the decision of the Supreme Court of Sri Lanka in Chandrasoma vs Senathirajah, which defined the concept of “Internal Self Determination”. Article 1(1) of the International Covenant on Economic, Social and Cultural Rights states that “All peoples have the right of self -determination. By virtue of that right they freely determine their political status and freely pursue their economic, social and cultural development.”

There is a clear difference between internal and external self-determination. Generally, the former means the achievement of political, economic and socio-cultural rights within the country whereas the latter is about complete independence, and includes secession.

The Supreme Court relied on the judgement of the Supreme Court of Canada in Reference re Secession of Quebec, where it said, “People are expected to achieve self-determination within the framework of their existing state.” However, the arrest of Jaffna’s Mayor and other events have aroused fears of persecution among the Tamils, as was common under Gotabaya Rajpaksha’s brother, Mahinda.

Last year, the Sri Lankan Parliament amended the Constitution (20th Amendment) giving the President more powers. This move serves as a serious setback to the 19th Constitutional Amendment, which had given independent institutions such as the Election Commission more power and made the Executive more accountable.

The 20th Amendment has expanded several powers, such as dissolving Parliament after one year to make the President immune from charges filed against him, even if it goes against the fundamental rights. The growing power of the President is concerning to various minority groups of Sri Lanka and impedes the conciliation process.

Pluralism is the Strength of a Democracy

For the successful growth of a country, the participation of all the sections of society is essential. Franklin D Roosevelt once remarked, “No democracy can long survive which does not accept as fundamental to its very existence the recognition of the rights of minorities.”

The Tamils, Muslims and Christians are close to twenty-five percent of the population of Sri Lanka. It is time the international community steps in and raises its voice to protect the rights of the numerous minorities of the country.

(Priyansh Bharadwaj and Siddharth Chaturvedi are first-year students at the Dharmashastra National Law University. The views are personal.)