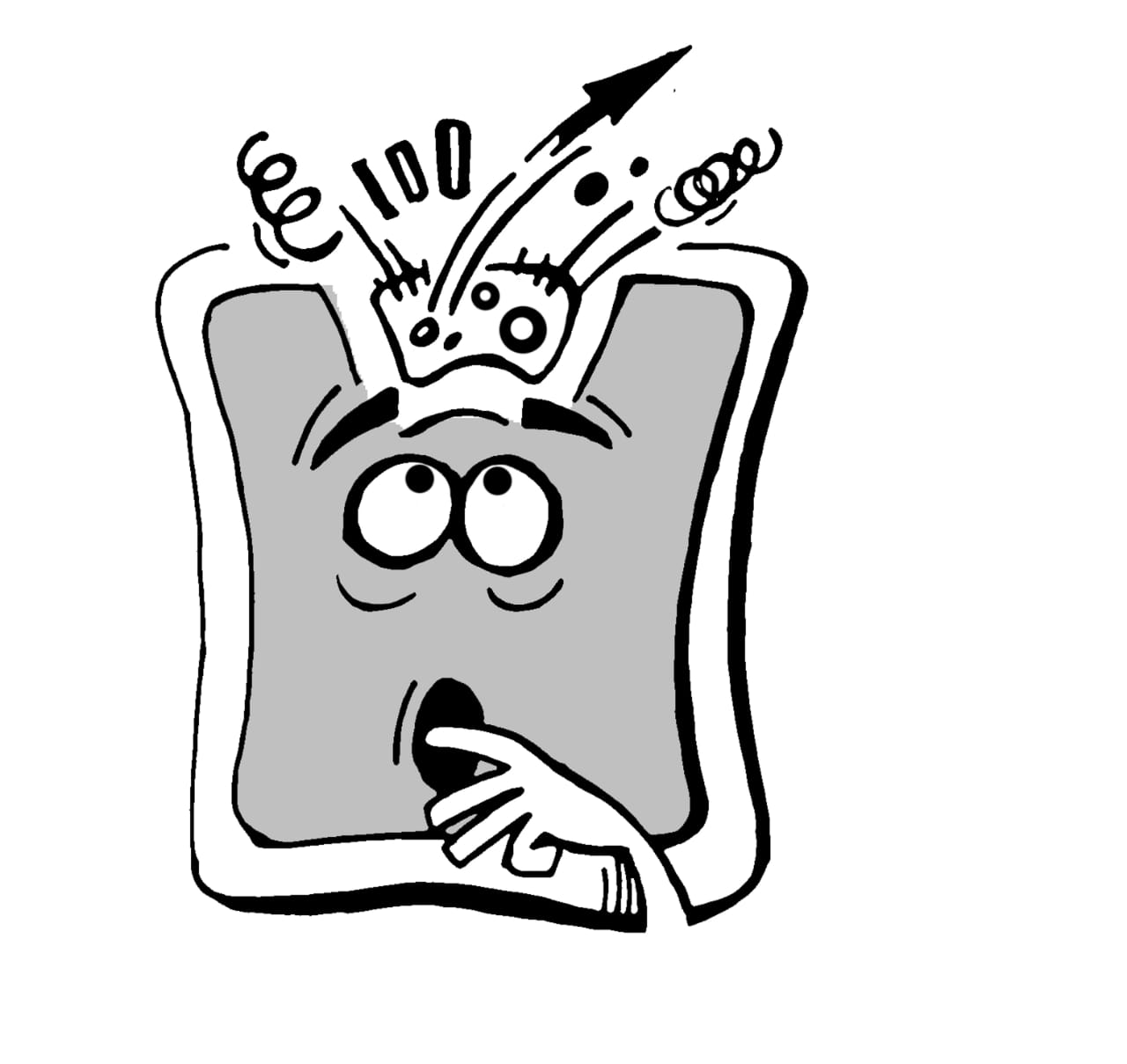 The Kerala Government has put on hold its attempt to punish fake news after opposition from within the CPM itself. In this poem, Raju Z.Moray dreams about so many fake things that even his dream is fake.

I had a fake dream once

About a land full of fakes

Only copies of all makes

But were genuine fakes

They kept getting re-elected

Cause they had what it takes

It was something to hide

So everything looked normal

Seen from whichever side

There was only one Agenda

No one had dissenting views

They did what Powers wished

And watched only fake news

Men in black roamed in court

Though nothing was at stake

And the lawyers too were fake

An Ordinance was attempted

To put liars and fakers in jail

But activists were unanimous

That such a law must fail

Those who believed the false

Will never know what was true

When others decide everything

There is nothing for them to do

I don’t know if i too am fake

Time to wake up from fake dreams

And hope for some real unrest.