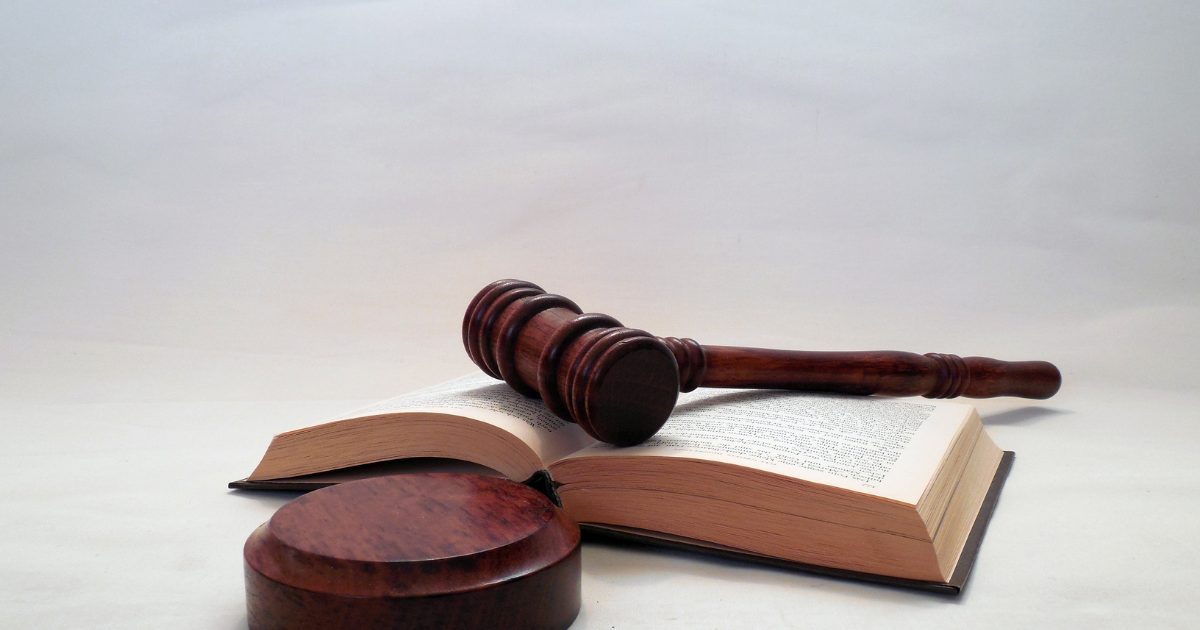 A bird on the bench

The sight of a senior counsel weeping at a farewell brought to mind another instance of weeping I had witnessed in my early days at the bar.
It is worth narrating.

For the first 50 months at the bar I was a junior of a well-known lawyer who was an Assistant Government Pleader (AGP) for the State of Maharashtra on the Writ Cell attached to the Bombay High Court.
Many such AGPs, including my senior, got elevated to the bench in due course.

That Writ Cell in those days was a hub of frenetic activity.
Mingling almost daily with the 50-odd people manning that office in the late eighties (from peons, stenos and office staff to the Superintendent and the AGPs) for 50 months was, to say the least, not just an invaluable, but an unforgettable experience.
This long apprenticeship gave me unimaginable insights into and access to the strategies (and sometimes shenanigans) of the State and its lawyers.
It also stood me in great stead when I set up my own independent practice.

The AGPs were permitted private practice as long as the State was not involved as a contesting party.
Many used the convenience of a rent-free space in the High Court complex to cultivate their private practice.
They handled just the bare minimum required cases for the State which ensured an extension of their tenures.

The tears I witnessed were from a person who had come to meet an AGP soon after it was announced in the newspapers that the AGP’s name had been cleared for elevation to the BHC and that his warrant of appointment was due any day.

As I had come to know the AGP very well I had gone to his cabin and he sat me down for a chat and offered me a cup of tea.
Random people whom i did not know kept dropping in, wishing him, shaking hands and walking away.
I kept trying to leave, but the AGP said I should continue sitting otherwise one of those visitors would occupy the chair and not leave!

After a while, the court reporter of a leading newspaper came to meet this AGP.
He too was invited to sit and join for tea.
I knew him well too.
We were happily chatting away when a man looking distraught and holding back tears barged in without knocking, and said loudly:
“Sir, ab humara kya hoga? Aap humaare mai-baap ho!”
(Sir, now what will happen to us? You are like our parent)

Then, noticing me and the reporter,he backed off.
The AGP signalled him to wait outside.
The reporter scented a story!

Another AGP walked in to wish the would-be judge.
The reporter and I used this opportunity to exit the cabin.

Outside, we saw the same man who had barged in.
He was weeping profusely.
The reporter walked up to him, patted him on the back and asked him why he was so upset?
The man said:
“Ye sahab humare liye bhagwaan ke barabar hai.
Ab woh judge ban jaayenge toh humara kya hoga?”
(This sahab is like a God to us.Now,if he becomes a judge, what will happen to us?)

This was the “peg” which the reporter wanted!
He did not need to hear anything more.
He took my leave and rushed off to write his story.

The warrants too arrived late in the evening and the AGP was now officially to be sworn in as a milord.

The story of his elevation, as narrated by the reporter, was splashed prominently in a leading newspaper.
It described how despite a very lucrative private practice, this lawyer devoted much time to the thankless task of being an Assistant Government Pleader.
The reporter then wrote about the “poor clients” of this AGP who would be “orphaned” by his elevation.
And he adroitly used the quote: “Ab humara kya hoga?”
to narrate how he had unexpectedly encountered just such a weeping “client” in the AGPs office.
The human-interest angle in that story inter alia ensured that the AGP’s first sitting upon elevation was with a very senior milord handling a plum assignment.

I went back to the usual hustle-bustle of life as a junior assisting my senior in juggling between his private practice in various subordinate courts and his job as a senior AGP in the Writ Cell.

One fine day i saw the weeper in the Writ Cell again.
I noticed that he was desperately pleading with the Superintendent and the Assistant Superintendent.

These two officers were the fulcrum around which life in the Writ Cell revolved.
The Superintendent and his Assistant Superintendent wielded tremendous powers and all the AGPs tried their best to keep them in good humour.

The Assistant Superintendent had become a good friend of mine.
After that weeper left, he walked towards me and said that he desperately needed to smoke and have a cup of tea in the canteen and requested me to tag along.

What I learnt from him threw a new light on the cause of the weeping which I had witnessed a few days earlier.
No reporter would ever have guessed the cause.
Nor had I.

It seems that the AGP who got elevated had managed, with political clout, to get instructions issued to assign all “Forest Act matters” to him.
With the ‘Environment Protection Act’ just having come into force, many permissions for felling of trees by contractors had been denied and existing licences had been revoked.
Naturally, the contractors had all rushed to the High Court with writ petitions challenging such actions.
Everything would depend upon how the State Government responded to their pleas.
The man who was weeping was the biggest wood-cutter of them all!
He had apparently struck a deal with the Forest Act AGP to take a fall, like they do in WWF wrestling matches.
An unheard of amount had exchanged hands.

The AGP had “co-operated” in getting all similar cases clubbed together before one Division Bench.
But just as the bunch these matters was due to be listed, the news of his elevation to the BHC bench was announced.
The contractors had already parted with the full amount.
So there was nothing that they could possibly do.. but weep!

This was the “real” story behind what I and the reporter had witnessed on the day the warrant of appointment of that AGP was to arrive.
The reporter had got it all wrong.
And had ended up projecting a venal man as a hero!

I asked the Assistant Superintendent why the weeper was pleading with them now?
He said the “contributors collective” wanted to know if there was any chance of getting back their contribution from the AGP who was now a milord.

I was most curious to know his answer.
The “wisdom” he imparted to me that day was amazing.
Certainly not something one is taught in any law school.

He said he and his boss, the Superintendent, had told the weeping man that the contractors must always remember that there is honour among thieves.
Thus, they must simply be patient and let the AGP get confirmed as a permanent judge.
Thereafter, their bird on the BHC bench would be worth thousands in the forest!