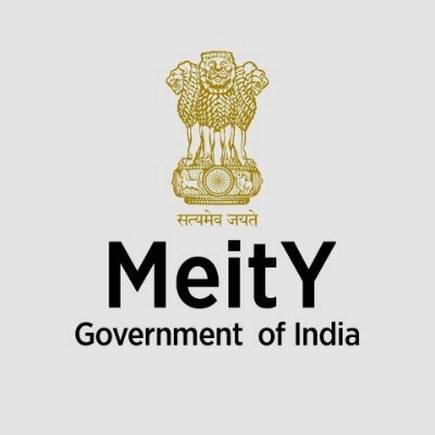 It added it had the power under Section 69A of the Information Technology Act (IT) Act to block any information generated, transmitted, received, stored or hosted in any computer resource in the interest of the sovereignty and integrity of India, defence of India, the security of the State, friendly relations with foreign states or public order or for preventing incitement to the commission of any cognizable offence relating to the above.

Sanjay Dhotre, the Minister Of State For Electronics And Information Technology, was responding to a question asked by Congress MP Ravneet Singh Bittu whether it was a fact that social media platforms like Facebook, Instagram etc. were being found to be increasingly used to incite violence and hatred in society.

The Minister added that social media platforms were intermediaries as defined in the IT Act, 2000 and they were also expected to remove any unlawful content relatable to Article 19(2) of the Constitution of India as and when brought to their knowledge either through a court order or through a notice by the appropriate government or its agency.