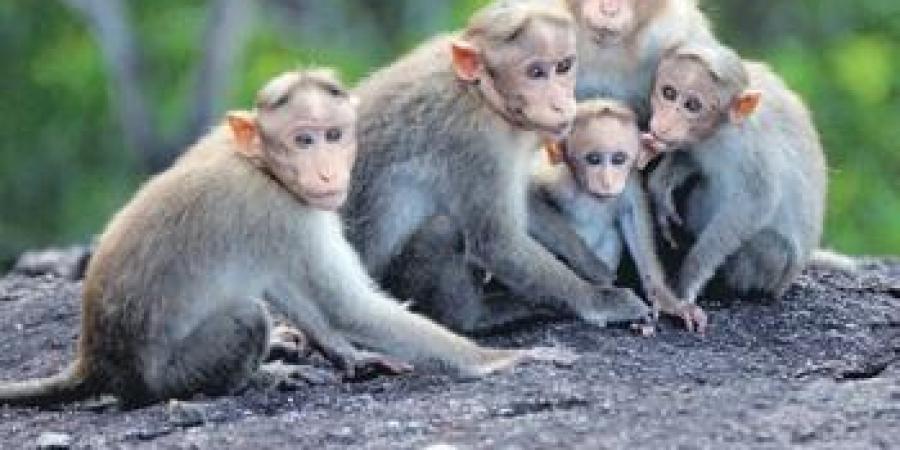 THE Karnataka High Court Friday took the suo motu cognisance of media reports regarding the death of a large number of monkeys on the roadside in Belur Taluk of Hassan District on Wednesday night. The reports said along with the dead monkeys, 15 monkeys that were alive were found in a large bag.

A two-judge bench led by Chief Justice AS Oka called the incident “very disturbing” and directed the Deputy Collector to submit a report on the entire incident and the action taken so far.

The Karnataka High Court takes suo motu cognizance of the media reports regarding the death of over 30 monkeys on the roadside in Belur Taluk of Hassan District. Calls it "very disturbing". Summons a report on the entire incident and the action taken so far. pic.twitter.com/ljsUFp7E5Y

The court said the incident might be a case of gross violation of the provisions of the Prevention of Cruelty to Animals, 1960 and in particular, Sections 3 and 11 thereof.

“We, therefore, direct the Registrar General to file a writ petition seeking action against all those who are responsible for the said incident of monkeys. It is also necessary to lay down the guidelines to ensure that such inhuman and shocking incidents are hereafter prevented”, the court ordered.

More than 30 monkeys were found dead inside gunny bags in Hassan district . The monkeys were suspected to be poisoned and found in bags on the road near Choudanahalli village in Belur taluk.

The matter will be next heard on August 4.