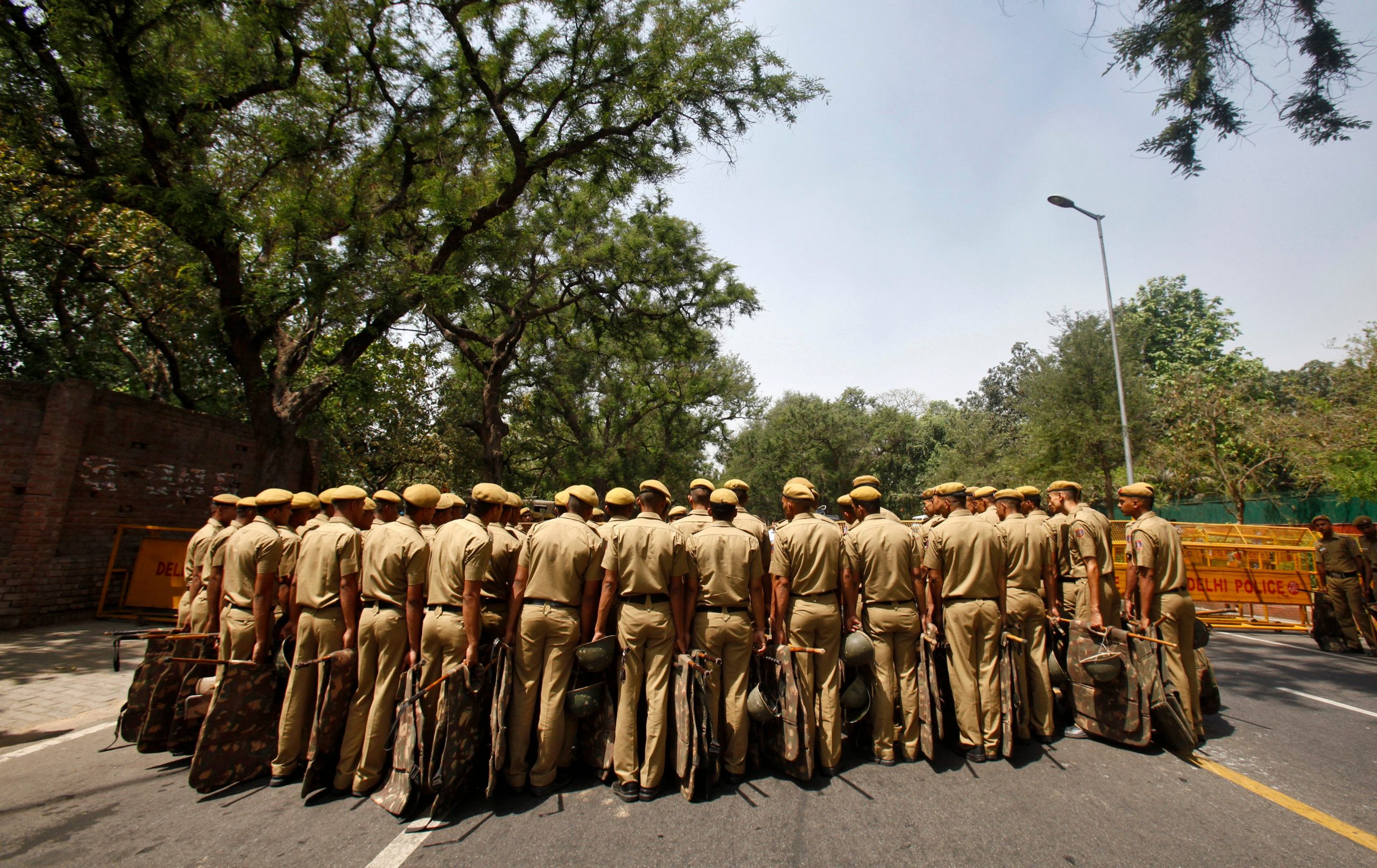 15 years since the Indian Supreme Court issued directives for police reforms in its 2006 judgement in the case of Prakash Singh & Ors. vs. Union of India, recent findings by the international non-profit group Commonwealth Human Rights Initiative (CHRI) reveal how “neither a single State, nor the Union Territories comply fully” with those directives to date.

In a report released on September 21, 2021, the CHRI looked at the respective performance of all states and union territories (UTs) vis-a-vis the seven directives enlisted by Prakash Singh. The directives namely pertain to:

II. Tenure and appointment of the Director-General of Police (DGP)

Only one state compliant with SSC directive

The State Security Commission (SSC) was proposed to ensure that state governments do not exercise unwarranted influence or pressure on the state police. The report classifies any state as non-compliant if it hasn’t constituted such a commission, or fulfilled the requirements for its composition, or made the SSC’s recommendations binding.

Even though 27 out of 28 states (except Odisha) have established an SSC, Karnataka was the only state which empowers its SSC to make binding recommendations and was adjudged partially compliant on this court directive.

Karnataka, along with Arunachal Pradesh, were also the only two states to give full power to Police Establishment Boards (PEBs), comprising the DGP and four other senior police officers, to oversee service related matters, including transfers, postings and promotions for officers of the rank of Superintendent of Police (SP) and above, and make recommendations on postings and transfers for officers of and below the rank of Deputy SP.

20 out of 28 states were held to be non-compliant with the directive for PEBs, thus risking the political executive retaining control over decisions which should be independently made by the police.

Dismal compliance with other directives

Moreover, only two states – Arunachal Pradesh and Nagaland – comply with the directive concerning the tenure and selection of the DGP. Further, just five states incorporate the Union Public Service Commission for shortlisting of candidates to the position, and only six states provide two years’ security of tenure for their police chief.

Just seven states had independent short-listing of candidates, and only 13 provide an internal mechanism to enable decision-making by police leadership without political interference, as per the findings of the report.

On the issue of the separation of investigation with law and order functions, while 16 states reportedly have taken ‘some measures’ to do so, Mizoram had the most streamlined set of separation laid out in the Mizoram Police Act, 2011. Measures taken by states included setting up special investigation units at police stations for specific offences, or for select geographical areas.

Only one state constituted a state-level PCA

Significantly, the Supreme Court had mandated the establishment of Police Complaint Authorities (PCAs) to look into the public’s complaints against police officers in cases of serious misconduct and certain types of misconduct. Only one state, Arunachal Pradesh, was found compliant with the directive for a state-level PCA while no state was found to be fully compliant regarding district-level PCAs. The states of Bihar, Himachal Pradesh, Madhya Pradesh, Odisha and Uttar Pradesh were found not to have even constituted any PCA as per requirements at the state-level.

Notably, the government for the erstwhile state of Jammu and Kashmir refused to incorporate the Apex Court’s mandate, alleging that the creation of PCAs would give a “forum for insurgency ‘elements’ to lodge false complaints” against the police to “demoralize” them.

The CHRI’s assessment added that the “compromised composition” of PCAs, overwhelmingly headed by government members and police officials members, coupled with a lack of independence, reduces their scope, becoming “unlikely to be able to emerge as an effective remedy against police misconduct and brutality”.

All UTs, including Delhi, remain non-compliant or only partially compliant with most of the directives.

The full report can be accessed here.