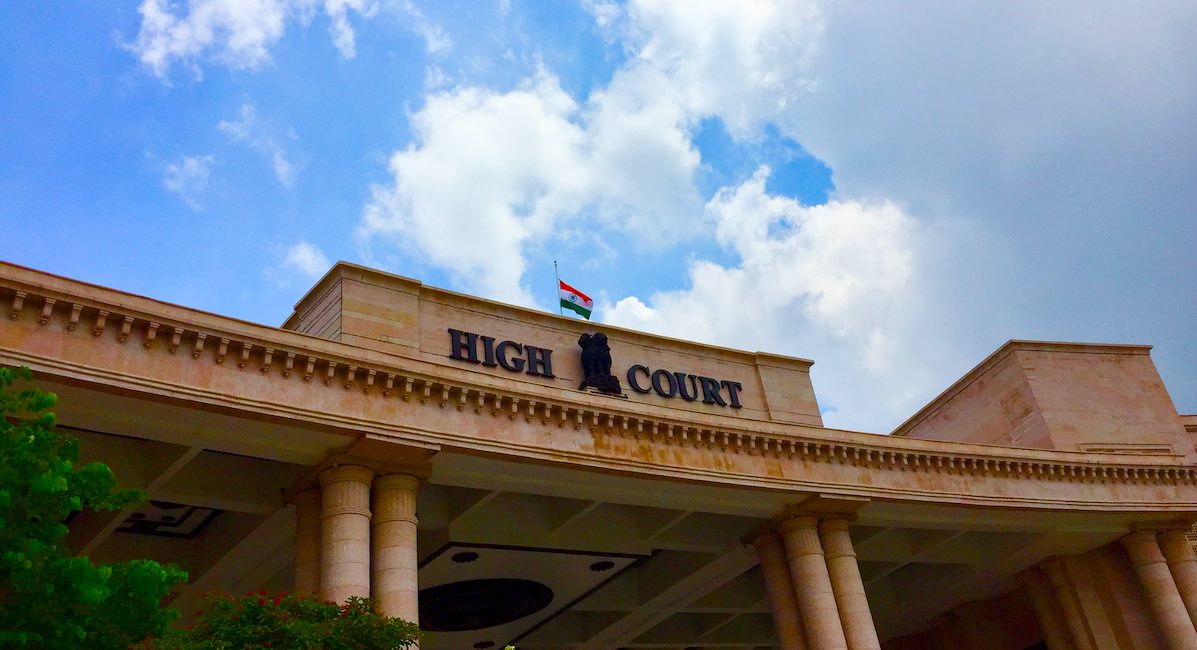 The alleged gang-rape of a Dalit woman by upper-caste men in Hathras has taken the nation by storm. The images of her family stopping the ambulance taking away the body of their daughter for cremation have been plastered in public memory for eternity. Yet, the Uttar Pradesh government has not only denied rape but has also maintained a firm stand that the cremation was required as per the ‘law and order’ situation and done with the consent of the family.

Shocked by the ‘high handedness’ of the state authorities, the Allahabad High Court on October 1 took suo moto cognisance of the case and passed a detailed 11-page order summoning high ranking government officials. The High Court also summoned family members of the victim’s family to appear before the Court to narrate their ordeal.

A division bench of Justices Rajan Roy and Jaspreet Singh framed the question: “ Whether the economic and social status of the deceased’s family has been taken advantage of by the State Authorities to oppress and deprive them of their Constitutional rights?”

On the late-night cremation of the victim’s body

1.“The deceased victim was treated with extreme brutality by the perpetrators of the crime and what is alleged to have happened thereafter, if true, amounts to perpetuating the misery of the family and rubbing salt in their wounds.”

2.“We do not, at this stage, find any good reason on behalf of the administration as to why they could not hand over the body to the family members for some time, say for even half an hour, to enable them to perform their rituals at home”, said a bench of Justices Justices Pankaj Mithal and Rajan Roy at Lucknow Bench.

3. “Late-night cremation in the name of law and order situation, is prima facie, an infringement upon the human rights of the victim and her family. The victim was at least entitled to decent cremation in accordance with her religious customs and rituals.”

4. “India is a country which follows the religion of humanity, where each one of us are supposed to respect each other in life and in death.”

5. “…the decision to cremate the victim in the night without handing over the body to the family members or their consent was taken jointly by the administration at the local level and was implemented on the orders of the District Magistrate, Hathras. This action of the state authorities, though in the name of law and order situation, is prima facie an infringement upon the human rights of the victim and her family.”

On State Officials and Legal Proceedings in the Case

6. “No one should indulge in character assassination of the victim just as the accused should not be pronounced guilty before a fair trial.”

7. “No officer who is not directly connected with the investigation should make any statement in public regarding commission of the offence alleged or otherwise based on evidence collected as it can lead to unnecessary speculation and confusion amongst the masses, who may not be aware of niceties of law-thereby fuelling emotions on both sides.”

8. “We asked him [Shri Prashant Kumar, ADG (Law and Order] as to whether he was aware of the amendments in law relating to definition of rape w.e.f 2013 and that the mere absence of semen during forensic examination, though a factor for consideration, would not by itself be conclusive as to whether rape had been committed or not… “

9. “We put these questions to him as it is said that some officers including Prashant Kumar, ADG (Law and Order) and Sri Praveen Kumar Laxkar, District Magistrate, Hathras had commented upon the report of the forensic laboratory publicly though they were not directly involved in the investigation which was still pending.”

10. “We asked Sri Kumar whether it was proper for anyone not directly connected with investigation to comment on any evidence relating to the offence alleged specially if the allegation is of rape or to draw conclusions based thereon as to whether the offence committed or not, when the investigation was still pending… he fairly agreed that it should not happen.”

11. “We asked him [Additional Chief Secretary, Home] whether it is fair to allow Praveen Kumar Laxkar to continue as DM of Hathras as the proceedings relating to late-night cremation in which he had a role to play, are pending before it. .”

12. “The state administration is directed to ensure the safety and security of the family members of the victim. Inquiry/investigation which is being carried on in the matter, either by the S.I.T. or by any other agency such as CBI be kept in full confidentially.”

13. “We request the media as also the political parties to air their views in a manner that does not disturb social harmony and/or infringe upon rights of the victim’s family and that of the accused.”