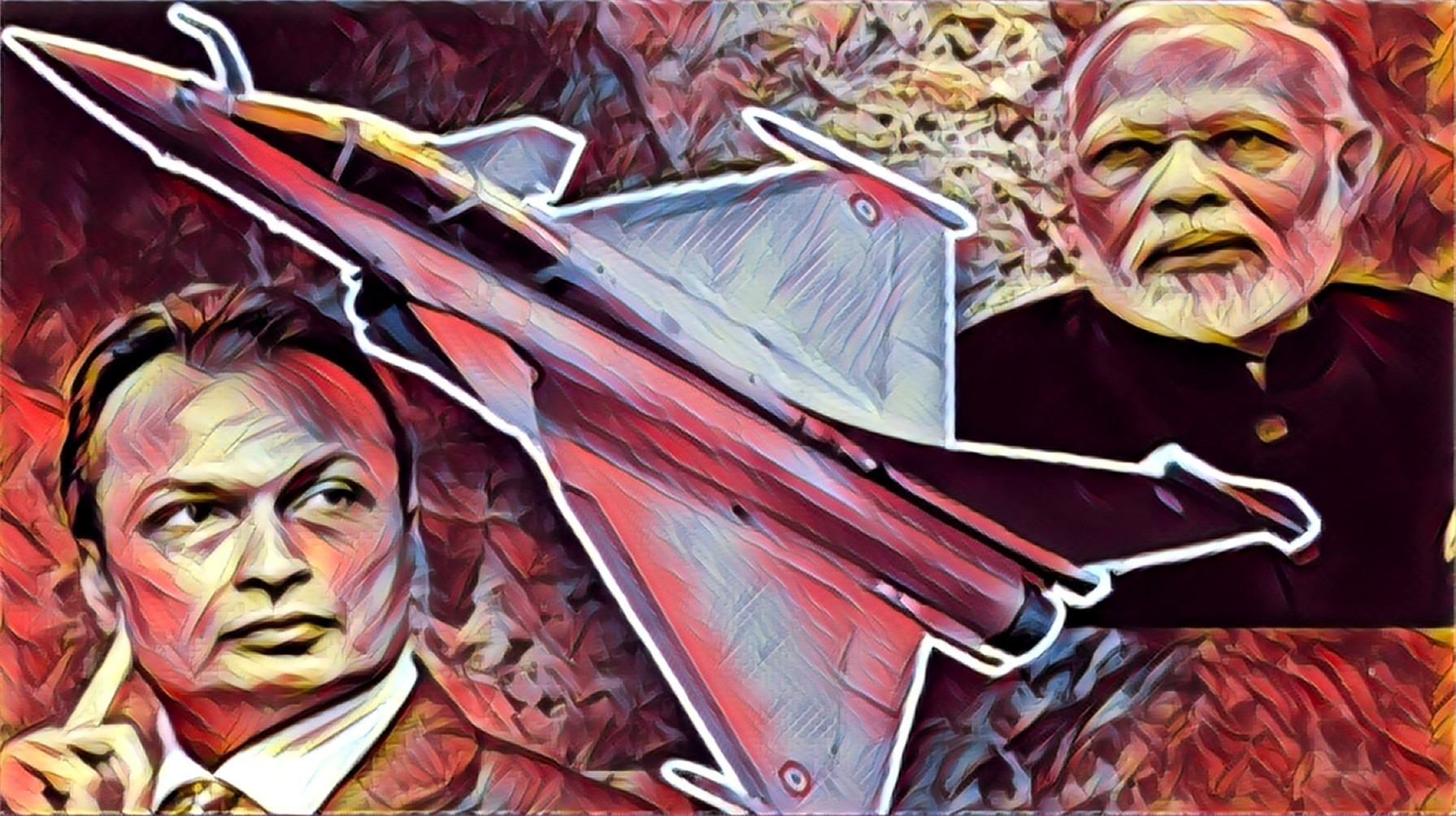 “We have no other economic demands on the table. The 4 lakh workers from 42 state-owned ordnance factories, DRDO units, all the Military Engineering Service (MES) centres and Army Station Workshops are challenging the government at the policy level. Put an end to privatising defence production. In a sense, the strike is historic. This is for the first time that all the civilian employees under the Department of Defence have come together for a strike action. Earlier workers of only some ordnance production units used to come together.”

[dropcap]T[/dropcap]HE labour arena in India has suddenly become a happening place. After a successful telecom strike by 2 lakh BSNL workers on 3 December 2018 and two successive bank strikes on December21 and 26, 2018 involving a million bank employees, 4 lakh defence sector civilian workers were on a three-day strike on January23–25, 2019.

Less noticed but no less significant was the ‘work-to-rule’ agitation staged by 1.3 million workers of Indian Railways on 11 December 2018 against privatisation. Some 75,000 steel workers under SAIL went on a strike as far back as in April 2017 against disinvestment and revived their protests in 2018 against the outright sale of Salem Steel Plant. Last year, about 50,000 regular port workers — including 32,000 from 12 major ports — followed them up with an all-India strike in May 2018. Lakhs of casual workers joined them in opposing the Major Ports Authorities Bill 2016 pending in Parliament, which they feared would pave the way for corporatisation of ports as a transitional step for subsequent privatisation. The labour scene was also peppered with similar direct actions by airline workers, insurance employees and all-India transport workers in between.

The civilian workforce of the defence establishments at the three-day strike to protest against various proposals implemented by the Central government | Photo credit: Indian Express

The three-day strike by Coal India Limited (CIL) workers in June 2017 was a watershed. When 2.8 lakh CIL workers followed it up with a threat of indefinite strike, the Modi government had to beat a retreat and drop the privatisation move. It was the first major defeat for Modi at the hands of the working class. The string of industrial actions that originated in 2017 continued as a wave of strikes in the 2018 winter of discontent and shows no let-up in 2019. These are all political actions challenging the government’s policies. In the political context of a rightwing surge with its implications for union power, which showed signs of weakening initially, these actions mark a turning of the tide.

Among them the defence workers’ strike is exceptional and has some added significance. Alageswaran, the versatile worker leader of the Ordnance Factory of Tiruchirapalli, who is also a literary personality and has authored three books, including one on India’s foreign policy, says even as he was addressing the workers, “We have no other economic demands on the table. The 4 lakh workers from 42 state-owned ordnance factories, DRDO units, all the Military Engineering Service (MES) centres and Army Station Workshops are challenging the government at the policy level. Put an end to privatising defence production. In a sense, the strike is historic. This is for the first time that all the civilian employees under the Department of Defence have come together for a strike action. Earlier workers of only some ordnance production units used to come together.”

He also pointed to yet another special feature: “The strike is also total. Partly because, as it happened in the case of Coal India and banks, the officers are also supporting the workers as they are also against the Modi government whittling down the public sector defence production industry in favour of Ambanis and Adanis”.

“We had two rounds of talks with the Defence Secretary and he refused to accept our demands claiming they fell in the realm of government policy beyond his ministry. It was the government’s prerogative, he argued. We did not take it lying down. Things did not lapse back into the routine pragmatic bargaining process of going by what is practicable and achievable. Even if there is no scope for immediate reversal of the policy, we felt the need to register our strong protest”, he adds.

In the case of CIL, the proposal was for dividing the company into four units and go for outright strategic sale. No defence production unit has been put on the bloc for privatisation as yet. However, defence production is being outsourced to private corporates, Indian and foreign. The Rafale scandal, in which HAL was sidelined in favour of Dassault, is a fallout of this policy. Not only Ambanis, Indian biggies like Adanis and Punj Lloyd are vying with Swedish Saab and American Airbus Industries for the Indian aerospace market space.

Union Minister of State for Defence Subhash Bhamre informed the Lok Sabha on July 11, 2018 that 94 contracts involving Rs.82,979 crore have been signed with Indian vendors for supply of defence equipment. He also said that contracts have been signed with 7 US arms majors, 7 Israeli firms, 5 UK firms, 3 each with German and Swedish firms and 2 with French firms, including with Dassault for Rafale fighters. He, however, did not disclose the total amount involved in these foreign deals. Unofficial media estimates put the figure at $20 billion.

Side by side, the government has also embarked upon disinvestment. Foreign investment up to 49% in defence manufacture units has been allowed through automatic route and up to 100% would be cleared in select cases. The government partly rolled back the government stakes in defence PSUs like Bharat Electronics Limited (BEL) and BEML, where the government shareholding now is 66.72% and 54.03 % respectively. In February 2017, the government further announced 26% stake sale in BEML and is presently negotiating with Mitsubishi, Siemens and L&T in this regard and according to BEML trade union leader Anjaneya Reddy, the workers went on a strike against this. Clearly, under the so-called nationalists the military-industrial complex in India is acquiring a transnational dimension throwing up serious security issues.

India has become the largest buyer of arms in the international market. After already bagging $20 billion worth of contracts, global arms majors are still drooling at a bigger slice of the pie. The stakes are indeed very high — for both Modi government as well as the workers. When four lakh workers raise the war cry ‘No privatisation of defence production’, it echoes like ‘No more Rafales’! (IPA)