[dropcap]W[/dropcap]HAT Will People Say is a 2018 film by Norwegian-Pakistani film maker, Iram Haq. The title rings familiar. How it reeks of fear, stupidity and the ultimate violence of those who have never known individual freedom. The film was Norway’s official submission to the Oscars in 2019. It also won four national awards in its own country, for best film, best direction, best screenplay, and best actor – the latter by India’s Adil Hussain (English Vinglish, Life of Pi).

The film opens with Nisha, a 16-year old Norwegian-Pakistani girl, running down the streets in the lurid, yellow glare of street lighting. She is in party clothes and make-up. There is a look of urgency bordering on desperation on her face. As she runs, the film cuts to her home where her father, Mirza, is moving silently from room to room, checking on his children. As he approaches her room, we hold our breath. He opens the door to find her under the blanket, seemingly asleep and we heave a sigh of relief.

The film opens with Nisha, a 16-year old Norwegian-Pakistani girl, running down the streets in the lurid, yellow glare of street lighting. She is in party clothes and make-up. There is a look of urgency bordering on desperation on her face. As she runs, the film cuts to her home where her father, Mirza, is moving silently from room to room, checking on his children.

The heightened note on which What Will People Say begins and the introduction of Nisha’s character in a situation of cultural conflict at the very outset foreshadow the honour-based violence which will be inflicted on her. This forms the subject of the film. Patriarchy is deeply entrenched among Pakistanis in Norway and they are the least assimilated among its immigrant communities. The film maker herself was kidnapped to Pakistan by her family when she was just 14 years-old. The experience was so traumatic, she says, that she chose not to film in Pakistan and shot the scenes set there in India instead.

Nisha’s story is horrific in its simplicity. It is a straightforward and unrelenting descent into hell. Haq’s first-hand experience of violence resonates through the film and we identify with Nisha with such immediacy that the film is unbearable in parts. She is brilliantly played by 18-year-old Maria Mozhdah, a Norwegian actress of Afghan origin. The role is not an easy one given that Nisha is never allowed to express herself adequately. But the camera speaks for her. Haq trains it on Mozhdah’s fragile frame and arresting facial features in a way that makes Nisha at once vulnerable and strong. Mozhdah’s thick eyebrows, strong nose and dark, pain-filled eyes lend her nobility, highlighting the mediocrity of her persecutors.

Nisha’s story is horrific in its simplicity. It is a straightforward and unrelenting descent into hell.

Adil Hussain, as Mirza, Nisha’s father, plays the second lead. Their ambivalent relationship echoes a similar one between Haq and her father – Haq did not speak to her father for 25 years. Mirza loves Nisha dearly and expresses his affection for her often and openly. He supports her ambition to enter medical school and instructs his disapproving wife not to burden her with housework. But as an immigrant, he is haunted by the fear of cultural loss and savagely breaks up Nisha’s budding relationship with a Norwegian classmate. He kidnaps her into Pakistan, and we wonder at how simple it can be – Nisha is tricked into ‘going on a drive’ with Mirza and once inside the airport, he holds her in a vice-like grip, allowing her neither to speak nor move on her own. She struggles to pull away but says nothing and then you understand the power of paternal authority over immigrant girls as young as Nisha.

Nisha’s ambivalent relationship with her father echoes a similar relationship between the film director and her Mirza loves Nisha dearly. He is her champion but only within the limits of Pakistani culture.

As Mirza and Nisha exit the plane into Pakistan, the film descends into psychosis. Nisha clings to her father, looking around in panic and confusion. The world no longer makes sense. And when Mirza delivers Nisha into the hands of his extended family, it feels so completely outlandish that there could be no better denunciation of the insanity of honour-based violence. As the film progresses into a situation defying logic, we anticipate the dysfunction and breakdown to follow and feel unease mounting in us. As Mirza leaves, Nisha looks after him unbelievingly. Her jeans and t-shirt suddenly look out of place. They foreground her sexuality and we sense the imminence of violence.

In the repeated and terrifying confiscations of her will, Nisha is routinely called a bitch and a whore, she is beaten, dragged by her hair, locked up and then finally made to burn her Norwegian passport while her uncle looks on with spine chilling glee.

What follows are repeated and terrifying confiscations of her will. Nisha is routinely called a bitch and a whore by her aunt, she is beaten, dragged by her hair, locked up and then finally made to burn her Norwegian passport while her uncle looks on with spine chilling glee. “We’ll marry you off to a peasant. You’ll have to learn to milk buffaloes,” he says gloatingly. And when a milky-faced cousin initiates the inevitable romance with her, you anticipate the worst. You watch through your fingers, ready to draw them together at any moment. The film arouses very strong feelings – helplessness, fear, anger and ultimately revulsion towards the violence at the heart of patriarchal cultures.

Returned to Norway in disgrace, Nisha is isolated and ceaselessly humiliated, by her mother in particular. Mirza makes a gesture or two but what she wants is her freedom – which he cannot give. And so she runs away, never to return, or at least not for a long, long time. Haq reconciled with her father only when he was 82 years-old and dying of cancer. He apologised to her then and encouraged her to complete this film. You shiver as Nisha runs away into the cold night and hope that, like Haq, she will one day become whole.

According to statistics, things are changing for Norwegian-Pakistani women. But there is still some way to go. In the meantime, the struggle for selfhood still suffuses their consciousness and stories of honour-based violence seem to be the new folk tales. In I Am Yours, Haq’s first film (2013), 37-year-old Mina struggles to find a place for herself in society after a divorce. She drops in and out of relationships with men but none of them last. And in 2012, Deeyah Khan, Norwegian-Pakistani DJ, singer and documentary film maker, made the award-winning Banaz-A Love Story, about the 2006 honour-based gang-rape and murder of a 20 year-old British girl of Kurdish origin. Deeyah Khan herself was persecuted by the Norwegian-Pakistani community for being a teenage pop singer to the point where she was forced to leave the country. The pressure was so intense, she says, it almost drove her father to a breakdown. She lives in the U.K. and is well-known for her advocacy of women’s causes as well as her documentaries on the politics of hate and exclusion. 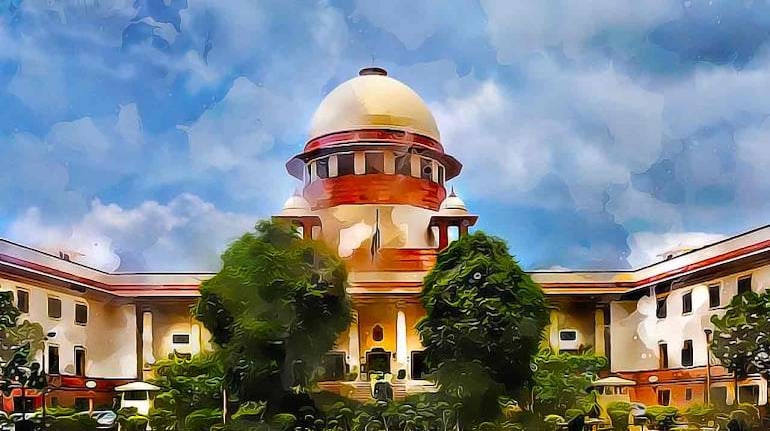 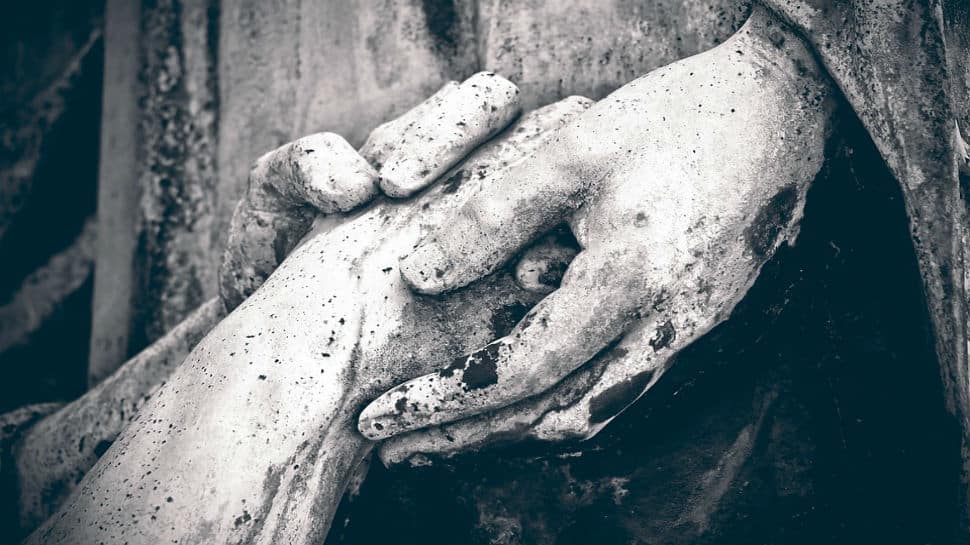