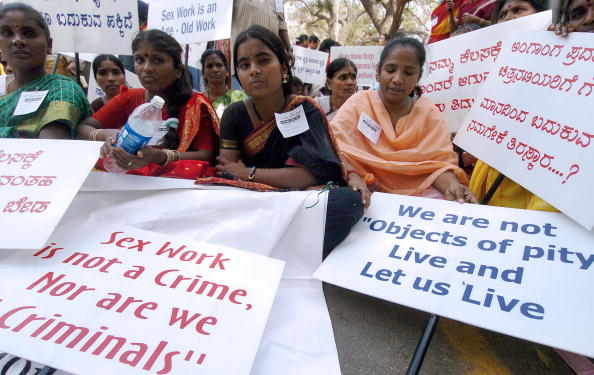 On 28 February 2018, the Union Cabinet approved the Trafficking of Persons (Prevention, Protection and Rehabilitation) Bill, 2018, (commonly known as the ‘Anti-Trafficking Bill’). Introduced in May 2016 by the Minister for Women and Child Development (MWCD), the Anti-Trafficking Bill has been through several draft versions, some of which have been made public and some kept opaque. To read a comprehensive critique of the Bill, click here.

1.    The Bill merely adds to legislative clutter and will be an implementation disaster – defeating the very purpose of the exercise

At  least  10  different  laws currently  address  activities that constitute “trafficking of persons”  – sometimes at cross purposes with each other.

This  Bill  adds  yet  another  legislation  to  this  list.  Worse  still,  it  proposes  to  set  up  a  parallel  anti-trafficking bureaucracy with at least 10 new agencies.

This, despite the Government’s undertaking in 2015 to the Supreme Court of India that it will draft a comprehensive legislative framework by harmonising and integrating existing laws into one.

For police, prosecutors and Judges, enforcing multiple laws will be a nightmare. Accused will stand to benefit from this.

2.    The Bill provides nothing ‘new’ or ‘different’  – only a poor rehash of existing legal provisions

Existing  laws,  under  which  Police  have  been  registering  and  prosecuting thousands  of  cases  of  human  trafficking, already provide:

3.    Oddly enough, the Bill proposes that trafficking for the purposes of begging is graver offence than trafficking for sexual exploitation and forced removal of organs

Trafficking  for  the  purposes  of  begging  is  considered  “aggravated”  under  the  Bill,  whereas  trafficking  for  sexual exploitation and forced removal of organs is simple trafficking, even though the MWCD maintains that its primary concern  is  sexual  abuse  and  exploitation  of  women  and  children.  Further  still, “slavery  and  practices  similar  to slavery  and  servitude”,  which  capture  the  most  egregious  forms  of  coercion  and  bondage  under  domestic  and international law, are also simple trafficking.

4.    Worrisome that the Bill attempts to criminalise migration the guise of trafficking

The Bill categorizes a person who encourages another person “to migrate illegally into India or Indians to some other country”, as having committed an act of ‘aggravated form trafficking’, punishable with 10 years imprisonment.

Conflation  of  migration,  which  is  voluntary  movement  of  persons,  with  trafficking,  which  necessarily  involves coercion, fraud, deception and exploitation is dangerous, especially for refugees and other vulnerable immigrants

5.    Strangely enough, according to this Bill, factories and farms can be “closed down” based on a mere complaint

a) The Bill introduces offences in relation to, and authorizes closure of premises, which are “to be used” as a “place of trafficking”. “Premises”, which is widely defined to include land, location and conveyance, may be a home, factory, farm or a vehicle used for public transport.

b) Applied in the context of labour trafficking, the law would allow factories and farms to be “closed down”, merely on the basis of a complaint by the Police or any other person that the said premises is ‘to be used’ for trafficking.

c)A public  transport  bus  in  which  a  trafficked  person  may  travel  could  also  be  seized.  These  are  absurd consequences, to say the least.

6.    Travesty of justice: victims of trafficking will continue to be arrested and prosecuted

Successive governments have promised that victims of trafficking must not be treated as criminals – but this Bill merely provides protection to victims for crimes that are punishable with death, life imprisonment or 10 yrs.

In  reality,  trafficked  victims  are  charged  for  ‘minor’  offences  like  travelling  without  a  passport  [in  case  of  foreign nationals], soliciting [in the case of sex work] or working without authorization or employment papers [in the case of labour trafficking].  Victims will continue to be charged and tried for these violations, like before.

Further, the Bill requires the victim to satisfy the Court that she was subjected to reasonable apprehension of being killed or subjected to grievous hurt or any other injury to herself or to another person who she was interested in. This is a very high burden, which few, if any, victim will be able to satisfy.

7.    Completely ignores the recommendations of the Supreme Court-appointed panel in relation to sex work

The following key recommendations of the Court appointed panel are NOT reflected in the Bill:

–      to adopt community-based rehabilitation, i.e. alternatives that are not contingent on trafficked women staying in state-run “homes”.

–      to  revise  laws  like  the  ITPA  so  as to  distinguish  between  those  coerced  into  sex  work  and  those  who engage in it voluntarily, so that interventions are tailored to those who need them.

8.    The Bill provides solutions which have been rejected by the UN

The  United  Nations  Special  Rapporteur  on  Trafficking  in  Persons,  especially  Women  and  Children,  has explicitly noted that  such  measures   “inevitably  compound  the  harm  already  experienced  by  trafficked  persons  and  denies them the rights to which they are entitled”.

9.    The Bill is blind to the negative health and social development outcomes it will facilitate

Contrary to claims that the Bill does not affect sex workers, offences such as trafficking related pregnancy exposure to HIV and AIDS reveal a clear intention to target sex work.  (Punitive laws like the Immoral Traffic (Prevention) Act,

1956, IPC and Police Acts will continue to apply against sex workers.) This will only increase health risks and reverse the momentum gained in controlling the HIV epidemic among sex workers

The Bill is antithetical to efforts currently underway to empower sex workers. The ‘scheme for para-legal volunteers’, the  ‘single  window’  initiative  and  similar  programmes  that  have  helped  sex  workers  access  basic  rights  and entitlements  will  crumble  without  requisite  policy  support,  under  the  weight  of  the  overly  punitive  framework proposed in the Bill.

10.   Not informed by research or analysis

The last available study of the problem of Trafficking in Women and Children in India person by the National Human Rights Commission dates back to 2002-2003.

The  Bill  is  completely  and  deliberately  blind  to  the  emerging  challenges  as  well  as  innovative  anti-trafficking initiatives that have been successfully tried out since then. 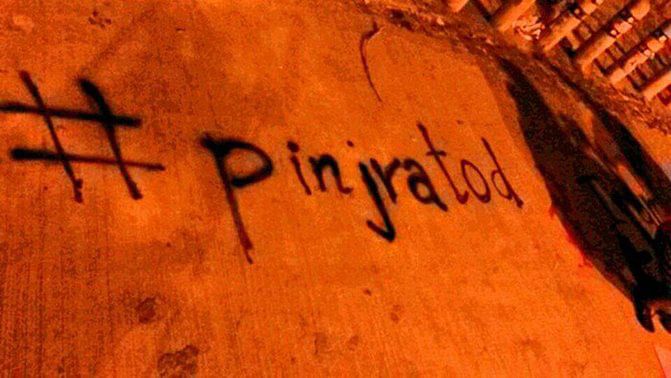