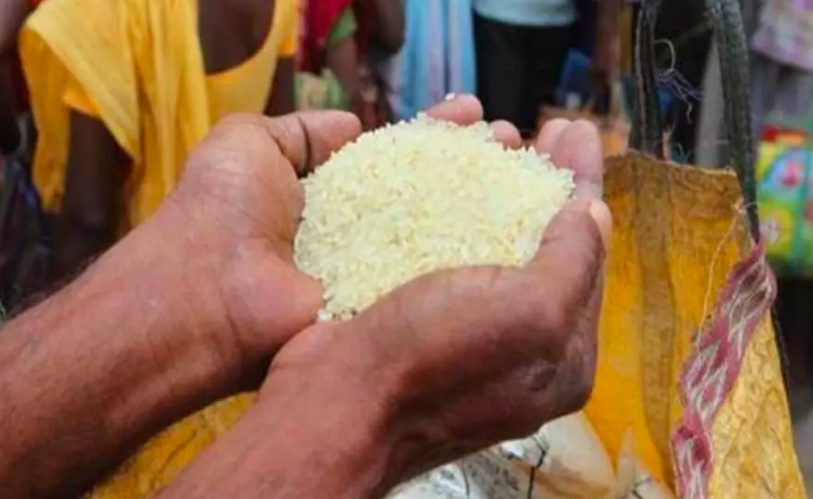 Will One Nation One Ration Card Help Migrant Workers?

Recognising that migrant workers are often excluded from the ambit of the food security net under the National Food Security Act (NFSA), the Supreme Court on Tuesday directed all state governments to formulate schemes to provide rations to migrant workers who do not possess ration cards. The court has directed the Centre to allocate dry food grains to states for the schemes. The apex court also directed that provisions of dry grains and cooked food through community kitchens must continue as long as the COVID-19 pandemic lasts.

Welcoming the order, the Right to Food Campaign (RtFC) said in a statement: “This is significant as there is deep economic distress in the country and one time relief is woefully inadequate… Lockdown restrictions put in place to curb the pandemic since last year have caused unprecedented distress among people and the relief packages by the central and state governments have been rather inadequate to address the deep nature of the crisis. Therefore, these orders given by the Supreme Court need to be implemented as soon as possible as they can provide some relief. Along with this, there is a need to revive ICDS, Mid-day Meal and universalise PDS by the government.”

Access to benefits under the NFSA has always been largely dependent upon the possession of ration cards. In May, 2020, Finance Minister Nirmala Sitharaman announced that the One Nation, One Ration Card (ONORC) scheme will be rolled out to ensure portability of social welfare schemes. Once the scheme has been implemented across the country, a person who holds a ration card under the NFSA will be ideally able to access their monthly food ration entitlement from any fair price shop (FPS) in the country.

Currently, food grain entitlements under the NFSA can be accessed only from the FPS to which the card is linked. It has been claimed that the ONORC scheme will bring in portability which can be particularly advantageous for migrant workers. They are currently unable to access their NFSA entitlements even if they have a ration card because the card they have is linked to their permanent address.

On June 29, the SC also set a deadline of July 31 for states to implement the One Nation One Ration Card system and for the Centre to create a national database of unorganised workers. However, activists are not certain about whether the ONORC scheme is the solution for migrant workers. According to the RtFC, the primary issue with the food ration entitlements under NFSA (and the Pradhan Mantri Garib Kalyan Yojana) is that these are available to only those who currently hold a ration card. According to the NFSA, about 67% of the population is to be covered with these cards. As of now, however, only 60% of the population has a ration card under the NFSA as the population data that the government uses to allot ration cards is from 2011.

In a statement released in August 2020, RtFC had said: “The government has not accounted for the population increase since. Further, as has been the experience of targeting in welfare schemes, there continue to be exclusion errors, where many food insecure people are left out from the PDS. This is especially true after the roll out of NFSA in urban areas where the eligibility criteria for a ration card are not clearly defined and there exists a large (floating) population without the necessary documents for residence verification and so on.”

Another issue with the ONORC scheme that has come up on several occasions, is its reliance on Aadhaar-based biometric authentication. According to the RtFC, when biometric authentication fails the poor are left further distressed “as they are unable to access their ration entitlements. Universal public distribution system is the need of the hour as crores of people have slipped into poverty on account of the economic recession.”

According to activists and experts, instead of an Aadhaar-based technology, ONORC should consider simpler and more reliable technologies such as contactless smart cards. Any hasty restructuring of the PDS can cause widespread disruptions in people’s access to food security, especially of the most vulnerable.