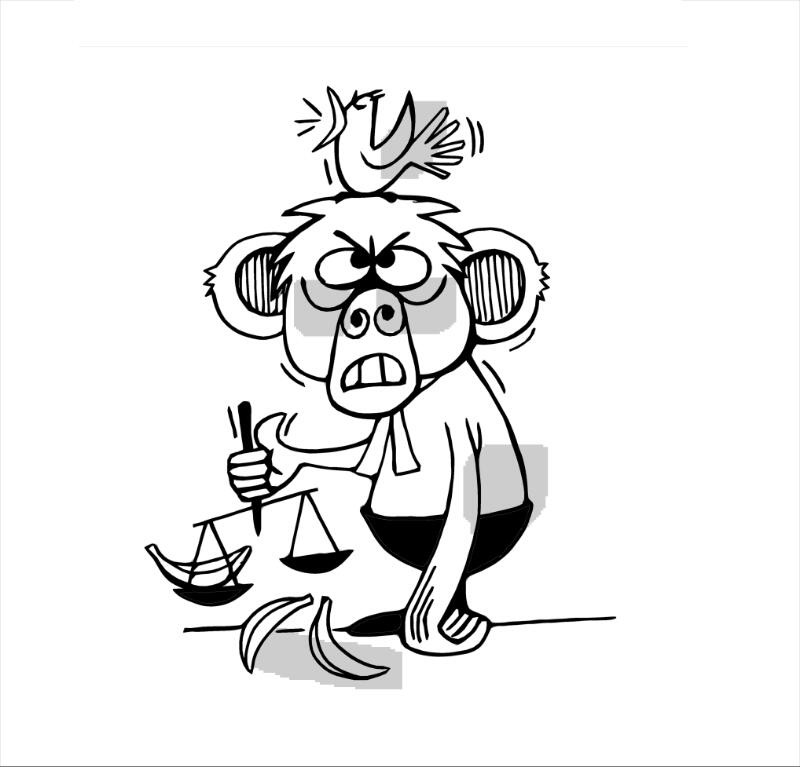 WHY ARE YOU SILENT?

Raju Z Moray in his poetic style reflects upon the continued incarceration of human rights activists, intellectuals, writers, journalists, and the denial of adequate medical treatment to Dr. Varavara Rao who had to petition the Bombay High Court to avail it.

But we are living in times

Where this requires a fight!

Be locked up in jail?

There is another India

Overlooked out of choice

It’s to their sorry plight

The jailed were giving voice

Find themselves behind bars

Accused of a sinister plot

Even the priest and the poet

Have not been spared

Their crime basically is that

To question they have dared

Any attempt to free them

Merely on basis of suspicion

They are threats to the Nation!

Wait patiently for some light

They continue with the fight

If Constitution springs to life

Injustices will have to die

Till then we ask Milords