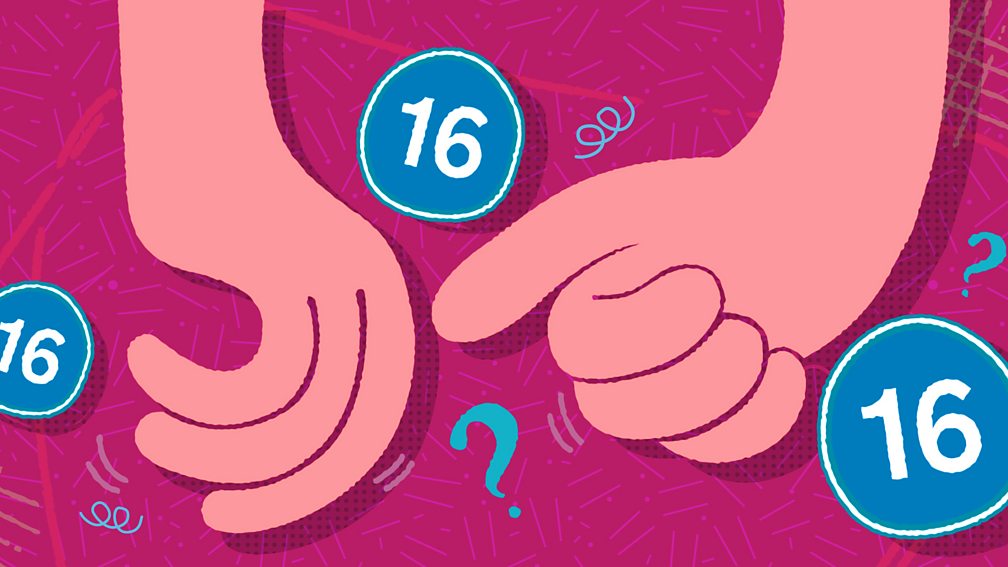 Who gets to decide for us the Age of Consent

The Amendment made in the Juvenile Justice (Care and Protection of Children) Act 2015, a juvenile in the age group of 16 to 18 years of age is considered as an adult. It specifically mentions that 16 year olds to 18 year olds accused in cases of rape are to be tried as adults in special courts, constituted under the Juvenile Justice Act, 2015. This indicates the legislative policy that young adults in the age group of 16 to 18 are capable of taking responsibility for their actions. However, no corresponding relaxation has been made for prescribing the age of consent under Section 375 of the Indian penal code in the issue of statutory rape. The age of consent was in fact increased from 16 to 18. I argue for lowering the age of consent to 16.

It is a famous saying that whatever will not change with the changing time, will ultimately result in failure, and so it stands for the law as well. Society is not static by nature, it is dynamic, it needs to change with time to survive.

Maturity in the law

There is no clear mention of law on matters pertaining to consent to sex for young people. It is to be inferred from criminal laws that criminalize sex with individuals below a specific age. The age ranges differ, but for most countries it is 16 to 18 years of age. Some countries provide an exception of marriage between the two young people. According to UNICEF, most countries have chosen to set the age of consent at 16 years.

It is a famous saying that whatever will not change with the changing time, will ultimately result in failure, and so it stands for the law as well.

With the transition in times, the Indian Penal Code, 1860, witnessed an amendment on 21.04.2018 in Section 376 sub-section (3): Punishment for Rape, in which, a differentiation has been made in terms of the ‘punitive consequences’ for a person raping below 16 years of age. This is an implicit recognition of the fact that even the statue discerns the age of 16 as the age of sexual maturity.

As the societal atmosphere is ever-evolving, the level of maturity whether mental or biological is also constantly evolving. At the age of 16 for a boy or girl, there is a clear distinction of right and wrong, the person by the age of 16 has acquired a notion of higher self.

It is vital that we set a clear age of consent to sex, to separate from the criminal law, by paying attention to evolving capacity, age, and maturity of young people. In India, the age of majority is attained at the age of 18. While the Constitution of India prohibits child labour below the age of 14 years, as per law the age for consumption of alcohol is 25 years. These issues need to be addressed for the state to progress. To argue for a uniform age in all statutes is not my case here. Age in statutes should be fixed depending on the object of the stature, we are concerned herewith consent to sexual activity.

Consent should be the same for males and females and that the minimum age should reflect the evolving capacity, age and maturity of the child. Age of consent to sex must be applied uniformly to all persons, irrespective of sexual orientation, gender, identity, or intersex status.

It discourages access to healthcare services, where young people fear being reported to the criminal justice system.

With age of consent to sex not being explicitly stated in law, it exposes young people to a possible continuance for engaging in consensual sex. It discourages access to healthcare services, where young people fear being reported to the criminal justice system.

Sexuality, Consent and Its Misuse in Law

With matured sexuality, consent is obtained and is interpreted as actively agreeing to have a sexual relationship with another. By consent, it is known to the partner that sex is wanted. Sexual activity without consent is considered as rape or sexual assault until proven otherwise depending upon the facts of the case.

A crucial fact being, young couples are harassed by their families in filing false cases of rape against their partners, which in fact is not rape and is a teenage romance. Section 375 and 376 of the Indian Penal Code are frivolously applied in cases to restore the family’s prestige and honour in society, ignoring the obvious consensual relationship between the young couple.

Section 375 and 376 of the Indian Penal Code are frivolously applied in cases to restore the family’s prestige and honour in society, ignoring the obvious consensual relationship between the young couple.

To counter this argument, Section 114A of the Indian Evidence Act contains a compulsory statutory presumption that requires the courts to presume that consent is absent if such a claim is made by the victim. It is only when the victim alleges absence of consent that the onus is on the accused and he must dispel the statutory presumption raised against him. No further burden lies upon the victim to establish absence of consent in such cases.

In a 2017 case, the High Court of Himachal Pradesh in State of Himachal Pradesh Vs. Varinder Kumar passed an order dismissing rape charges as both parties had consented to having sexual intercourse from when they were minors until they had attained majority. The Supreme Court in State of Madhya Pradesh Vs. Munna held that consensual sex by a girl who is more than 16 years of age cannot be termed as rape. The Additional Sessions Judge in State vs. Suman Dass, noted the girl’s confession of having willingly consented to sex in her statement recorded under Section 164 of the Code of Criminal Procedure before the Magistrate. As there was nothing to indicate that the girl child was enticed, the court dismissed the charges of rape.

The need to reform the law

Teenagers in the 16 to 18 years bracket are sexually active. Lowering the age of consent and establishing the age difference of 3 to 5 years between the consensual young couple is important. This will ensure that the girl has not been taken advantage of by a person who is much older. Such an amendment in law, could offer protection to the young 16-year-old girl from sexual exploitation, harassment, etc.

We must be mindful of the acts which clearly establish ‘consent:

In such situations and times, we are doing too little to make a change. And we must ask ourselves of what we have done to shape young peoples’ world this way. How are we as a community responsible? What burdens are we placing on our young people? How did we get here? Such questions need to be addressed for a society to progress from where it is positioned currently.

(The author is a lawyer based in Delhi. views expressed are personal.)