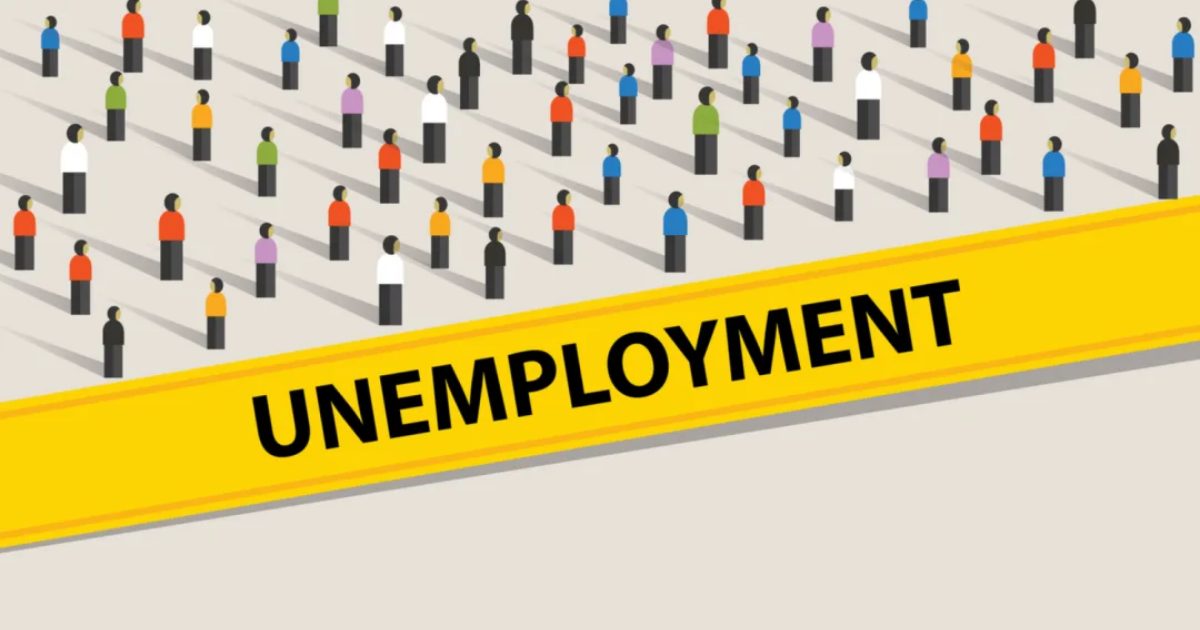 We must not rely on the ‘usual status’ of the PLFS data but should consider the ‘current status’ on the ground to mitigate the miseries of the jobless, who are under great distress, and many of whom are committing even suicide, writes Dr. GYAN PATHAK.

THE recently released Periodic Labour Force Survey (PLFS) is telling the country that both the Labour Force Participation Rate (LFPR) and the unemployment rate had been improving for the last three years. The government has obviously resorted to political jugglery without considering the worsening reality on the ground on the one hand, and without understanding the statistics on the other that conceals more than it reveals.

The data must not be allowed to cover up the crisis of joblessness the country is reeling under.

Critics have been telling us something different. They say that unemployment had been worsening even before the pandemic struck the country, which further worsened the LFPR and the unemployment rate. They question how the unemployment rate improved when the economy of the country was undergoing a historical fall, and the rate of growth in 2019-20 tumbled down to only 4.2 per cent?

The critics thus suspect the data itself, its modes of collection, and the analysis on the yearly basis.

The data the Modi government is quoting is the Usual Status of the employment scenarios in the country on yearly basis. Now dive deep into the PLFS data to clear the picture. The Current status is quite different which is collected and analysed on weekly basis. During July – September 2019, LFPR was 36.8 per cent which slightly improved to 37.2 and 37.5 in the next two quarters but fell sharply in the last quarter April-June 2020 to 35.9 per cent about 0.9 per cent even below the first quarter. Unemployment rates during these quarters were 8.4, 7.9, 9.1, and 20.9 per cent respectively, which shows the deterioration in the unemployment situation. Youth unemployment rates for 15-19 years old were far worse in all the four quarters of the year under survey which were 20.6, 19.2, 21.1, and 34.7 per cent respectively. That was the real position on the ground when the pandemic struck the country. It was the ‘current status’ that has been concealed under the ‘usual status’ that the government is quoting.

The ‘current status’ data show that India’s unemployment rate stood at 23.5% in May 2020. Thereafter, it had been fluctuating on a month on month basis until January 2021. It means that in one-month people were getting employed and the next month they ended up losing it. From the beginning of 2021, it has worsened. The unemployment rate in January was 6.52 per cent which rose to 7.97 per cent in April, and 8.2 per cent on May 9, according to CMIE data. In May 2021, the unemployment rate was 11.9 per cent, in June 9.17 per cent, and on July 23 it was 7.26 per cent. Urban unemployment was higher at 8.39 per cent as against rural unemployment at 6.74 per cent as of July 23.

It recovered a little to 36 per cent in June 2021. The ground reality is thus too worrying to be ignored. We must not rely on the ‘usual status’ of the PLFS data but should consider the ‘current status’ on the ground to mitigate the miseries of the jobless, who are under great distress, and many of whom are committing even suicide.  (IPA Service)