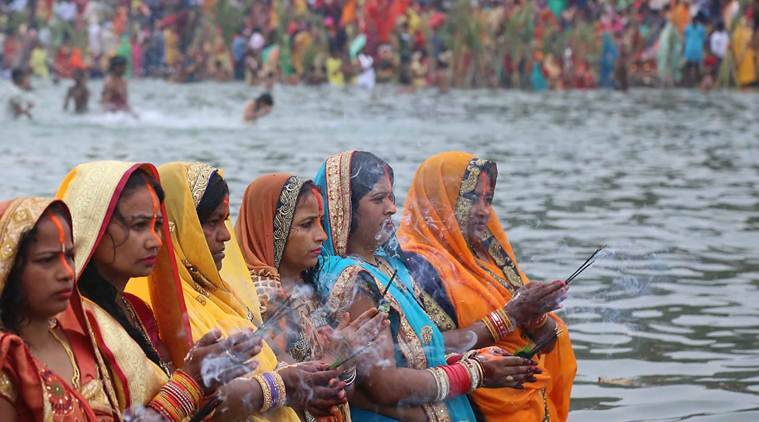 Right to life and health of public at large can’t be sacrificed at the altar of a right to celebrate festival, says Delhi HC; upholds ban on Chhat Puja in public

The Delhi High Court Wednesday upheld the decision of the Delhi Government banning the ‘Chhat Puja’ festival in public places/public grounds/river banks (Ghats)/temples etc. due to the COVID-19 pandemic.

This followed a petition filed by the Shri Durga Jan Seva Trust challenging the decision of the Delhi Government and seeking permission to organaise the celebration.

A bench of Justices Hima Kohli and Subramonium Prasad said that the Trust had lost sight of the COVID-19 situation in Delhi where according to the Delhi government, a third wave was under way.

“The daily infection rate in the past one week is hovering between 7,800 to 8,593. The daily death rate has crossed double figures and has touched 104 just a few days ago. Even as on date, there are 42,004 active cases of COVID-19 infection in Delhi. In such circumstances, the petitioner/Trust cannot expect the respondent/State to permit it to organise a Chhat Puja for over 2 lakhs persons at a public place in Delhi”, the bench said.

It added that any such permission if granted, would necessarily result in the celebration turning into a super spreader of the infection.

“In today’s day and time, the petitioner/Trust’s desire to celebrate Chhat Puja at such a large scale at public places, is belied by the existing ground reality prevalent in Delhi”, the Court said.

The Court said while religious sentiments of all sections of society must be respected, the right to life and health of the public at large cannot be sacrificed at the altar of a right to celebrate a festival, however, significant it may be for a particular community.

This is the time to scale down to contain the infection and not to escalate the same, the bench concluded.

The petitioner-Trust argued that while passing the order banning the Chhat Puja celebration in public, the Government had not taken into consideration the fact that Chhat Puja is a major religious festival that is celebrated by the people of Bihar and Eastern U.P. on an annual basis.